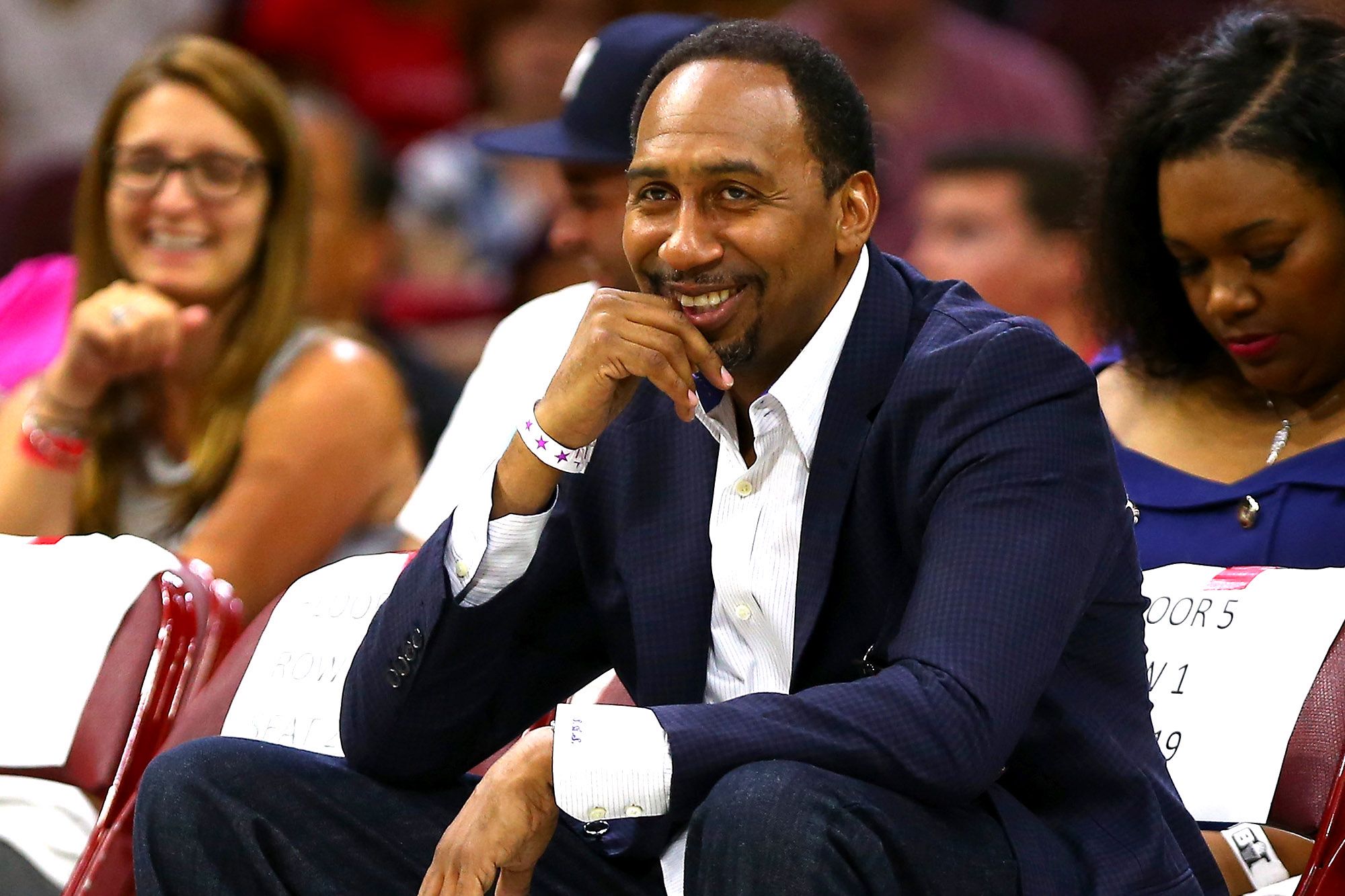 New York Post reports that Stephen A. Smith will be making $8-10 million yearly

Anyone who’s witnessed  ESPN since its birth 40 years ago should have great respect for what it achieved. Pioneers often get arrows in their backs. During the network’s incipience there were more naysayers than rats in the New York subways. The industry had more questions about ESPN’s long term sustainability than Michael Jordan’s high school coach had about his future career.

How it ballooned from its penniless roots to its explosive success is a classic case-study of best business practices. Cord cutting, the internet, mobile phones; ESPN has weathered it all. It’s the juggernaut. Moreover, management has found a way to blend its programming into every platform and tentacle imaginable; those continually spawned by today’s technology.

The acronym ESPN is still the biggest brand in sports. Financially, it runs a solid ship.

According to Andrew Marchand of the New York Post,  Stephen A. Smith will become the highest paid ESPN on-air employee, earning between $8-10 million a year. Good for Stephen A. ESPN has hired talent through the years and has a sense for  the ROI.

F. Scott Fitzgerald said there are no second acts in America. But in the 21st century’s version of the roaring 20s, Smith has proved the great novelist wrong. Considered a blowhard by many, particularly early in his career, Stephen A. was humbled in 2009 when he and ESPN couldn’t agree on contractual terms of his renewal. After four years, he was gone. He returned to ESPN in 2011 and has been there since.

He’s polarizing and disliked by many. In fact, the most powerful basketball columnist of the last two generations Peter Vecsey, hardly ever shy with  a word, called him a ‘multi-media fraud.’

So now the Queens native broke the bank.  If Marchand’s report is close to accurate, I would venture to say that the former  newspaper writer, will make more than all the sports scribes combined who toil for the NY Post, Daily News and New York Times. And if I’m wrong, it’s not by much.

For a man who had to win back his gig at the Philadelphia Inquirer through arbitration, it’s apparent that setbacks in his career have never tempered his resolve to make it big. For that alone, he gets my respect.

For some fun, let me share these caustic if not humorous and fabricated questions and comments: