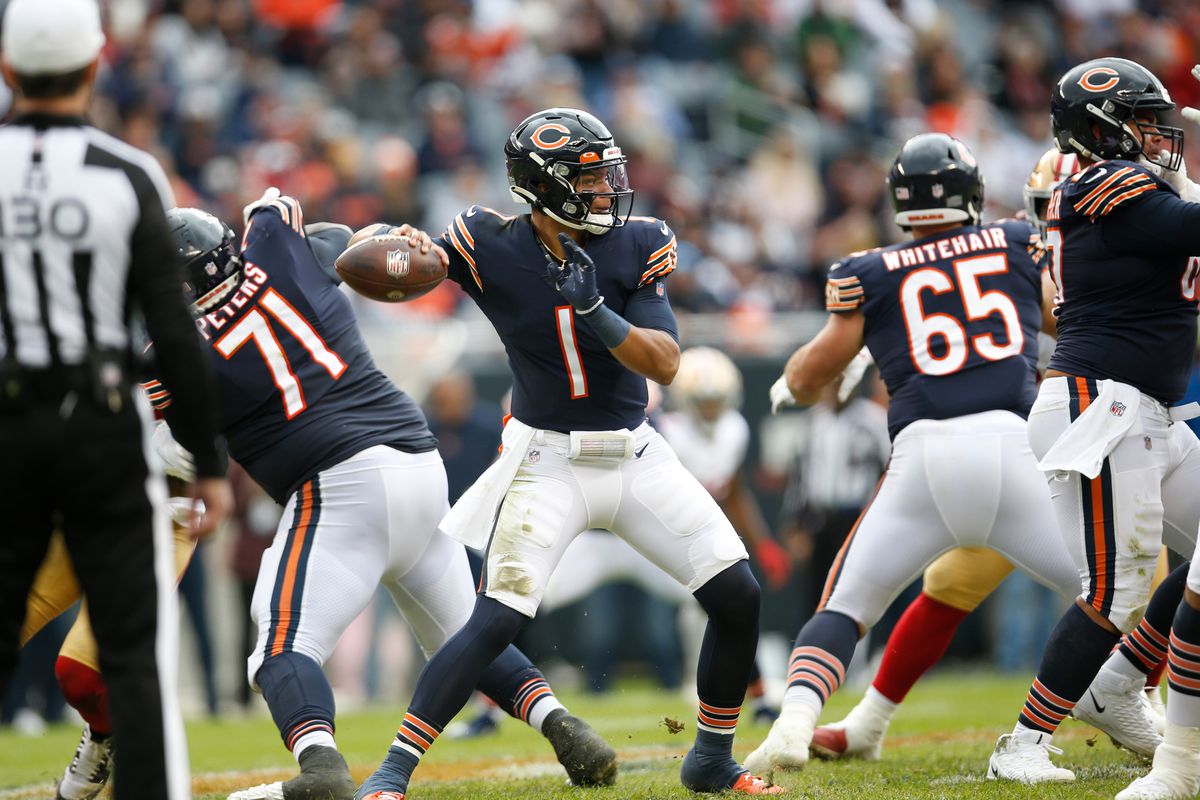 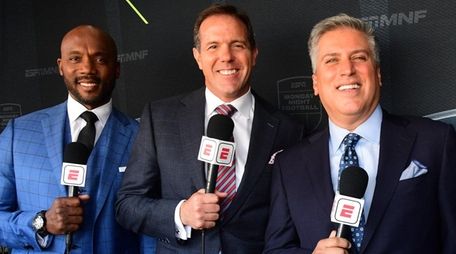 After the 2019 season, ESPN got rid of their broadcast team of play-by-play announcer Joe Tessitore and analyst Booger McFarland. They replaced them with the trio of Levy, Riddick, and Griese. It is fair to say that the 2020 season was a feeling-out process for the new trio. This season, all of them have really started to come into their own, however. There seems to be a comfortability between all three of them. Levy’s delivery is exciting, but not too over the top. Griese and Riddick provide a lot of insightful analysis and make effective use of the production meetings. (Louis Riddick, Brian Griese and Steve Levy, l-r)

Here are my ten observations of the broadcast:

Steve also shared an anecdote about RB Najee Harris who grew up living in homeless shelters during stints of his upbringing. But the longtime ESPN voice intermingled an anecdote explaining how Harris preferred to sleep on the floor during his first few months at Alabama because he was more comfortable with difficult living situations.

Levy confused this piece of the story with Josh Jacobs, another Alabama Tide running back. Harris commented on the booboo on social media after the game.

While the ManningCast offers a new way to watch the NFL, the main telecast with Levy, Riddick, and Griese is still the best for one stop shopping. The trio provides viewers a turnkey delivery. When the Mannings and their guests veer lanes, away from the field, it can be distracting. The Manning brothers may have cool interviews that fans may want to turn to in the fourth quarter os a blowout. With Chicago-Pittsburgh going down to the wire went to the wire, Levy, Riddick, and Griese did a fine job keeping the stakes simple and fans’ eyes focused on the action.