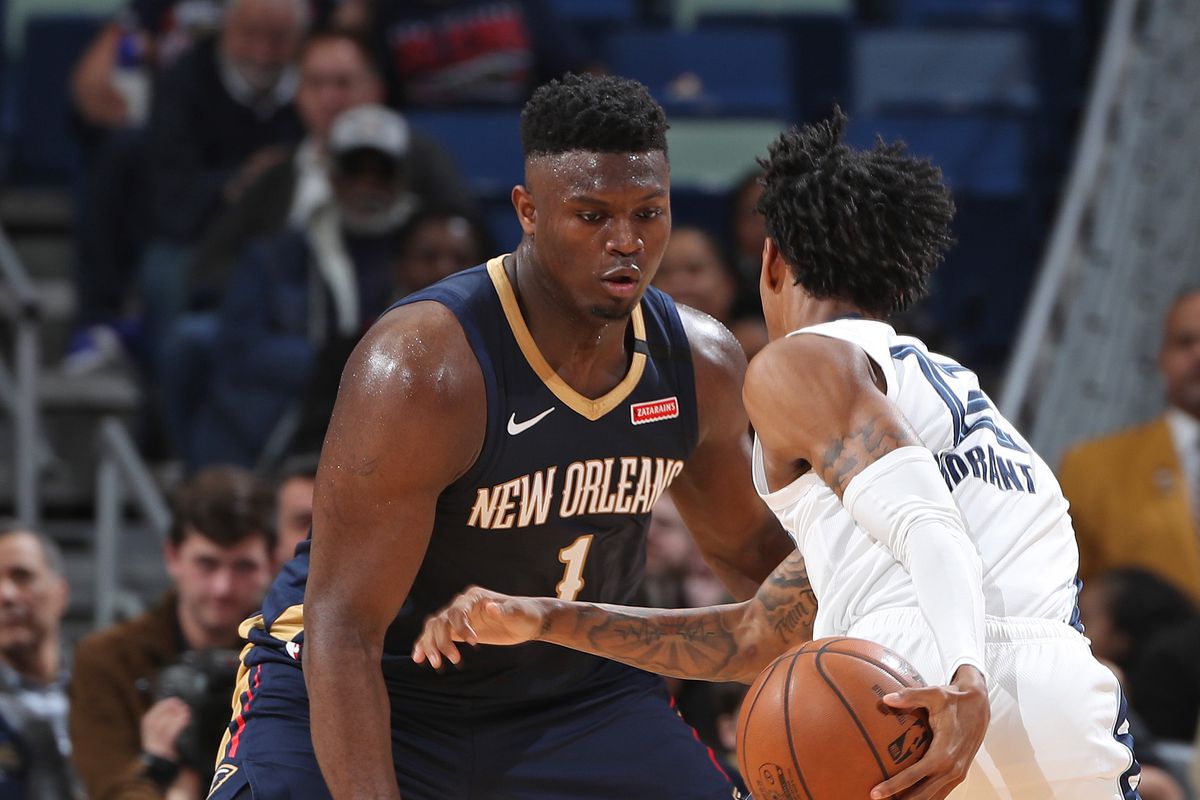 Zion Williamson, #1 pick and #2 pick Ja Morant went at it when the Pelicans faced the Grizzlies on Monday. Zion had 23 points in 25 minutes. Morant had 11 in 39 minutes. 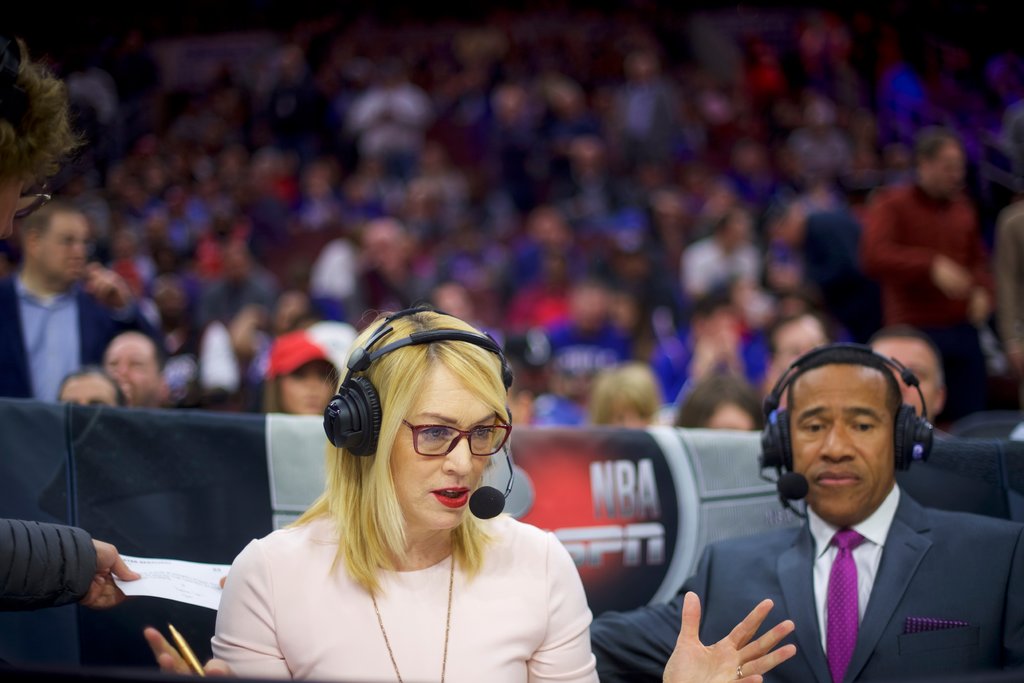 Rookie Williamson is the highest touted prospect since LeBron James who joined the league in 2003. Many believe Zion will potentially succeed LeBron as the face of the NBA after the Ohio raised superstar hangs up his sneakers.

Together, Jones and Burke get a generous B-. They just lacked luster.