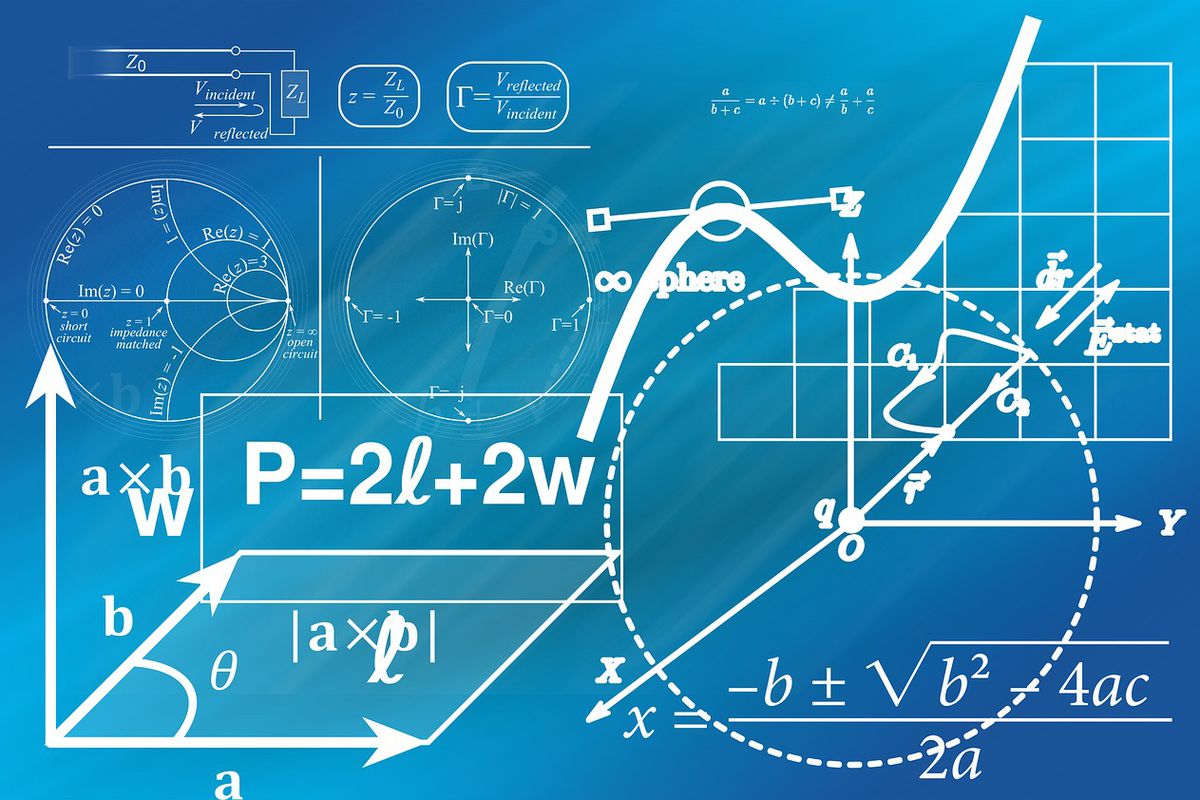 On Sunday night, ESPN produced two separate versions of its coverage of the Philadelphia Phillies-Atlanta Braves game. The standard and traditional presentation was on its mainstream network with Matt Vasgersian and Alex Rodriguez.

Meanwhile, on ESPN2, Jason Benetti, Eduardo Perez and Mike Petriello presided over a Statcast replete with numerical analysis of anything and everything imaginable.The network says that the telecast is an “analytics-based commentary driven by innovative on-screen graphics, data and information from Statcast AI.”

ESPN has run these Statcasts for several years and Sunday night was the second time it has done so this season. In 2018, ESPN won the media award from Sports Illustrated for Best Broadcast Innovation.

As for the talent:

Jason Benetti is solid. He has a law degree from Wake Forest, has a cogent sound to his timbre and has an excellent command of the language. At ESPN, he covers baseball and both college football and college basketball. In addition, Jason’s also the television voice of the Chicago White Sox. He suffers from cerebral palsy which hinders his ability to maintain his balance while walking. Amazingly, in normal seasons, he’s on the road a lot, like other play-by-play Major League voices. Yet listening to him on-air, viewers would never know of his physical limitations.

Eduardo Perez played for six MLB teams over a 14 year playing career. He later served as a bench and hitting coach. This is his second tenure of duty with ESPN, rejoining the network in 2014. Eduardo is very visible across  ESPN’s platforms of MLB coverage .

Overview of their work:

Benetti did a satisfactory job. He asked questions of his analysts but left much of the heavy lifting to his cohorts.

Perez delved into the numbers early but as things evolved, he focused more on breaking down the game in a traditional broadcast fashion.

Petriello supplied lots of energy and a heavy supply of enthusiasm. He also covered lots of analytics early in the broadcast and less later. My greatest criticism of him is he talks way too fast. Mike has the responsibility to  explain the arcane numbers and new formulas that surface regularly from the scientists of the baseball craft. Every so often, there’s a baseball equivalent of Pythagorean theorem. Every day is a learning experience. Watching from my chair, Petriello didn’t accomplish the mission. Lots were left unclear.

It’s one thing to call a play with focused speed. It’s another to run through data that require more than just hurried explanations. That’s expecting much from your audience.

Viewers sampling the broadcast likely struggled to digest the material Mike presented because he didn’t share the numbers gently, clearly and gingerly. As such, because he was moving too quickly, it was tough to digest most everything presented. And remember, there’s a game too that viewers are watching.

At times, Petriello had some good things to share. I just wish he would slow down. Maybe for ESPN’s next Statcast? I found that when I watched the recording of the game, I had to hit rerun several times to understand his point.

Overview of the broadcast

On a conventional telecast we’re accustomed to seeing the very basics, nothing complicated. When a man is at the plate, the traditional graphic includes his batting average, home runs and RBIs. Naturally, the graphics are far more complex on an analytics broadcast.

Benetti, the play-by-play announcer, called the game in a manner similar to a typical broadcast. The one difference is he steered his colleagues toward analytical aspects. At the beginning of the night in particular, he posed numbers-related issues or brought up statistical topics that they collectively examined.

The truth is that the game itself took a 180 degree turn after what struck viewers as an early blowout. The Braves opened a 10-0 lead and the Phillies eventually cut the deficit to 10-8 and 11-10 at the start of the ninth. There was enough drama.

The biggest number of the night was as simple as one plus one. As the Phillies rallied, there was a message that appeared on the screen. Only twice did an MLB team bounce back after trailing 10-0 in the second inning. One of those teams coincidentally was the Phillies of 1989.

The Braves won 12-10. Unfortunately, watching the telecast of a ballgame with no fans deprived viewers of feeling the energy of the robust comeback.

Perez called this game as he usually does, focusing on what he saw and what his eyes told him. He labored early trying to incorporate analytics before resorting to his comfort zone which is using rich knee-jerk responses, built upon his knowledge of spending decades in the game.

The statcast format provides little anecdotal banter, profiling of the participants on the field or recollections of  the game’s long history. As a viewer, I missed it. Numbers are dry and sterile. The statcast presentation is systemically built around lots less humor. Baseball as Vin Scully said is a lumbering game. It’s the storytelling that make the telecast.

I’m not sure that analytics will bring more younger fans to baseball. Young kids aren’t interested in dissecting numbers. It’s too complex. But it’s worth ESPN’s effort.

Examples of stats I liked :

A few of the analytical statistics stood out more than others.The first one was sprint speed, which MLB defines as “a Statcast metric that aims to more precisely quantify speed by measuring how many feet per second a player runs in his fastest one-second window.” I like it because it is MLB’s version of the NFL’s 40-yard dash.

The difference is that unlike the NFL where you never have someone sprinting 40 yards without gear, the MLB stat is used all the time when players run to first after making contact. Roman Quinn is the fastest player in baseball according to this stat and it showed when he used his speed to reach base on an infield single. He then scored from first base easily when the next batter up hit a double. Petriello did a good job on this one. Even though the eye test will tell you that Quinn is extraordinary fast, this analytical stat confirms it.

Another favorite analytical stats is exit velocity and it’s also used in most standard broadcasts. It demonstrates how well the hitter struck the ball. If the velocity number is high it is much more likely the swing will result in a hit.

Example of stat I disliked

The expected analytics like expected earned run average (xERA), the expected batting average (xBAA) and the (xERA) stat which was shown every time a pitcher entered the game. It is complicated and convoluted and Petriello’s explanation didn’t help. So I had to look it up. From what I can gather, the expected stat for example for an ERA factors in how hard the ball was hit, the particular ballpark’s dimensions, the opposing team’s defense and the weather conditions.

There are too many variables. What if a defender makes an incredible catch or the batter runs and trips so he can’t make it to first? It’s hard to account for these vicissitudes.

What I didn’t hear

One of the biggest effects that analytics has had on the game of baseball is the defensive shift. Teams use numbers and data to project where players like to hit the ball to determine where they should position their defense, none more so then the Tampa Bay Rays. I was disappointed to not see this topic brought up in the broadcast, especially because of Phillies’ shortstop Didi Gregorius. Didi throughout his entire career doesn’t have a single home run to the opposite field and is known for pulling the ball. The crew did not discuss how analytics impacts the way the Braves would pitch to him or position their fielders to avoid Didi’s strength to pull.

As a sports fan who appreciates analytics but would rather use my own eyes as a main determinant to measure players’ strength, I prefer the normal broadcast style that focuses on the eye test. Baseball is the most analytically driven sport and there are lots of fans who rather read numbers than watch games to gauge how good players are. It’s why analytical broadcasts might have a future. Although it won’t overtake the traditional style, this version can grow with the fans who are more new-age, front office types than old-school fans.

Unfortunately, this broadcast was not performed to its full potential. Improvements needed. Petriello as the main analytics man shoulders most of the role here. He had some bright spots but too many times he missed the mark. He needs to be crystal clear when explaining complicated stats to viewers, Otherwise, it goes right over their heads. The crew gets a B.

But the good news is that this grade can be improved by addressing the glaring issues covered in this piece.