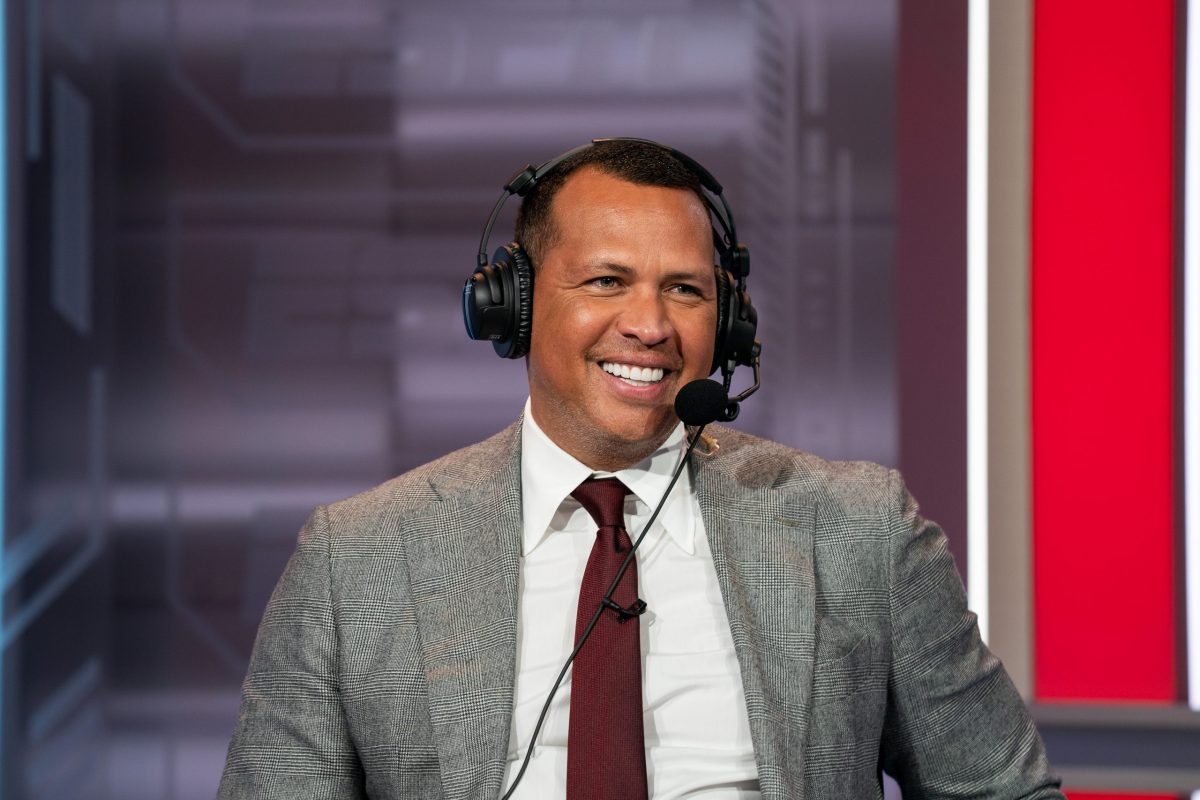 Opponents: Atlanta Braves at Chicago Cubs, the rubber game of the three-game series

Voices – ESPN’s #A team, Matt Vasgersian and Alex Rodriguez. The two were broadcasting remotely. Buster Olney reported from the ballpark.

Vasgersian and A-Rod set the scene nicely, telling fans what to expect from both clubs.