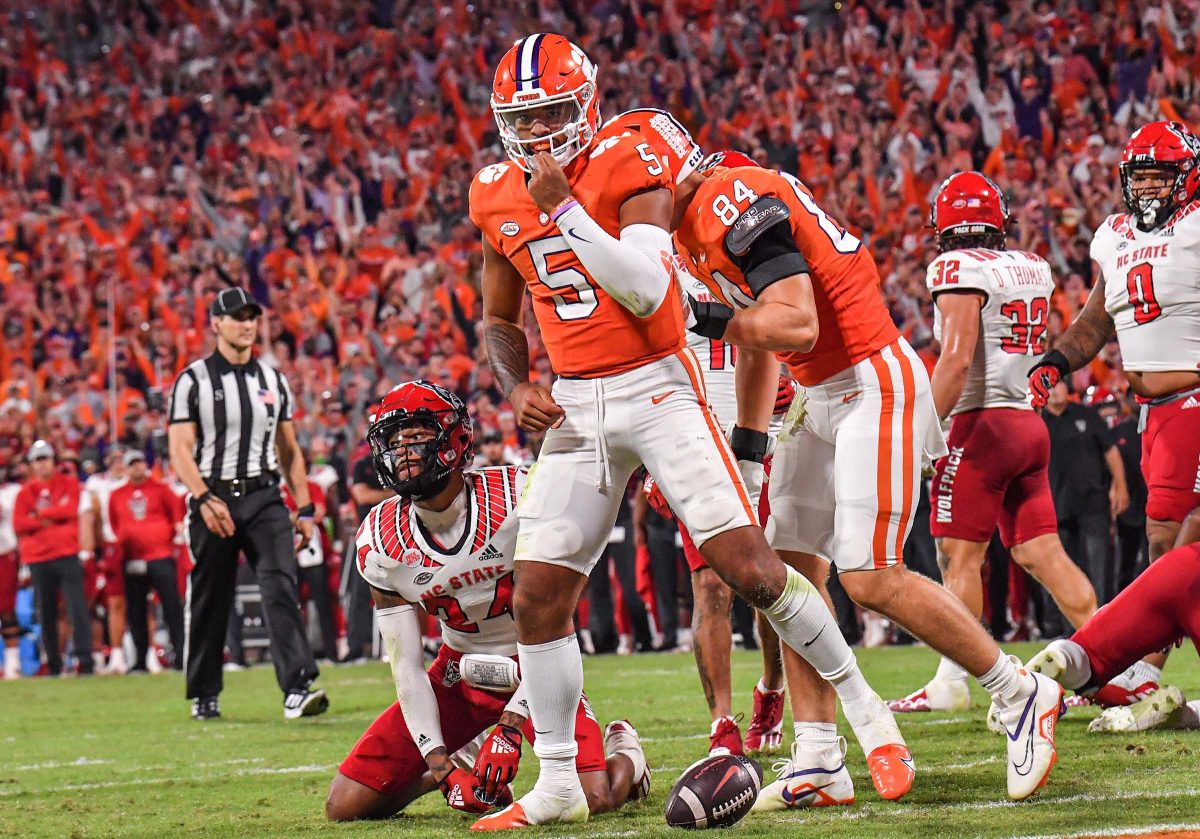 Network broadcasting has come a long way dealing with point spreads since Jimmy The Greek used to get around it by saying, “The Cowboys will win by a field goal.” That, of course, was nearly 50 years ago and mentioning exact point spreads was only a no-no because Congress said so.

Today, gambling advertising is prevalent, especially on ESPN. Shows like SportsCenter and other sports talk formats, trip over themselves to pick games against the spread. And from what we’ve seen this season, the one guy who is by far the best, is not even an analyst or an ex-player. It’s late-night SportsCenter anchor Scott Van Pelt.

As the maestro of ESPN’s 11:30 pm crown jewel, Van Pelt, or SVP as he is also known by, has a myriad of duties including on-the-spot live interviews with the star of the game that just preceded his show. He’s quick and he’s smart and has an incredible gift for making the viewer comfortable. Which is one reason why David Halberstam chose him as Sportsbroadcastjournal.com’s Broadcaster of the Year in 2021.

But the one thing we didn’t know about him until recently was how much he loves college football. Each Thursday night on his show, along with his sidekick Stanford Steve (who is adorned in a tee shirt and sports jacket), Van Pelt picks an average of 10 games or so against the spread. This is no easy chore. For one thing he’s picking a boatload of games, not just his two or three best bets. For another thing, he doesn’t have any late information like the guys who pick Saturday morning have on GameDay.

If the average bettor wagered $100 a game he’d be eating steak every weekend. And Van Pelt isn’t just throwing names out there. Although he doesn’t go into any long discussions on why he likes a team, he often gives us some clues. Last week when he picked a so-so LSU team to cover against undefeated Mississippi, he pointed out that despite their records the line makers still had LSU favored, which was enough for him to pick them.

On the other hand ESPN has Matt Barrie and Joey Galloway. They are the hosts of ESPN’s College Football Final, which highlights each Saturday’s best games after they’ve been played. They sit there and watch every game and make picks Friday nights with their two “locks” for Saturday.

All I can say is if you were ever locked inside your car you wouldn’t want to call either of these guys to get you out. Although they only make two selections a week they are way under .500. It’s kind of pathetic and embarrassing for them.

This weekend Van Pelt has 13 games on his board. Among the two he emphasized were Notre Dame (getting 2½) at Syracuse, and Pittsburgh getting three points at North Carolina. Putting emphasis on those selections, Stanford Steve, who is no slouch when it comes to college football knowledge, agreed.