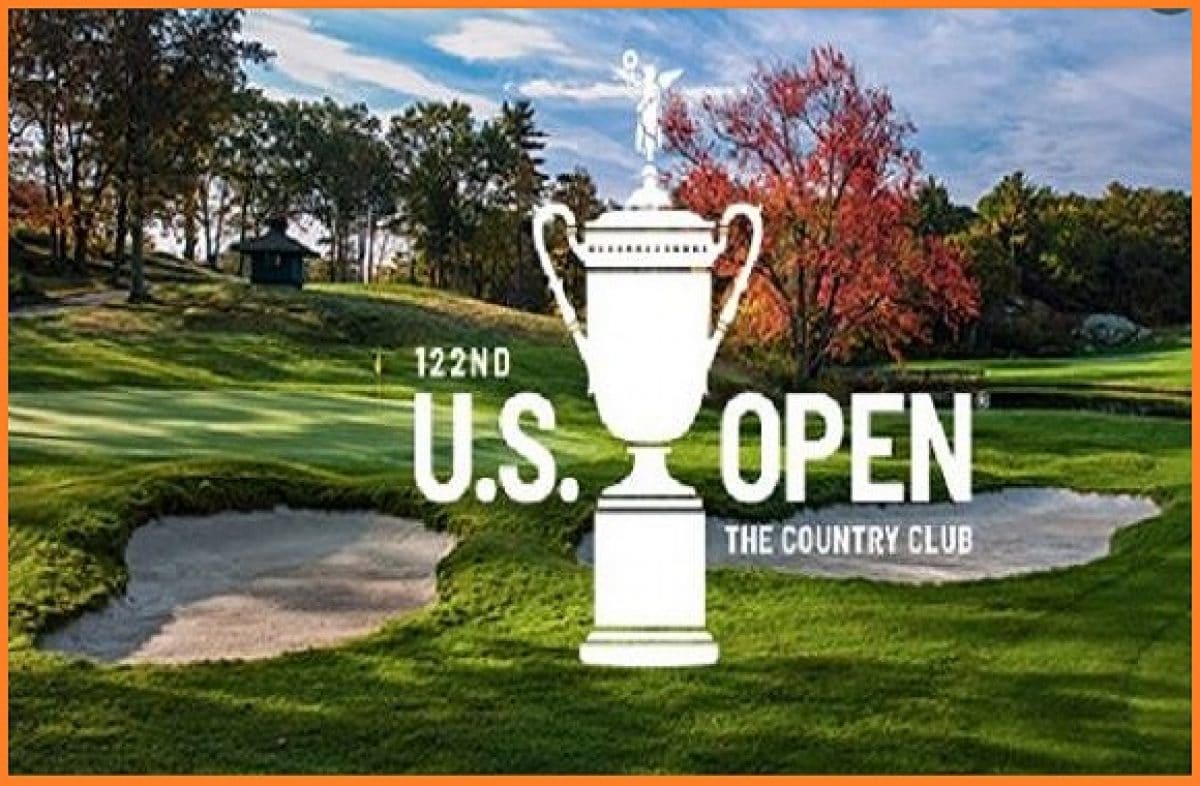 One of my favorite Broadway shows has a line in its title song, “No One Mourns The Wicked.” It has stuck with me this week when thinking about the shockwaves that have been sent across a sport that is often thought of in sanguine terms but was anything but, leading up to the playing of the 122nd playing of the US Open outside of Boston.

This is a media driven site and in 2022, media is driving everything in sport. What unfolded in Canada over the weekend when golf’s voice, CBS’s Jim Nantz used words such as “betrayed” and 6 time major champion Nick Faldo clearly was agitated with the players who chose to play with the LIV Catastrophe ….yes I called it that because that’s what it is.  But the true battle lines were drawn in a riveting interview that Nantz conducted with PGA Tour Commissioner Jay Monahan on Sunday as the broadcast began. There it was for all the world to see. The commish and longtime broadcast partner sitting side-by-side as equals for everyone to see that they are joined at the hip and that this battle is one of right vs wrong, good vs evil.

What stands out to me is that while the PGA Tour has its membership watching closely how it’ll react and eventually evolve, this seems to me a marathon game of frogger, (c’mon kids you all remember!) at the highest levels.  There is no chance the PGA Tour gets into a monetary shootout with the never ending well of the Saudi backed money for The LIV.  Oh no.

The PGA Tour will use its broadcast partners, sponsors, fans, and the goodwill it built in tour communities over decades.  And more thoroughly, the PGA will lean heavily on stars such as McIlroy, Thomas, Rahm and Spieth to rally the membership.

Can you imagine the sponsor backlash if certain companies start advertising with LIV?  Why would a company, in this climate, want to choose such a combustible  organization with shaky leadership, (Greg Norman), with a regime that’s been murderous of American citizens and tortuous with its own, not to mention the involvement of many of its citizens on 9/11?  It’s just asking for trouble and my sense is the buying public will have none of it.  There will be instant and necessary repercussions.

CBS and NBC, (the Tour’s two network partners), realize this. so you can imagine these conversations are on-going between their respective brass and The Tour and its players. It’s now NBC’s turn to dial up pressure on the LIV. Will it be Mike Tirico or Dan Hicks who hits the tough notes or a combination thereof? And will the outspoken Paul Azinger be ready with a few words of his own on LIV.  You know what?  Let’s bring Johnny Miller back for a cameo segment. That’ll be vintage appointment viewing, 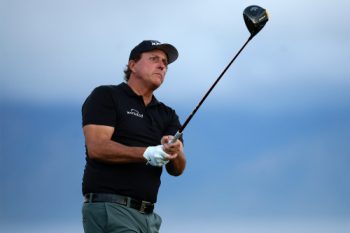 Someone once said, “Follow the Money.”  It’s never been more true than here. Tour veterans such as Phil Mickelson, Dustin Johnson, and Ian Poulter have decided their fate and ask that you still support them and this palpable sham. Their legacies are forever tainted and will be forever stained.  You really think Dustin chasing another Benjamin has the masses psyched? I expect heckling galore in Brookline this week for the LIV entourage. Boston sports fans, let’s just say have a wicked awesome way about themselves to make their point heard. Good luck with that Sergio and Bryson.

Yeah, No One Mourns The Wicked.  Least of all, smart Boston sports fans.