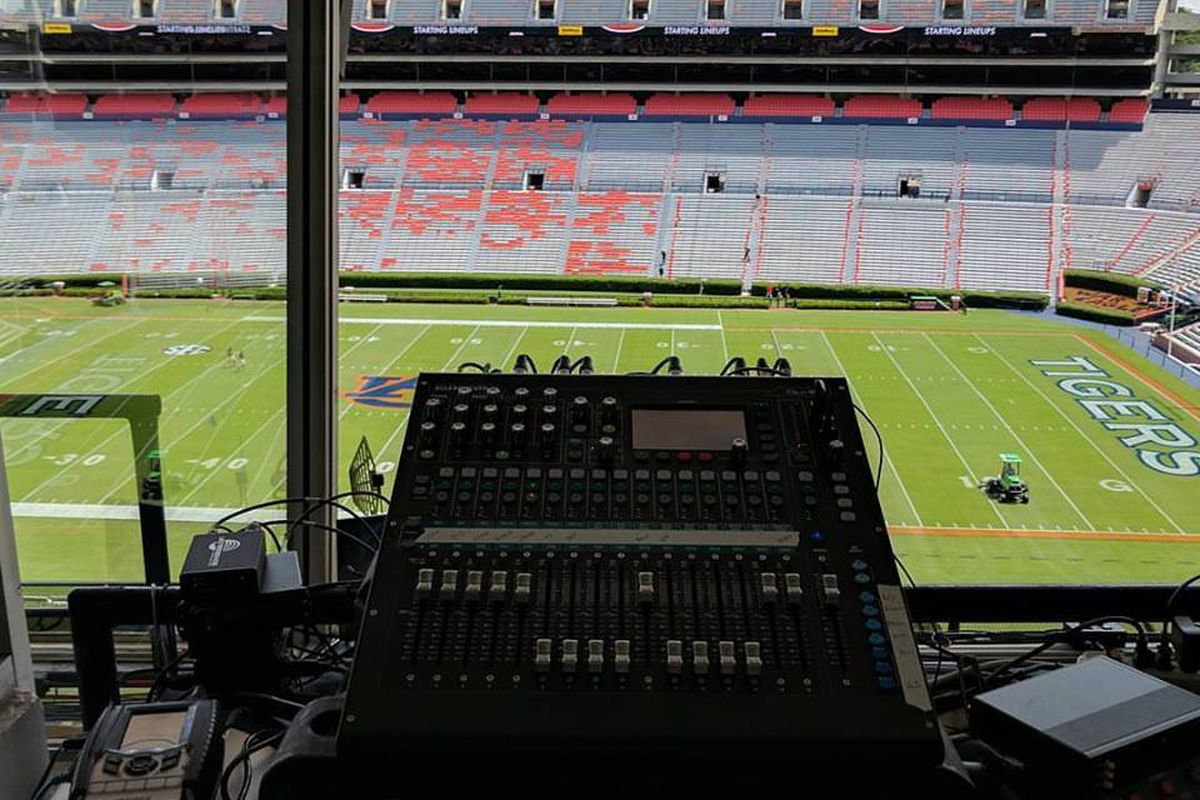 At one time in the past, whether a person was following a sporting event on television, listening to it on the radio or reading a game story in print, clarity in describing what happened was a must. Not so today.

Now, when broadcast booths are filled with former coaches and athletes, listeners need glossaries at their fingertips to understand the shoptalk that’s spewed by radio and television voices. We know for instance that millions upon millions watch football, be it college or pro. Invariably, Saturdays and Sundays each fall are filled with jargon like shotgun formation, operating out of the pistol, tackle eligible or post-pattern.

While these commentators might come across as pretty knowledgeable or even impressive, the truth is that many viewers couldn’t distinguish a strong-safety from a free-safety or understand a nickel defense without some sort of explanation.

Still, most fans watch a lifetime of football and root blissfully and feverishly. They even bet on games without fully understanding the very basic terms they hear on radio or television.

Based on my own unscientific survey, what’s missing in at least 99.9% of the broadcasts I watch are simple definitions and supporting illustrations. Whether it’s squaring up in baseball or squaring up in basketball, on-the-field or on-the-court, the accompanying lingo is rarely explained.

Audiences who tune in only to mega-sporting events like the Olympics, Super Bowl, U.S. Open or the World Series are often overwhelmed by commentators’ sports idioms. This certainly extends beyond the mainstream sports. Ask casual viewers if they know the meaning of a lutz or salcow in figure skating, or, a yellow card in soccer. You can bet that most don’t.

Unlike baseball’s ‘Mendozaline,’ which is often explained because it refers to an actual but now retired ballplayer (shortstop Mario Mendoza known for his notoriously inferior hitting), viewers are rarely enlightened on the meanings of a two-seamer or a four seamer. Those watching might think it refers to tailoring.

Some other inside sports terminology that goes unexplained are football’s 3-4 defenses, eight in the box and basketball’s going under the pick ‘n roll or a pin down. 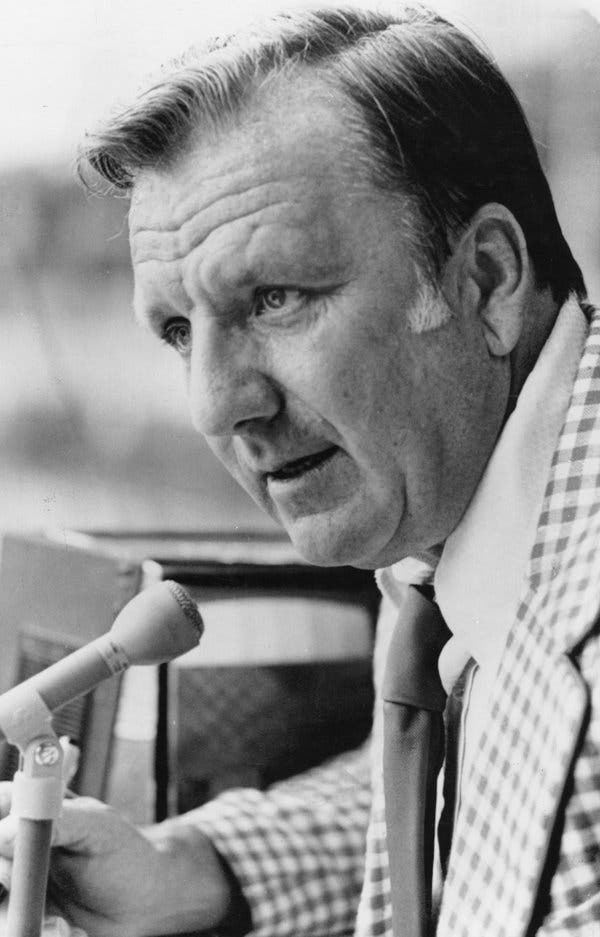 For more than a half century, Ralph Kiner (left), the Hall of Fame baseball player, was a popular TV analyst for the New York Mets. When I managed the Gillette account for eight years during the days the brand was the exclusive sponsor of the MLB All-Star Game, I used Ralph as a spokesperson to help promote fan voting. Ralph always made certain to use words that a viewer would understand. When Kiner used an inside baseball term he explained what it meant.

When I managed publicity for The Schaefer Circle of Sports, a popular television series that covered an assortment of sporting events, I had an opportunity to work closely with three wonderful broadcasters, former Olympian Marty Glickman, credited with inventing the modern-day play-by-play description used by basketball announcers, Win Elliot, who excelled in calling hockey, and Fred Capossela, the thoroughbred race track announcer for the New York Racing Association. Like Kiner, all were able to simplify their descriptions, and excitingly so, while using proper English.

Glickman, for instance, popularized the term, top of the key. He explained its roots. In the early days of the NBA, the three-second lane was a lot narrower than it is today. With the jump circle overlapping it around the free-throw line, the enlarged area had an appearance of a key. Perfect.

When I edited sports copy, there was a rule. All esoteric language was removed for three reasons. Many people don’t know what they mean, they’re trite and proper English makes for better copy.

Years ago, Kiner, Glickman, Elliot and Capossela described the action in a manner that individuals understood. So did former football coach John Madden, who explained plays in an amusing manner as a color commentator, first for CBS by using a TV version of a chalk board.

The late Red Auerbach, the great Hall of Fame basketball coach, made understanding complex plays easier, during halftime of network telecasts. He hosted Red on Roundball, four-minute instructional videos. Years ago, uninformed viewers didn’t have to be insiders to know what Dick Button meant when he was describing figure skating moves. He explained them.

Among the best of the current baseball broadcasters are Ron Darling and Keith Hernandez on New York Mets telecasts. For the benefit of the uninitiated, they often explain the basics or the finer points, doing so in understandable English and with occasional illustrations. Of all the baseball telecasts I have watched, I find them to be the best analysts. Darling, winner of an Emmy as Best Sports Analyst, is so good that in addition to the Mets, he is a national broadcaster for TBS and the MLB Network.

When it comes to creativity in sports broadcasting,  the crown goes to Kevin Burkhardt, now a football and baseball announcer for Fox. During his 2007-2014 stint as the on-field commentator for the New York Mets, Burkhardt distanced himself from the trite, run of the mill commentators and delivered interesting out-of-the box features that were a delight to watch.

In my opinion, once an athlete becomes a sports broadcasting commentator, he or she should act like a journalist. Too many think they are still inside the dressing rooms instead of inside the announcer’s booth. They make excuses for players miscues or ignore unsportsmanlike-like conduct of those who have behaved badly. And, yes, they talk in elliptical sentences, understood by just some.

In an interview with Vin Scully in this publication a couple years ago, the man who was arguably the best baseball announcer ever had this to say:

“Today on TV you have the expert analyst who himself generally played the game. There’s a tendency to talk after every pitch or after every play. I don’t know. Maybe he has to justify his role, his reason for being in the booth.

“The launch angle! I heard that and it almost knocked me off the chair. Analytics have passed me by 100 miles by now.”

If Vin was baffled, how about the average fan?