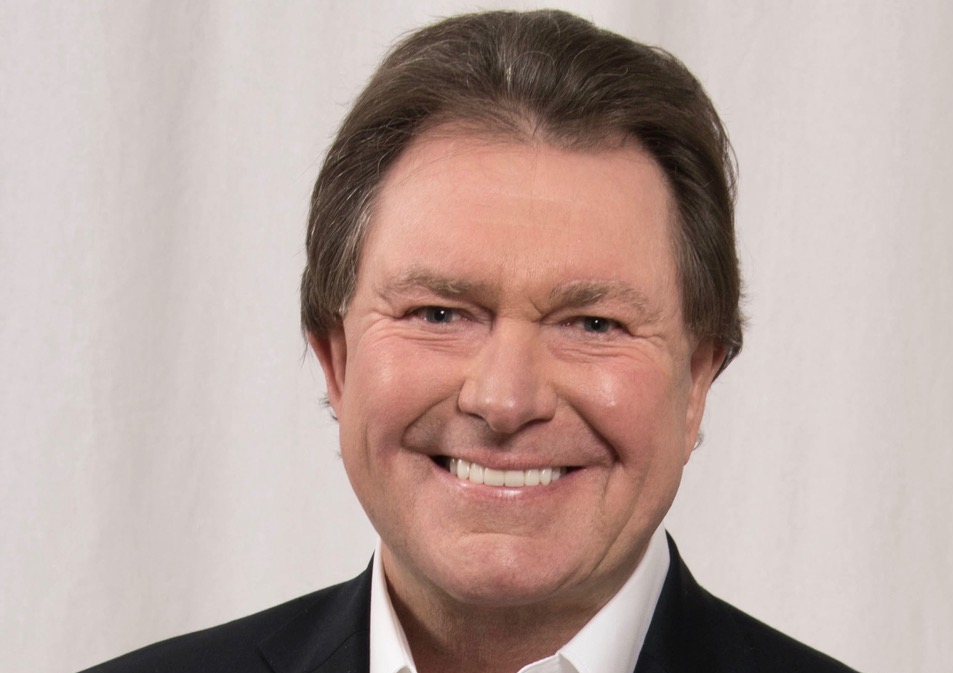 In radio for the most part, management advances to the top through sales not programming. Dan was a programmer who reached the pinnacle. He had a couple stints with CBS, retiring as President and CEO after his second tenure from 2007 through 2017.

You would have to search deep to find folks inside or outside the business to utter a negative word about Dan Mason. Not bad for a man responsible for call-letters with generations of radio heritage and formats that run the gamut; news, sports and music. (WFAN in New York is one of the sports stations that reported to Dan.)

The broadcast business is fueled by people with passion. It’s also filled with pitfalls for potential confrontations, whether managing up or managing down. Yet those in the know will tell you that Dan was without ego, stimulated his team and didn’t overmanage.

CBS was born in 1927. the company’s seeds were radio, a division it sold to Entercom last year.

Mason  retired from CBS but he didn’t hang up his cleats. He immediately undertook a charitable mission, accepted a fresh business role and began to pursue a personal goal that took him back to the roots of his career. On behalf of the Broadcasters Foundation, he crusades for those in the industry who are in financial need, those out of work, in forced retirement or disabled. He is also a senior adviser to iHeart, the country’s largest owner of radio stations. And personally, he chases an earlier dream, revisiting the love of his youth, serving on-air as a sports announcer.

A Kentucky native, Mason was a jock and did sports at the outset of his career.

Dan and I covered some interesting ground in our recent Q&A.

What did you make of the unretiring of Mike Francesa? It certainly got lots of attention.

Yes, it did. It was good for radio.  Losing a big personality out of New York radio was not only bad for WFAN but bad for the market.  Was I surprised Mike came back?  Not at all.  You have a guy who thrives on communicating with listeners.  He has the credibility in the sports world and needs an audience with whom to share it.  When you do it as many years as he and then one day you just shut it off; nope, it’s not that easy.  Mike has a lot of fire left in him.  He needs the audience and the audience needs him.  You will always have the fringe haters out there; but if a poll was taken, asking listeners, “Do you want Mike to come back?” I’m real confident the answer would be yes.  I’m sure there was some discomfort internally, but for listeners’ sake, both parties did the right thing.

If you were still CEO, would you have handled things differently?
That’s hard to say.  I was not inside the negotiations.  It would be unfair to speculate.  During my time there, Mike and I had a few differences of opinions. Still, I think we can both look back and say we had a great run.  I have great respect for his ability as a broadcaster.  I guess the only thing I could say is that I would have been heavily involved with our team, all the way through, on the front line.  We win together or we lose together.

What will legalized gambling do for the sports radio medium, both talk and play-by-play?
Talk? Yes, absolutely.  This said, I think play-by-play should remain pure.  Let me explain, just my two cents. Play-by-play should be for the love of the game.  The legalized gambling element sets up a whole new opportunity. It produces a new front and center excitement.  I’m fascinated with what VSiN is doing.  Their hosts comment on games from a gambling perspective WHILE THE GAMES ARE IN PROGRESS.  It’s the future.  You get a double barrel; a breakthrough that makes games more fun to watch – with experts ONLY. That is, should you choose to gamble.  If not, there are still the Xs and Os of the play-by-play.  I don’t care for the two approaches to be mixed when they don’t have to be.  They can be presented separately.

When you or your administrative team hired talk show hosts or play-by-play announcers, what were the qualities you sought in a candidate?
On both talk and play-by-play, the broadcaster can’t hide passion and knowledge.
​
There are so many opportunities to do play-by-play for soccer and lacrosse.  But I don’t have a lot of passion for either sport so I won’t try to mislead anyone.  The audience can sniff it out in a heartbeat.  I love horse racing.  There’s nothing worse that hearing a host talking about the sport who tries to fake it.  It is almost irresponsible.

Do you see a bright future for sports talk or are there too many stations today doing it?
No, not really.  It isn’t about that.  It might be more like the number of good quality hosts. However, the cream will always rise to the top.

Has social media helped or hurt sports talk? How about texting?
Not at all.  They provide another platform and dimension to sound off.  It accents a broadcast and a way for the audience to talk back and engage.

You, yourself, have taken a reverse course. After years in management, you’re back to your roots. You started on-air, now you’re a sports play-by-play announcer and commentator. Was this something you planned on late in your executive career?
Yes, I wanted to be back doing play-by-play basketball again.  When I retired in 2015, the folks at CBS Sports Network hired me to do games in 2016 and 2017. This past season I did Coppin State University.  Originally, I had hoped to finish the executive end of my career and then pick up the talent side; but it isn’t working that way.  They both continue to collide in the middle.  I now work with iHeart Media as a Senior Advisor and within the next few weeks I will be announcing a new venture that is sports business related. So once again the executive side is back in a big way. It didn’t work out the way I envisioned.

You’re doing horse racing commentary. Were you always into the horses?
Yes. I’ve been going to race tracks since I was 4 years old.  When you are from Louisville, you go to church and you go to Churchill Downs.  I bought my first horse in about 1982.  His name was Four Jacks.  Poor Jack only won one race.  He won a race at Ellis Park in Owensboro, Kentucky. For me, I thought I won the Derby.  I probably have owned 30 over the years.  I still own 4.  They race primarily at Laurel and Pimlico.
​
Belmont is coming up. It’s a longer race. Will we have a Triple Crown winner again? Can Justify cross the finish line first?
I don’t know but I will be pulling for him.  This is an exciting time for horse racing and this guy may be the most talked about horse ever.  According to Vivid Seats, this is the most expensive Belmont ticket ever.  We have to remember that the nickname of the Belmont race track is “The Big Sandy.” It earned that name for a big, deep and sandy track.  The Belmont is a long race and it’s usually a hot day.  Justify will have a cavalry of new shooters chasing him around a mile and a half track.  It won’t be easy but fingers crossed here!