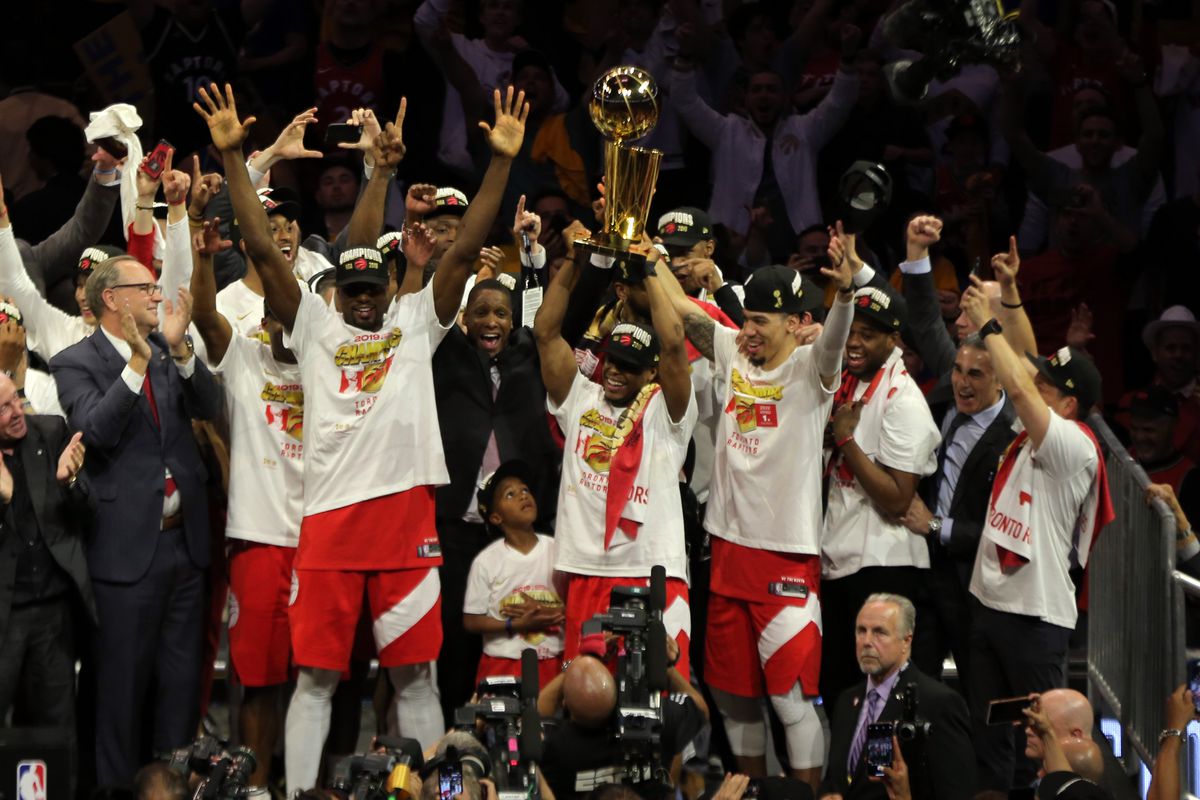 February 5th, 1999 was a day of firsts at what is now known as TD Garden. It was the first day of an NBA season delayed four months and cut 30 games short by a lockout. It was also the first Celtics game for a small forward from Kansas who would go on to break Boston franchise records, win an NBA title and earn Finals’ MVP along the way. It was also the debut of a 5th overall pick who would change the Toronto Raptors franchise, and the NBA dunk contest, forever.

But hidden beneath the hype of the debuting draft picks and the delayed season was another first.

Jack Armstrong sat in the press room, having dinner with Tommy Heinsohn, Bob Cousy and Cedric Maxwell, before the first game of Paul Pierce, Vince Carter and his very own NBA broadcast career. Armstrong, a New York “baller” with a Brooklyn accent and a love for an orange ball, found a second home and a second career. It would eventually lead him to the top of the basketball world.

Though basketball first shared room in his heart with baseball, specifically the Yankees, Armstrong, like almost every young kid in Brooklyn, was drawn to “the city game” from a young age. “From the time I was six years old,” he said. “I fell in love with that orange ball.”

But growing up playing with future Hall of Famers like Chris Mullin, it became clear early that his future was unlikely to be within the lines so he wanted to coach. His first opportunity was in the New York City Catholic High School League where the players were just a few years younger than he.

While a graduate assistant at Fordham, he earned a master’s in communications but never had interest in the broadcast business. The communications degree? “It fit into our practice schedule,” he said.

In 1989, Armstrong landed as lead assistant at Niagara University under Andy Walker. But a year later, Walker was fired and at 26, Jack got the gig. Just like that, he was the youngest coach in college basketball. Nine seasons later, Armstrong was out of a job, and needed to “recharge his batteries.”

He made the decision to take a year off from coaching. With experience doing coach’s shows on radio and television, Armstrong considered broadcasting. “People always ask how I got into broadcasting and I always say,sh I got fired.”

This is a story of one of the youngest Division I basketball coaches ever whose career took a turn. It’s about a coach’s second career, one that triggers memories of Bill Raftery, Hubie Brown, Digger Phelps and Dick Vitale. This one though takes the protagonist to another country.

“People would always say ‘you’d be a natural.’ I think they were trying to tell me I was a lousy coach,” Armstrong reflected. The coach landed in Toronto in ’98 as a radio analyst for the three-year-old NBA franchise just across the border, a team coming off a 16-win season.

“Here I was, an idiot as a coach,” Armstrong said. “And now suddenly they put a microphone in front of me and I’m an expert.”

It was only supposed to be for a year. But, as anyone who has watched or listened to a Raptor game the last two decades knows it was not.

As a coach, Armstrong was intense, passionate and “sometimes a little crazy and out of control,” he admits. But in his ‘year off,’ Armstrong rediscovered his natural personality. On air, Armstrong draws from the streets and basketball courts of his Brooklyn childhood every time he shouts, in a Brooklyn accent of course, “HELLLOOOO,” at a nice play, and “Get that garbage outta here,” at a blocked shot.

After his first year, Armstrong was still considering a return to the sidelines, but his fellow coaches and friends counseled him to stick with his second career. “My coaching friends saw how much fun I was having,” Armstrong said. “They encouraged me to keep doing what I’m doing.”

He stayed, and grew into both radio and television. Calling games on TV, “It’s like putting a little salt or pepper on your steak,” Armstrong says. “Or the little butter or sour cream on your potato.”

Though Armstrong now calls games mainly with Paul Jones on radio and Matt Devlin on television, he attributes his success to his days in the broadcast trenches, doing the occasional college game. It’s where he learned to quickly build chemistry with new broadcast partners. “I would do a Raptor game on a Friday night,” Armstrong said. “Saturday morning, I’d get up and do a Villanova-Pitt game with a play-by-play guy that I’d never worked with before.”

With ‘Jonesy’ and Devlin, it is years of breaking bread, running together and talking about their kids, that have solidified their natural chemistry. Above all, they are “all ballers,” the former coach says.

The natural chemistry he shares with his broadcast partners is matched only by the chemistry he developed with the team, city, and country. The Toronto Raptors slogan is “We the North” and that ‘We,’ despite being born in Brooklyn and living in western New York, includes Jack Armstrong.

He suffered through the lean years when he had to “sing and dance on the air to keep people interested.” Then came the 2018-2019 season, when he knew from day one that the Raptors had a chance to be special.

Armstrong was right. It was very special for the Raptors, Toronto and all of Canada. It was also special for Jack Armstrong who witnessed the club win their first NBA championship over Golden State, 114-110. It was 7,798 days after February 5th, 1999, the night he called his first game.

It was an “out of body experience,” Armstrong said. He stayed calm and focused after the clinching win, staying on air hours after the game.“I thought it was the Jerry Lewis telethon,” he quipped.

Months later, heading into the next season, it still hasn’t really set in. The biggest game in Raptors history. The biggest NBA game he ever called, and maybe ever will call. He still hasn’t even watched the telecast.

“At some point I’ll get that moment,” Jack Armstrong said. “I’ll finally get a chance to re-watch the game.”