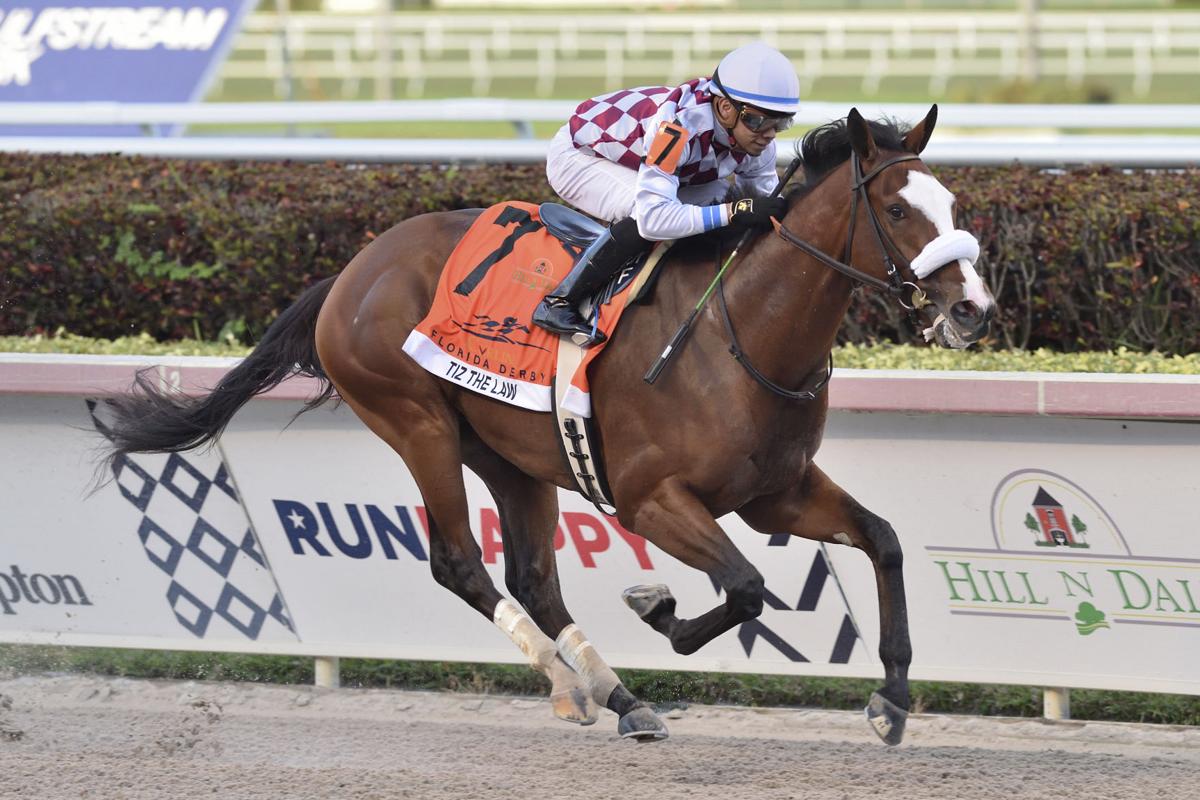 Last Saturday, one of the great races in the history of our country was staged, and hardly anyone noticed. The race, the Florida Derby, a premiere stepping-stone to the Kentucky Derby and Triple Crown, was held at Gulfstream Park in Hallandale, Florida. Tiz the Law won and immediately became the favorite for the Triple Crown.

While this year’s race was held without spectators in the stands or media on site, it was still the only game in town—and one with quite a bit of history to boot. So, with no March Madness going on or just about anything else, you’d think the sports media would be all over this. Well, not exactly.

NBC’s cable network, NBCSN, carried the race live via the racing network TVG’s coverage, which, by the way, was solid. In New York, the Post had a nice box in Sunday’s paper about the race, but ESPN gave the race short shrift on SportsCenter, and the New York Times didn’t get around to mentioning it until four days later in Tuesday’s paper. This slow reaction is comparable to what Wall Street calls a “dead cat bounce,” which is when the stock market has a very slight upside reaction after a huge down day.

I don’t know what business the New York Times sports section is in, but it certainly isn’t in the business of timely reporting of events. In fact, the last year or so the Times’ sports section has played out much more like a monthly sports magazine with feature stories dominating the section that might have appeared just about any time, and often have nothing to do with New York’s teams. In fact you’d often need a search warrant to find anything in the section about any of the three professional New York area ice hockey teams. Even Yankees and Mets results from the previous day were hard to find on inside pages.

Our condolences go out to James Dolan who has contracted the Corona virus. However, his MSG Network seems just as sick as he is. While others like the MLB Network and the NBA channel are showing great games from the past to keep us interested, Dolan’s MSG Network is trying to hook our attention by airing the 2019-20 New York Knicks games. Just about any Knicks game over the last twenty years that MSG might choose to broadcast would be a horror show. And you wonder why the Knicks have been so bad for so long.

On a positive note, Madison Square Garden is paying its building employees through May 3d. The New York Post also reported that MSG established a relief fund to provide financial assistance to employees during this challenging period. MSG as a company set aside $1 million for this purpose and the Dolan Family Foundation is matching it.

As for the Triple Crown, it’s been moved to late September, starting with the Kentucky Derby on Saturday, the 5th, Labor Day Weekend. The Preakness and Belmont will follow. NBC has the Triple Crown.

Mike Tirico is scheduled to host the network’s coverage.