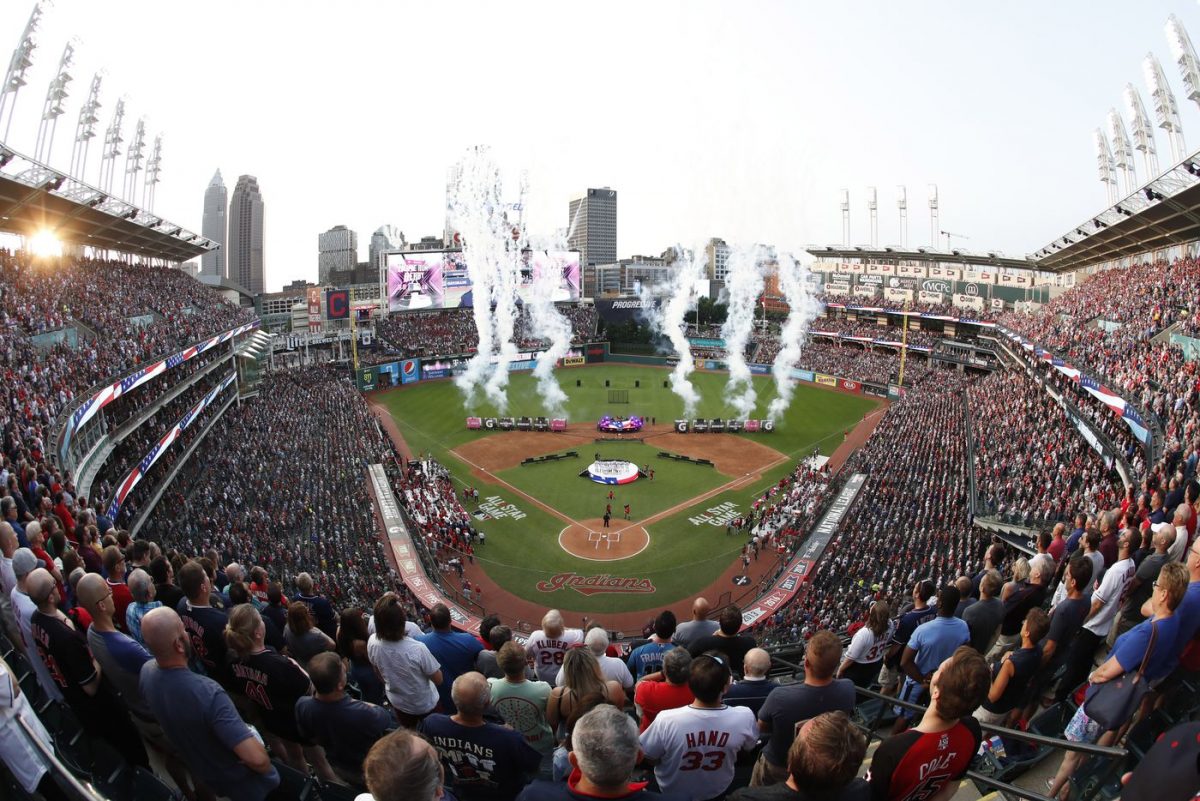 Way back, the Mid-Summer Classic might have meant Willie Mays against Mickey Mantle or Roberto Clemente against Al Kaline. Wins and losses were taken to heart. Staunch baseball fans rooted hard for one league over the other. For example, Detroiters were strong American League fans and Pittsburghers rooted for their brethren National Leaguers.

It’s a different baseball world, punctured over the last couple decades by interleague play. The appeal of the traditional All-Star Game has worn off. It’s turned into no more than a showcase or exhibition, similar to the those produced by the NHL and NBA.

Baseball responded with the Home Run Derby. Played as part of the All-Star festivities, it has developed into more of a subject of conversation than the game itself.

So Fox was challenged Tuesday to present its game coverage in as stimulating a fashion as Monday night’s Home Run Derby was on ESPN. The view here is that Fox did a nice job. 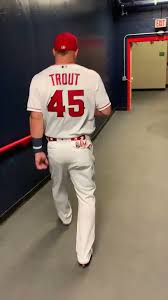 The NBA has LeBron James, the NFL has Tom Brady and MLB has Mike Trout. But unfortunately, many are unaware of Trout’s greatness. Perhaps it’s because baseball is marketed as a team game.

It’s been suggested that the MLB fathers and the players themselves are reluctant to exalt players by extolling their individual virtues. Last night, Fox and MLB did; focusing on personal achievement and the human element. The network and the commissioner’s office used the primetime opportunity to demonstrate what makes those under the caps tick.

The game served as no more than a backdrop to get the stars to smile, kibitz, rib and demonstrate idiosyncratic traits and characteristics.

For at least one night, Fox transformed Joe Buck’s role from strict play-by-player to a master of ceremonies for some red carpet gala. Buck had to juggle lots of balls all night; keep up with the game, engage his booth partner, John Smoltz and field reporters Ken Rosenthal and Tom Verducci. Joe was asked to interact with players not only one-on-one, but sometimes a couple at a time. He needed to go from upbeat to somber, asking for a moment of silence for Angels’ pitcher Tyler Skaags who died at age 27 and later drive support for baseball’s cancer charity.

A collection of thoughts:

Well said. A part of what we saw was a drip from the “world” games where we saw players joshing and having fun with one another despite being highly competitive. Not everyone is steeped Clemens and Baumgartner mock-seriousness. Get a grip folks, this is America’s past time but it’s also a kid’s game and for adults, one that began long before clauses, lawyers, and before anyone ever dreamed of being traded, sold, outrighted or god help us “designated for assignment.”