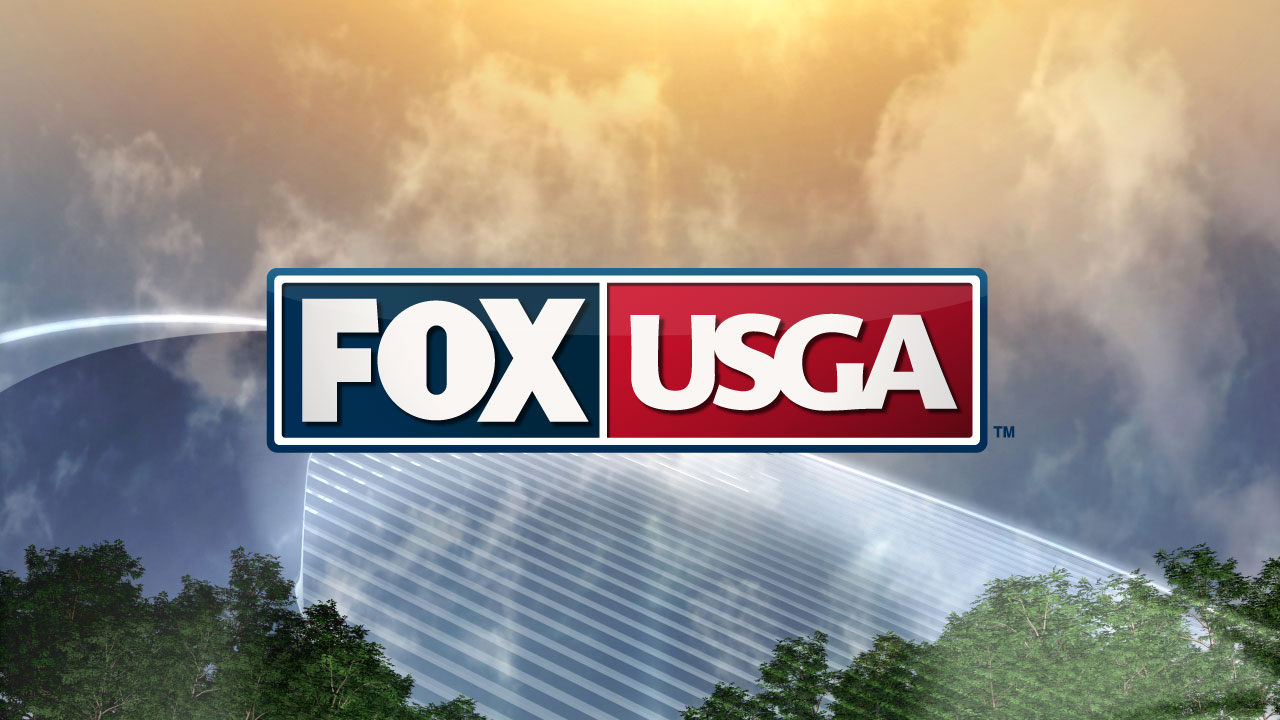 This is classic U.S. Open golf.  Tough fairways to hit, penal rough and just good old-fashioned grinding, from the planet’s greatest golfers.  We’ll just call it four days of hell for the guys who routinely win their weekly tour stops in the mid to high, double digits, under par.

I’ve watched televised coverage of the U.S. Open for nearly 40 years. One thing sticks out. Commentators have the highest degree of respect for quality shots; those presented by the degree of difficulty at U.S. Open venues.

The United States Golf Association, (USGA), veered from that path of difficulty in 2015 and again in 2017. Course setups for the Opens those years broke with tradition. In 2015, Chambers Bay outside of Seattle was a first time venue for the Open. While it provided stunning visuals of the Puget Sound, the unusually dry Pacific Northwest weather that preceded the Open caused a discoloration of the greens. It didn’t meet the course expectations of  either the players or the viewing public.

Two years later, in 2017, when Brooks Koepka won at Erin Hills, another new venue for the Open, scoring records were broken repeatedly. Fairways there were as wide as most munis and the greens were too accommodating for birdies.  Many golf enthusiasts and industry insiders complained that these courses were just not U.S. Open tough.  The moves to these new courses caused some consternation among audiences and the pros.

Unfortunately, the first, in 2015 coincided with FOX Sports’ first dip into U.S. Open waters. A fresh network also meant an entirely new broadcast and production team.  Shinnecock should be far less challenging when the Open is played there beginning today for the first time since 2004 (won by South African, Retief Goosen).  The Long Island course will trigger memories of golfers who endured the sternest of tests.

I had a chance to catch up with Jay Delsing, former tour player and current on-course commentator for Fox Sports. He shared his thoughts on this 118th edition of the U.S. Open, what goes into the preparation and what the viewing public should expect this week.

You were on tour. How did you end up with Fox as opposed to playing the Champions Tour for seniors?

I was planning on playing. But just after I turned 50, I had back surgery. It was kind of rotten and I wasn’t able to play for three years.  I was always intrigued with broadcasting and had done plenty of radio in St. Louis, covering golf and sports in general.  Joe Buck is a friend of mine. He told me that Fox was planning to do some golf and that he thought I would be great at it. I told him that I’d love to give it a shot.

What it’s like being an on-course commentator vs. being a player?

Gosh, I would have been such a better player if I had just watched.  When playing, you’re just engrossed and concerned with your game.  I wasn’t as aware as I should have been.  The guys who were beating me were just so much more prepared.  I just didn’t take certain aspects of my game as seriously as I should have.  I shouldn’t have worried about my hitting as much as I should have figured out my pitching and chipping.  What’s really interesting when you do TV is that when guys are bad, the general viewer doesn’t see it. The hooks, slices and 3 foot lip outs happen on Thursday and Friday. The guys on tour make 80% of their money in six weeks.  When the golfers on tour are going well, you have to keep your foot on the gas and not look behind you.

In this era, there’s some golf being played, the likes of which we’ve never seen.  Do you agree?

I tell everyone all the time. If you haven’t plugged into the PGA Tour, please do so.  Our game has never been in better hands.  I know how our game thrives when someone dominates but now there’s kind of a vacuum at the top and certainly Tiger was in and then out. But as a sidebar, it’s so damn exciting to have him back in the mix.  If you talk about Jordan (Spieth), Justin (Thomas), Jason (Day), DJ (Dustin Johnson), Rory (McIlroy) and Rickie (Fowler), they’re so genuine and authentic but their games are exquisite.

Take us behind the scenes. When you’re out there walking among your grouping, how much cooperation do you receive?

Bubba Watson won’t give me anything.  I know most of them and I tell them I’m out here to give the viewers a glimpse and to make them look good. But sometimes there are some who have a disposition that’s not going to work.  But they’re few and far between.  Something I’ve thought about and will bring up on the telecast this week is that in my generation when you hit your mid 30s as a player you were just hitting your prime.  Today we are full-fledged into this power realm. We’re seeing a gigantic breakdown physically much earlier.  I think it’s relevant.

In baseball, when you hit 31, you’re declining. With the power games of this era, guys are breaking down earlier because of the violent swings they possess. I can’t imagine Brooks Koepka, (2017 U.S. Open winner), playing at age 48 with the violence of his swing.

That being said, I think Phil Mickelson has a real shot this week.  He’s probably the greatest golfer we’ve ever seen play so well in his 40s.  Tiger and Phil are both blends of hitters and artists and it’s why I consider them generational athletes.   You have to remember that both these guys were string-beans with long loopy swings, that hit it a mile.  Guys today have significantly more speed and the violence of their swings is not lasting forever.  As a result, prime is much younger for today’s golfer.

As a former player, what are the changes you would like to see in the game?

I’m really glad the USGA has been taking a very close look at the rules.  With Topgolf coming into the foray, it really is bringing people into the game, particularly millennials.  There are some things that can combat this distance thing.  For instance, if  an adjustment was made to the grooves in the irons, they’d be better off.  The amount of speed these guys are putting into short irons and still being able to control the irons out of rough is crazy.  That has to change.

So you’re in favor of a U.S. Open having the toughest conditions for a course set up?

Yes, absolutely.  My take is to go back to the classic venues. God forbid the classics like Shinnecock, Pebble and Winged Foot become irrelevant.  Guys like Rory, Jordan and Justin Rose will tell you that is what we want.

How difficult is it to educate the viewer on a course that many may not be as familiar with, such as Shinnecock, as opposed to Augusta that we see every year and know every hole?

As an on-course guy, your time is kind of limited. But it’s really cool. An on-course commentator gets a birds-eye view.  Stand on the course and try to describe Shinnecock’s 7th hole.  That sucker is brutal.  My style is to try and relate the action to a muni player, providing some sort of reference of how hard some of these shots are.

Are you a fan of the new 2 Hole aggregate playoff that the USGA has instituted?

I’ll answer this two ways.  I’m not sure I love the break in tradition of the 18 hole Monday playoff. But I also understand it’s because it’s been so long.  We live in a world where we want a champion crowned on Sunday and I’m not sure the USGA has a choice.  These days the viewer wants that instant gratification.  I know why we’re doing it but some of the tradition makes you wonder if it was the right thing to do.

Favorite and Dark Horse this week?

My favorite is Phil and I want Phil to win.  I’ve become such a Phil fan these last 5 to 8 years.  Love to see him get it done.  He’s not much of a dark horse but Jason Day is a guy who’s been playing very well.