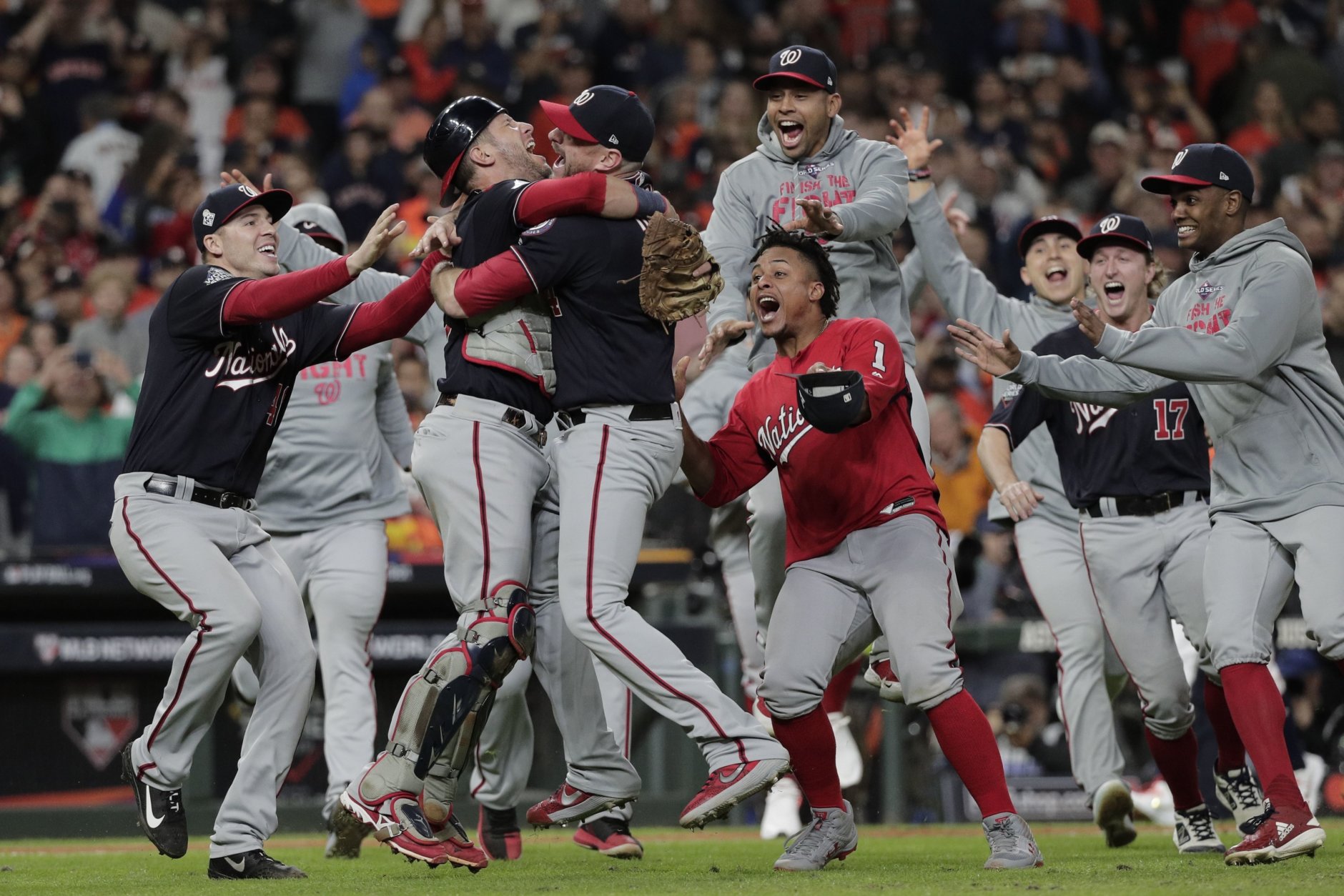 Notes and Reflections on Fox’ coverage of stimulating Game #7 of the World Series:

I share your feelings about the impressive job they did. I’ll throw in some notes that nobody should care about! –I think the two most influential baseball broadcasters of their generation were Vin Scully and Jack Buck, and Joe Buck obviously learned a lot from both of them. He knows when to shut up, bless him. –It was interesting that they did note a strike Jim Wolf called that, according to the visual that Fox uses, was not a strike. Except that the strike zone is less clearly defined than most people think it is, and it looked to me… Read more »

John Smoltz knows personally how it feels to pitch a game 7 in the WS, having done that himself vs. the Twins in 1991 – and pitching 7 1/3 shutout innings. Besides the “second-guess” whether to go to Osuna over Cole or Harris in relief of Greinke, there was much talk (maybe more so) about Hinch leaving Grienke in the game since he had only given up 2 hits to that point, albeit one was Rendon’s HR (the NL RBI champ) followed by a walk to the dangerous Juan Soto, but had thrown only 80 pitches and appeared in control… Read more »

I am not impressed by Joe Buck. IMHO he embellishes, he exaggerates. But then again, Fox Sports always over-produces. He is overrated. John Smoltz is a HOF pitcher who provides HOF-worthy analysis.