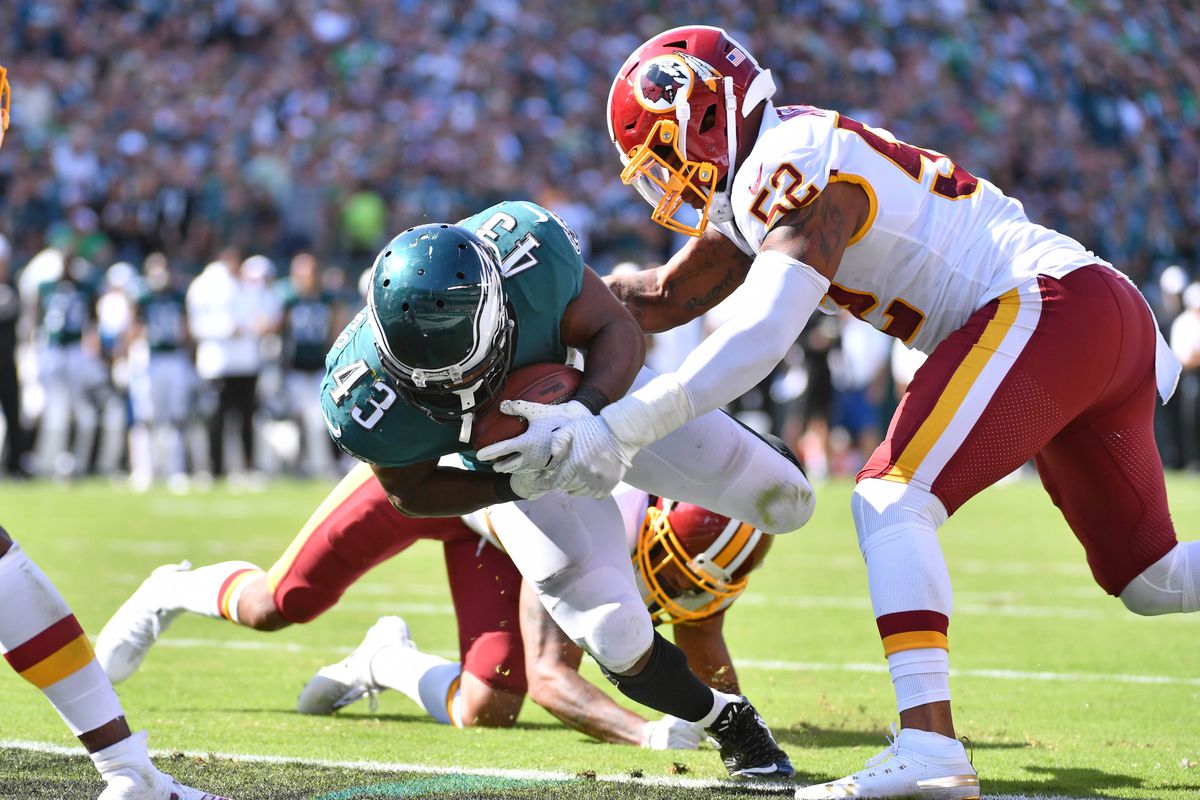 4% of U.S. including Baltimore, Phoenix, Tucson and Louisville

15% of U.S. including Southern California, Denver, Detroit and parts of Midwest

9% of the country including Houston, 13 additional Texas markets and Northern Florida

15% of the country including four South Florida markets, Boston and New England

13% of the U.S. including New York State and a handful of outside markets

7% of the U.S. including Indiana, Tennessee and a handful of markets

52% of the U.S. and over 100 markets including Southern Cal, Texas, Colorado and Texas

32% of the U.S. including San Francisco and many  markets west of the Mississippi

18% of the country 50 made up of 50 markets including biggies, Chicago, Denver and Detroit

81% of the country and over 150 markets incl. NY, LA, New Orleans  and swaths of the south

Brandon Gaudin is the first in Fox’s stable of occasional NFL announcers to earn an assignment this season. He’ll call Sunday’s matchup between the Arizona Cardinals and Baltimore Ravens alongside Hall of Famer Cris Carter. This will be this 35-year-old’s first NFL game on TV, yet he has plenty of experience.

He first did radio, covering college basketball at his alma mater, Butler. He did so when the team made a national championship run in 2011. His calls of Butler’s last-second wins over Old Dominion and Pittsburgh were featured on SportsCenter. In 2013, he moved to Atlanta to become the radio voice for Georgia Tech football and basketball.

Soon after getting the job at Georgia Tech, he added Westwood One to his growing national resume, calling his first NCAA Tournament game on network radio in 2015 and his first NFL game in 2016. He left Georgia Tech for a multi-sport role with the Big Ten Network and Fox Sports1 after the 2015–16 school year. Brandon has continued to call NFL and college basketball games for Westwood One.

Gaudin is now in his fourth year as the voice of the Madden NFL video game, a job he landed before making his NFL play-by-play debut. Every week during the season, he travels down to EA Sports’s studios in Florida and records new calls.

In other words, he’s busy.