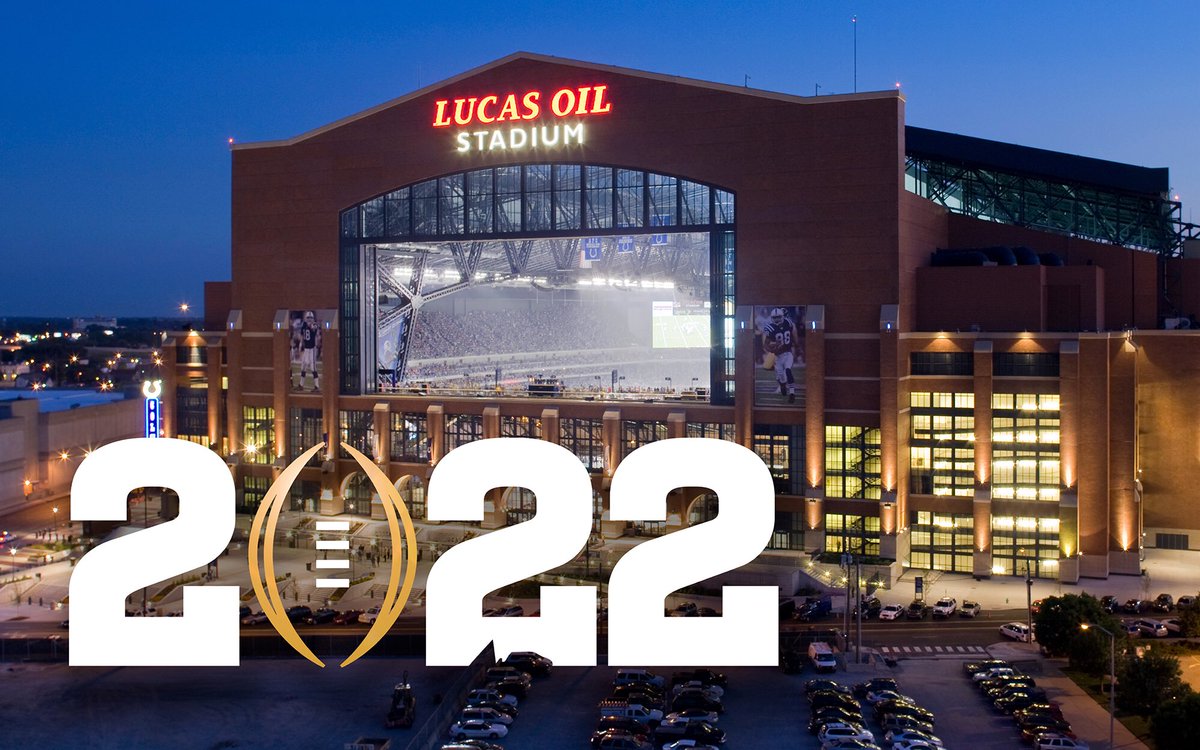 As far as I could tell, Tim Brando is the only one way out there, calling a pig a pig. You see, the College Football Committee (CFP) has dressed up its process of picking the top four teams to partake in the playoffs at the end of the season. They’ve dressed it with makeup and lipstick, but Brando still only sees the pig.

Last week, after CFP chair Gary Barta made a fool of himself in many eyes, saying that it didn’t matter if team A beat team B if he wanted to rank team B higher.

For Brando, it was enough to call Barta and the committee’s process out. First Brando went on Twitter talking about “Brand Name Index.” It was Brando’s way of saying the Committee loves the Power Five and loves ESPN’s phony FPI (Football Power Index) which practically ignores any team not in the Power Five. Then on November 17th, Brando posted this editorial on Facebook:

“I’ve been asked a little bit about the CFP (selection show), and basically, I’m not watching it anymore. What’s really sad, and with all the conversation centered around Cincinnati, is that other teams that are part of the Power 5 that don’t have the brand name, they’re in trouble too, with Oklahoma State at the top of that list.

“They’re (Ok. State) the most complete team in college football, in my opinion, this side of Georgia. They’re defense is outstanding. They’re in the top five in every major category when it comes to defense. And they’re offense is really coming along. I don’t think they can get there (top four) even if they win out (and defeat Oklahoma twice). But the college football post-season is a sham. Gary Barta’s own words were all we needed as exhibit A.”

Then, the next day, in case you had any doubts, Brando (left) attacked the Committee again, this time on Twitter. “The college football playoff system is corrupt. Fundamentally broken. Anyone believing corrupt is too strong a word hasn’t followed their process. The members of the committee aren’t corrupt. The process is.”

Saturday night, as Brando and Spencer Tillman were getting deep into the fourth quarter of Oklahoma State’s one-sided win over Texas Tech on Fox, Brando directed the conversation to this year’s playoff possibilities, pointing out that even though Oklahoma St. had but one loss, by a mere three points on the road, they would need a miracle with the Committee to be ranked in the top four. They also talked about Cincinnati’s chances, not being a Power Five team, despite its convincing victory at Notre Dame early this year.

Calling the process “corrupt” was strong. Brando’s been around college football a long time, since he was the first host of ESPN’s GameDay back in the late 80s with Beano Cook. With Oregon’s loss last week, it’s likely Cincy will be moved up to the No. 4 spot this week, but don’t be surprised if they’re dropped down again before it’s over. That happened to TCU in 2014.

If you recall, TCU was a powerhouse that year and blew out mostly everyone but lost a heartbreaker, at Baylor 61-58. Baylor also had but one loss that season. Before the conference championship week, TCU was ranked #2 by the Committee. But the Big 12 didn’t have a conference championship game then, so all the Committee had to go on was TCU’s 55-3 win over Iowa State in their last scheduled game that season.

It wasn’t enough for the Committee, which dropped TCU from third to sixth. The shuffle occurred so they could move Ohio State up.  There was more to it that just that Ohio State won its Big Ten title game convincingly. The Buckeyes would bring with it a much bigger TV audience than TCU.

Cincinnati better win its final game by a hundred. Call it what you want. In Tim Brando’s case, he’s not afraid to call a pig a pig.