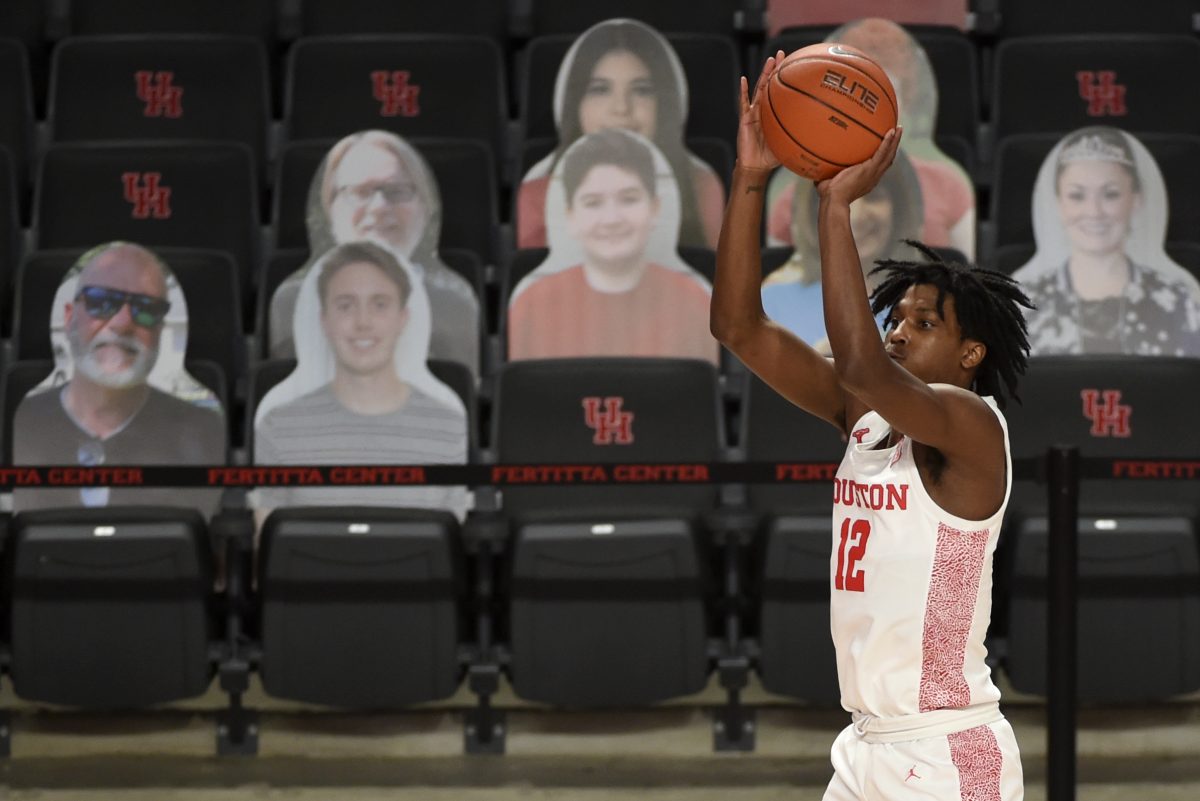 College basketball in an empty arena. What's the risk/reward of playing a schedule in this precarious environment?

Mike Tirico’s attributes almost sound like an Eagle Scout. He is kind, he is trustworthy, he is loyal, he is courteous, and above all he is cheerful. One thing he is not is someone you’d want to call a big game.

Tirico is all those positive things listed above, which may be why NBC is paying him ten million dollars a year (according to the NY Post). And Tirico is doing plenty of big events for them, like Notre Dame football, horse racing, the Olympics, the Indy 500 and some NFL. But for that kind of money a network should get some kind of guarantee. For that kind of money you should be getting an Al Michaels or a Jim Nantz or a Joe Buck. Not a Mike Tirico.

Take the case of when Tirico works with Tony Dungy. Both are nice fellows. As for Dungy, I’m sure he has everyone’s respect. But together they are dull, dull dull! It’s not that they are uninformed or miss things. They just are not interesting or exciting, that I can recall. They are just there.

Together they are one big sleeping pill. I know someone who puts on re-runs of Law & Order to try to fall asleep late at night. Re-runs of Tirico and Dungy could serve just as well.

When you hear the voices of the greats you immediately lift your head to see the action. They have a way of communicating to every fan. Michaels does it. So does Nantz and Buck and Bob Costas. Other than Costas, the last great voices who worked for NBC Sports were Dick Enberg and Curt Gowdy. For $10 million a year, NBC should be buying “great,” not just “okay.”

I think the NCAA is nuts to continue the college basketball season under these conditions. It’s not like football, where teams were playing just once a week, and still hundreds of games were postponed or called off completely due to Covid. Now you have 350 plus college basketball teams travelling all around the country, getting Covid and spreading it. And these teams play two or three times a week, not just once.

Don’t get me wrong; I love to watch college basketball. Last week I saw Villanova play Georgetown in Georgetown’s old gym. It was great to see. No phony cheering soundtrack. Just the audio of the guys on the bench. It was fun.

Watching games without fans has become the norm, but for me, watching and listening is much preferred without the fake piped in cheering the NFL and NBA supply. They must think we’re idiots to show us an empty stadium and then have all this cheering when a nice play is made. The other night on TNT, I even heard an empty NBA arena of fake fans spelling out the word D-E-F-E-N-S-E. It was ridiculous.

In basketball, there’s nothing better than the sound of sneakers on the court, the players talking to each other and coaches yelling and whistling to get their team’s attention. Maybe the NFL and NBA have done some research that tells them more folks will watch with fake cheering. But it’s the games that sell themselves. Last Monday night Baltimore and Cleveland had a fourth quarter that stands out as one of the most exciting in the history of the sport. No extra noise makers were necessary to keep one’s attention. If you were tuned in, you didn’t dare leave.

But how many games like this can continue—especially when the coaches and players aren’t practicing safe health practices by wearing masks like a necklace. And even if you tell me that hardly any players are being seriously effected from getting Covid, what about the their older family members who are exposed to it from them? There’s no bubble. If the NCAA wants to hold a tournament in Indy, let them pick 32 teams now and get on on with it. How many hundreds of games need to be called and how many more need to get infected from this practice?

The bottom line is that someone is dying every 25 seconds in our country from Covid. Think about that—every 25 seconds! College basketball is just making it worse.