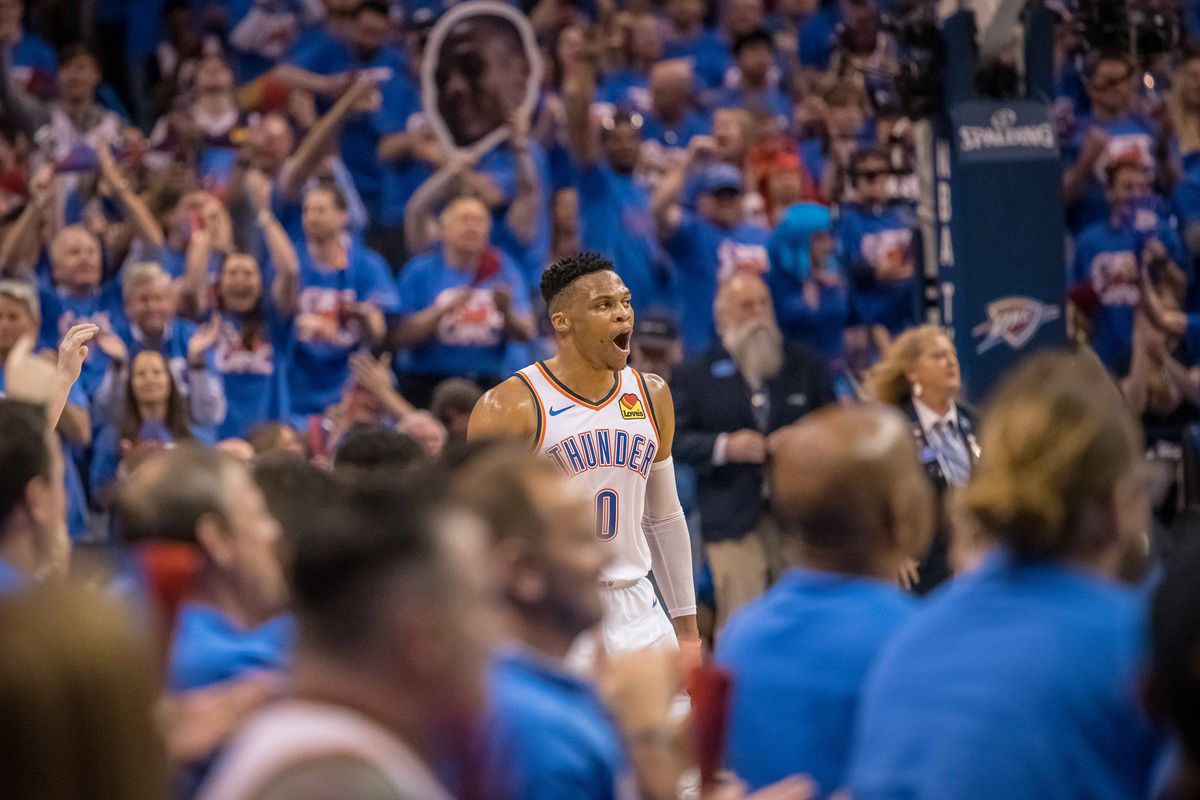 In the midst of this exciting NBA off-season, the SiriusXM NBA Radio channel travelled out to Fabulous Las Vegas, Nevada this past week to cover the 2019 NBA Summer League and speak with the many coaches, executives and players in town about some of the league’s headline stories.

Want to know more about the @NBA's new coach's challenge? Us too.

Timberwolves president of basketball operations Gersson Rosas talked excitedly about Karl-Anthony Towns and the team that will surround him next season:

"I'm a firm believer he's a top-10 player in the league."@Timberwolves President of Basketball Ops @GerssonRosas told @TermineRadio and Ryan McDonough that he can't wait to see what his team looks like around @KarlTowns.

Not everyone is a fan of an in-season tournament in the NBA.

Just hear what @dallasmavs owner @mcuban had to say about it when he was on with @TermineRadio and @Jumpshot8 at #SummerLeague. pic.twitter.com/oZpyCKkkWM

Here's a hint, according to @mcuban: 🍦🍦 pic.twitter.com/pdnvSfYWLs

.@LegsESPN explains to @EvCoRadio why the #Pistons are the perfect fit for Russell Westbrook if the Thunder decide to trade him #DetroitBasketball pic.twitter.com/kqq7wwqzvs

Blazers head coach Terry Stotts explained what the addition of Hassan Whiteside this offseason will mean for his team:

Moments after the trade became official Terry Stotts explained why he's excited to add @youngwhiteside to the @trailblazers #RipCity pic.twitter.com/bM5RH1sSqK

Pelicans GM David Griffin talked about the potential he sees in Jrue Holiday to be a league MVP:

No pressure, @Jrue_Holiday11, but the @PelicansNBA have high hopes for you.