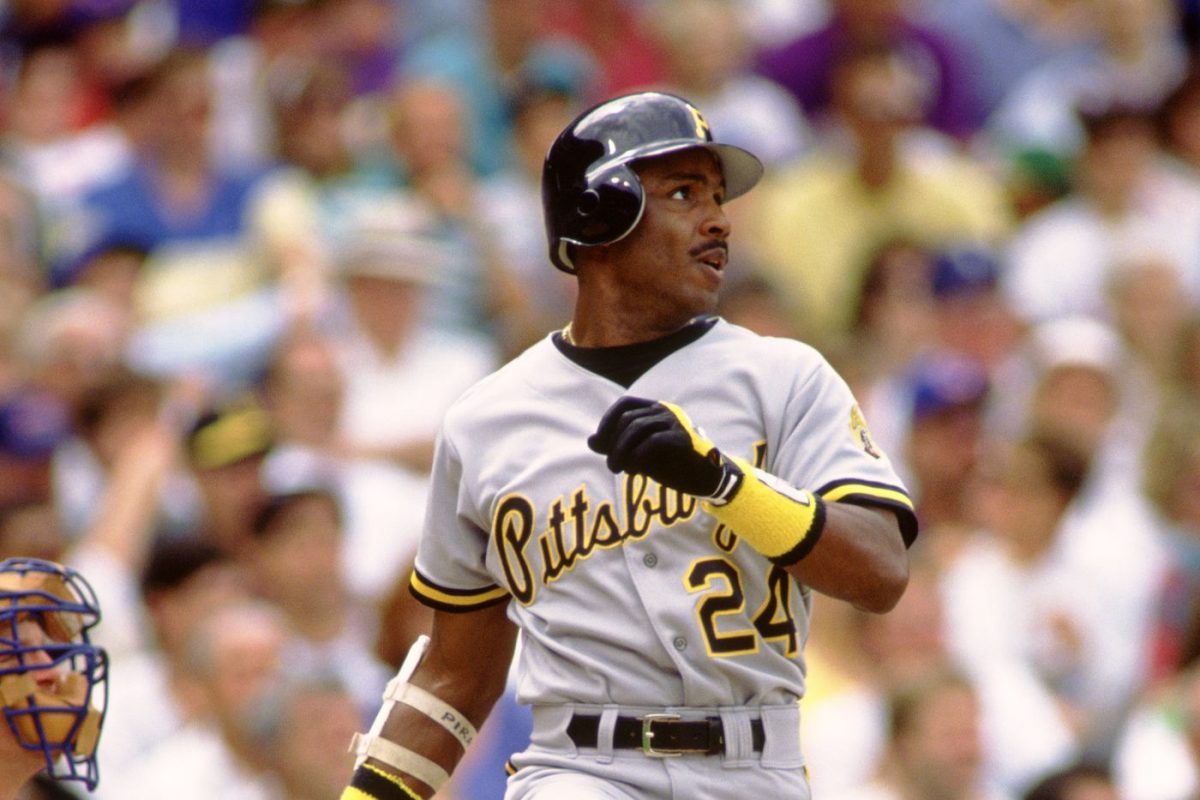 This week the United States, despite being often divided, truly united; to support a young, gritty soccer team with hopes of winning the FIFA World Cup. Our country lost yesterday to the Netherlands. Despite that dream not being achieved, it marked the first time the U.S. men’s team had appeared in the Cup since 2014. Eager for redemption, Americans rallied behind a group of underdogs who showcased their true determination to make their mark for their own countries. This past week determined the nature of the international sport that is so captivating with pride! This historical call harkens back on the sports world’s most iconic moments.  Let’s look back on some historic timepieces that occurred each day this current week.

Despite existing as a conference since 1934, the first league championship for the SEC title for NCAA football did not take place until 1992 in a game between the Alabama Crimson Tide and the Florida Gators. The first iteration is also the highest attended SEC Championship to date, with 83,091 packing Legion Field in Birmingham. Second-ranked Alabama defeated twelfth ranked Florida 28-21 and the game’s MVP was Antonio Langham, who caught an interception late in the game for the Tide. Keith Jackson and his overpowering voice had the play-by-play duties was alongside color commentator Bob Griese for this historic matchup over ABC TV.

After playing his first seven seasons on the Pittsburgh Pirates, left fielder and batting box icon Barry Bonds signed a $43 million contract with the San Francisco Giants, where he would spend the rest of his career.  While on the Giants, Bonds won six out of his MLB record seven MVP awards and dominated the MLB in the 1990s into the 2000s. Bonds’ reputation amongst baseball enthusiasts is dicey, with his steroid abuse denying him entry into the Baseball Hall of Fame. His individual accolades will forever come with an asterisk, but this was still a monumental signing for the Giants, bringing in arguably the best baseball player of his time. Duane Kuiper was the prime play-by-play voice on both television and radio for the Giants in Bonds’ first season with the team.

In his senior season as the Auburn running back, Bo Jackson won the Heisman, getting college football’s most valuable player of the season. Before becoming the multi-sport athlete he came to be, Jackson dominated the college gridiron his senior year. Despite having nagging injuries, Jackson rushed for 1786 yards and 17 touchdowns, which gave him a close edge over runner-up Chuck Long of Iowa. Jackson would define a generation not only through his play, but his cultural impact off the field through the iconic Tecmo Bowl video game, where his face become one of the most dominant characters in sports-game history. Jim Fyffe was the voice of Auburn at this time, who called games for 22 seasons starting in 1981. Jim was huge and unfortunately died too young.

Wilt Chamberlain’s ability to wow audiences on the court and in the box sheet was certainly no surprise, but it was on this day in history where Wilt scored 78 points, which at the time was the most in a single game in NBA history. Chamberlain would break his own record 3 months later with the iconic 100-point game, yet this still stands as the third highest total by any individual player. Astonishingly, Chamberlain’s Warriors lost in 3OT 151-147 to the Lakers which saw Elgin Baylor score an opposing 63 points. This night was truly a showcase of basketball’s greatest players, where yet again Chamberlain starred, but his team overall did  not. Wilt won an NBA title first with the Philly 76ers. He had won an earlier title in Philadelphia with the Sixers. Chick Hearn announced his Lakers games.

In a season finale matchup between the Los Angeles Rams and the Houston Oilers, Rams’ running back Eric Dickerson rushed for 215 yards to set the all-time record for rushing yards in a single season with 2105.  This is a record that still stands today with only seven other players eclipsing an even 2000 yards.  Dickerson was inducted into the Pro Football Hall of Fame in 1999 and is regarded as one of the greatest running backs in NFL history.