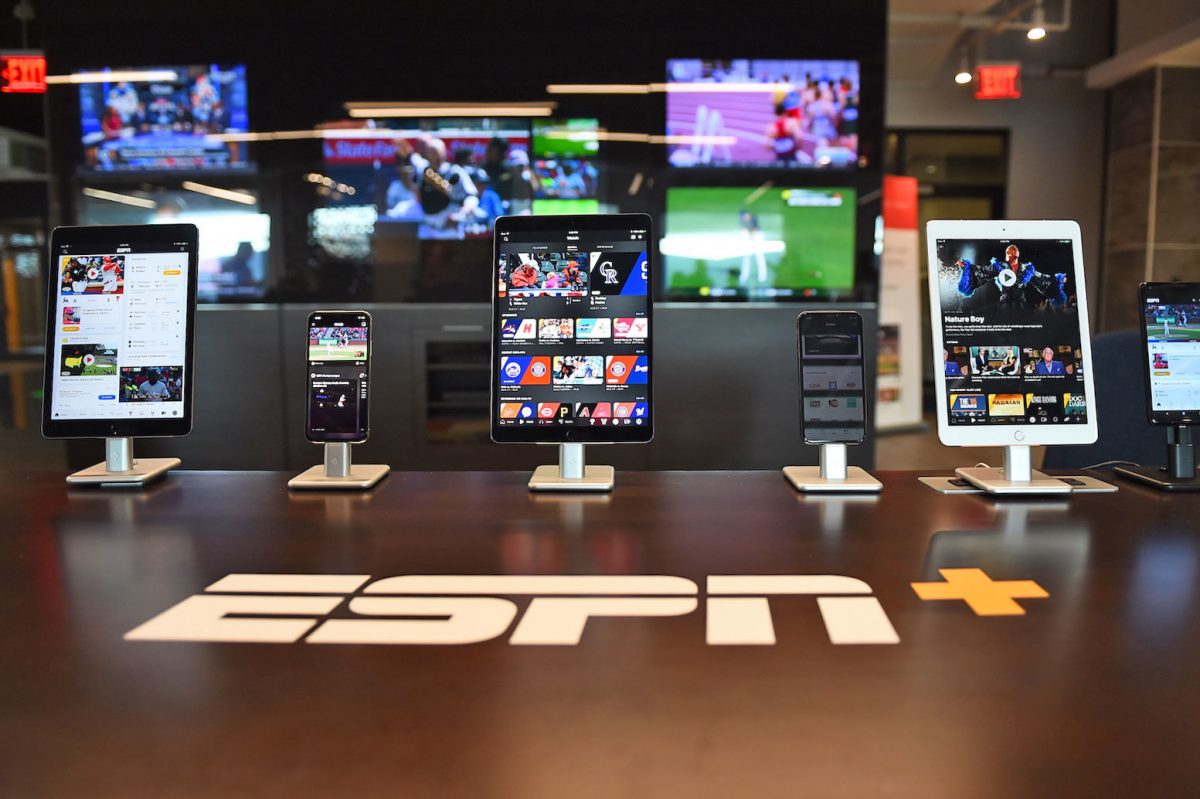 Like most technology, game coverage on television is always evolving. Let’s do a quick comparison.

In the 1980 Super Bowl, SB XIV, the Pittsburgh Steelers and the Los Angeles Rams play at the Rose Bowl. There was no score bug, no first down marker, the down and distance flashed on the screen for a heartbeat before plays were executed at the line of scrimmage. The refs used their less than dependable remote microphones sparingly and with limited detail.

The halftime show too was hardly sophisticated. It seemed that the group Up with People was the perennial Super Bowl performer in the early years. In 1980 on CBS,  Brent Musburger emceed halftime and Up with People paid tribute to the Big Bands of the 1930s. Brent invoked names like Tommy Dorsey, the Andrews Sisters and Glenn Miller.

It was hardly risque, not even at 1980 standards. Flash forward to 2004, Janet Jackson’s infamous wardrobe malfunction cost CBS a hefty $550,000 FCC fine. At halftime of the Super Bowl just last month, the Jennifer Lopez led troupe was clothed in eye-popping fashion. The New York Times reported the response this way: “Versace bodysuits sent social media into something of a meltdown.” Today, be it the game or the entertainment, television leaves nothing for viewer imagination.

Many technological features turned into hits. Some failed, notably ESPN’s crane, labeled the Booger Mobile on Monday Night Football in 2018.

Let’s catalog the advances across sports broadcasts and their impact on how we view and consume televised games.

Graphics are an integral element of viewing. They reinforce relevant numbers and factoids. There’s the score bug, brought to TV by David Hill of Sky Sports in 1992. Hill, the future president of Fox Sports was running Sky in Europe and was frustrated not knowing the score of a soccer match so he did something about it. The score bug was presented first in the U.S. during the 1994 World Cup, partially so ABC/ESPN could run ads during the telecast. Prior to the score bug, fans at home had to wait for the score to flash on the bottom of the screen or for announcers to share them vocally. The integration of the score bug led to an expanded application of the technology and more immediate data and analysis.

Instant replay first saw the light of day during a 1962 boxing match between Emile Griffith and Benny Paret, followed by a more advanced version a year later during the 1963 Army-Navy game. The innovation eventually enabled broadcasters, officials and fans at home to examine high-definition replays of previous plays. For officials, these replays have become backstops, enabling them to ascertain close calls. So replay has transcended viewer enjoyment, it’s served the game fundamentally, assuring that the officials call plays fairly and accurately.

That yellow line, that indispensable first down marker you see on every NFL broadcast made its debut in a 1998 Ravens-Bengals game. The company that developed it, Sportvision, had been testing it throughout various NFL preseason games.  It’s bright enough to easily be seen, yet seamlessly fades when a player crosses or steps on it. The technology evolved  further in blue color, to represent the line of scrimmage and the yard marker where kickers would attempt high percentage field goals.

ESPN debuted its’ “K Zone” in 2002, adjusting it for each batter, tracking the speed of a pitch and where it crosses the plate. The network kept tinkering with the product and debuted “K Zone 2.0” in 2006 that included live tracking of the pitch from the hurler’s hand to home plate in the sequence of pitches in the at-bat at hand.

The K-Zone went live during games starting in 2011. Now viewers see it on virtually every major telecast of MLB games. The reviews have been mixed. Some people like it, others don’t. Just because television has a version of where it thinks the strike zone is, doesn’t mean that the umpire follows those exact borders.

NBC debuted a field goal tracker on its NBC Sunday Night Football in an October 2018 broadcast of the Chiefs-Patriots. The tracker shows kick speed (the speed it leaves the kicker’s foot), apex of the kick, and the max distance the kick would have sailed. It was greeted positively and used mostly by NBC.

Reportedly, referee mics originated in 1975 to give NFL crowds a very brief statement regarding penalties, the foul, number of the player, and the down. It has since evolved to more elaborate statements now, helping give the viewer a much clearer picture of what the decisions by the referees are, even if they don’t agree with it.

The NHL does the same thing. For a penalty or controversy, the referee will turn to the TV camera and explain the call for fans in the arena and at home.

Major League Baseball announced that for the 2020 season, all crew chiefs will be mic’d up to explain calls to the crowd and audience watching on TV to clarify replay results, much like referees in the NFL and NHL already. A long time in coming!

The NBA doesn’t put mics on their referees. They will walk over and explain the call to the TV broadcasters and the PA announcers. Often though much is lost in translation between a hurried ref who’s rushing from the PA man to the television table.

The XFL toyed with a new experience for fans watching at home. Refs are mic’d up for crew conferences on the field. The entire discussion is available. It will be interesting to see whether the NFL will try it. It would be nice to eavesdrop and witness the transparency. It might also be good to hear the chatter in the nerve center.

Fans don’t have to miss a beat. Games are now available virtually anywhere in the world, in remote or obscure facilities. It’s putting manufacturers of television remotes out of business.

Whether it be NFL Sunday Ticket, MLB.tv, NBA League Pass or NHL Center Ice/NHL.tv, league-wide viewing packages make life so much easier for fans living outside their team’s locale. DirecTV led the way with Sunday Ticket in 1994. Now any given game can be watched across the country. New features allow fans to watch more than one game at the same time. MLB’s options allow viewers to choose home or away feeds.

Sideline reporting was born in 1974 when Jim Lampley and Don Tollefson patrolled the field for ABC’s UCLA-Tennessee football game. It was a new and aggressive format that would extend to basketball courts,  baseball dugouts, and between the benches on hockey surfaces. Field-level vantage points help facilitate reports on injuries, reactions from coaches and players, and otherwise offer a different perspective from those up in the booth. Now, you rarely see a single broadcast without a reporter down on the field.

8. Rules experts in the booth

This has been most prevalent with the NFL. Mike Pereira was the first. He joined Fox Sports as a rules analyst prior to the 2010 season. He was an instant hit when he correctly predicted the call of a controversial touchdown catch by the Lions’ Calvin Johnson in Week 1. Now every NFL broadcast has a rules analyst at their call, during any given game, giving the audience a break down of controversial calls. This provides more transparency to what is being discussed in the ref huddle, even when the analyst incorrectly predicts what will be determined.

The ultimate decadence and gorging of information is having a running box-score, shot chart chart or the like, depending on the sport, on a computer screen while watching a game.

A staple to a color analysts’ toolbox, helping take the viewer through a play visually. John Madden loved using this tool, helping debut it on NFL TV broadcasts in Super Bowl XVI. It is now used in every major sports broadcast.

For the real aficionado who wants to know the difference between a screen or setting one, it’s great.

There have been different iterations of advanced stats. Statcast was introduced in a limited capacity during the 2014 MLB Season and installed in all 30 MLB ballparks the following season. At first, it mostly tracked exit velocity, launch angle, and home run distance. But as the seasons progressed, it was extended to spin rate, perceived velocity, distance covered in the outfield, route efficiency, and a whole bunch of other goodies.