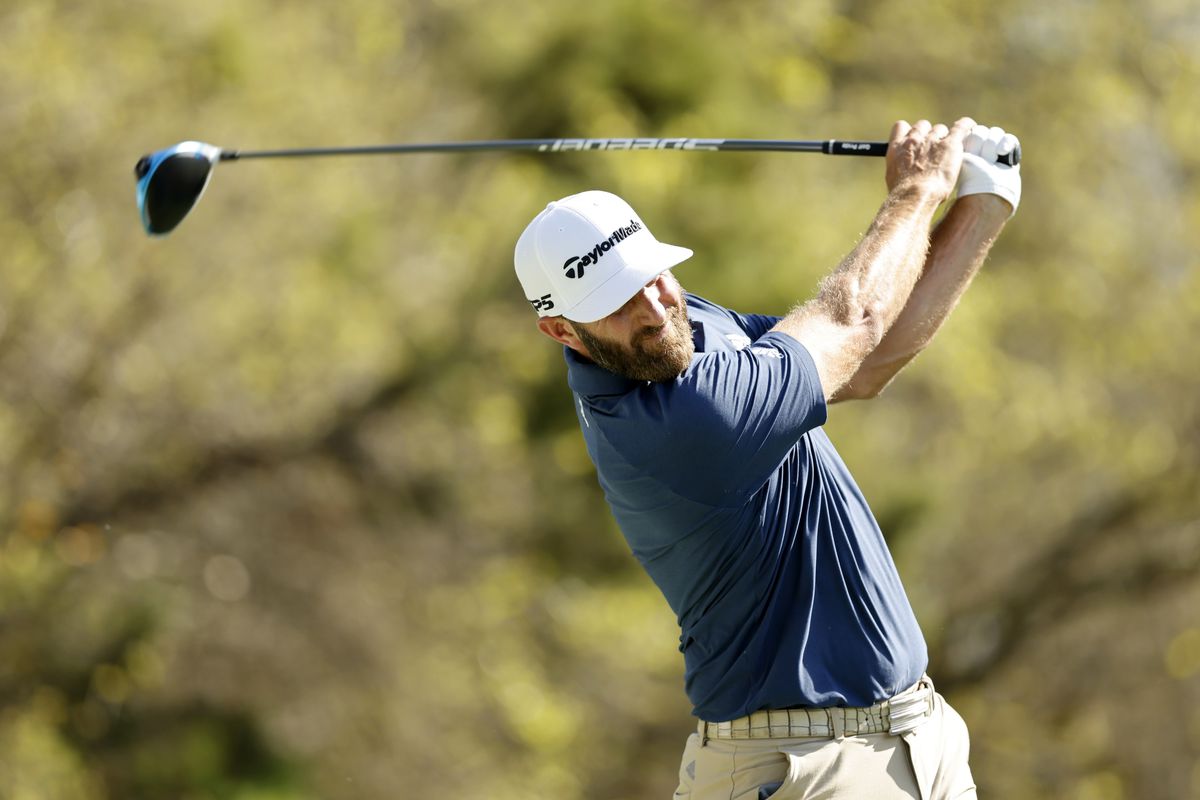 In the aftermath of the recent law passed in Georgia that tightens restrictions on voting, there has been an outcry from many in the sports community to take action.

The Masters Tournament is scheduled to start next week in Augusta. CBS which has carried the tournament since 1956 issued this statement:

Yesterday, Major League Baseball’s commissioner, Rob Manfred, boldly announced that the All-Star Game scheduled this summer for Atlanta won’t be played there. In these politically polarizing times, athletes, fans, teams, corporations and columnists have their opinions. These are some:

It is slanderous to say that people who care about honest and fair elections are racist. @MLB Major League Baseball and anyone else pushing that lie should be ashamed of themselves. At a time baseball is struggling to keep its fans, much less get new fans, this is disgusting.

MLB announces they will move the All Star Game from Atlanta over the state of Georgia’s voting bill. This is the worst decision baseball has made since the 1995 strike. Simply pathetic: https://t.co/j152QXEeVj

The @MLB is pathetic. Totally caving to the lies of the Left. Boycott the MLB.

This is extraordinarily silly. https://t.co/JZN2VxGSeU

The @MLB moving the All-Star Game from Atlanta is the latest evidence that athletes, teams and leagues are increasingly comfortable not just speaking out, but taking action that has real economic consequence.

I want to applaud and extend a thank you to @MLB Commissioner Rob Manfred for moving the All Star Game out of Georgia following the Governor’s signing of the new restrictive voting law. Way to be a leader and take a strong stance!

This year's all-star game is being moved out of Atlanta. Give credit where credit is due. I had my doubts MLB and the MLBPA would take a firm stance against the recent voter suppression laws and I was wrong. Nice to see both sides take a stand and try to wield the power they have

In California we actually work to expand voter access — not prevent it.https://t.co/FTeI4AjPaC

The Braves statement regarding the moving of the MLB All-Star Game: pic.twitter.com/0Iapm3eIre

The network that has carried the Masters since 1956 issued this statement. The Tournament is scheduled for Augusta, Georgia next week:

“We unequivocally believe in the importance of all Americans having an equal right to vote and oppose the recent Georgia voting rights law or any effort that impedes the ability to exercise this vital constitutional right. Increasing voter access and civic engagement is one of ViacomCBS’ core social impact pillars and we will continue to educate the public on the importance of an open and fair voting system through our programming and extensive partnerships with grassroots organizations that promote and increase participation in elections.”

The National Black Justice Coalition, a leading civil rights group, has asked the PGA Tour to pull out of the tournament. Black golfer Lee Elder is an honorary starter alongside Jack Nicklaus and Gary Player.

– “The PGA Tour and Masters Tournament have both made commitments to help diversify
golf and address racial inequities in this country — and we expect them to not only speak
out against Georgia’s new racist voter suppression law, but to also take action.”

Christina Kim (American Golfer):
– “There is such an importance in taking a moment, truly having conversations, not caring
if it’s a red or blue state, representative, governor, mayor, person and just think about
what the correct thing to do is,”

James Mangold (Hollywood Director”
– I will not direct a film in Georgia.”

– “I think today’s professional athletes are acting incredibly responsibly,” Biden said. “I
would strongly support them doing that. People look to them. They’re leaders. … This is
Jim Crow on steroids, what they’re doing in Georgia and 40 other states.”

Governor Kemp in an interview with Fox News:

“Major League Baseball fundamentally supports voting rights for all Americans and
opposes restrictions to the ballot box,” “Fair access to voting continues to have our
game’s unwavering support.”