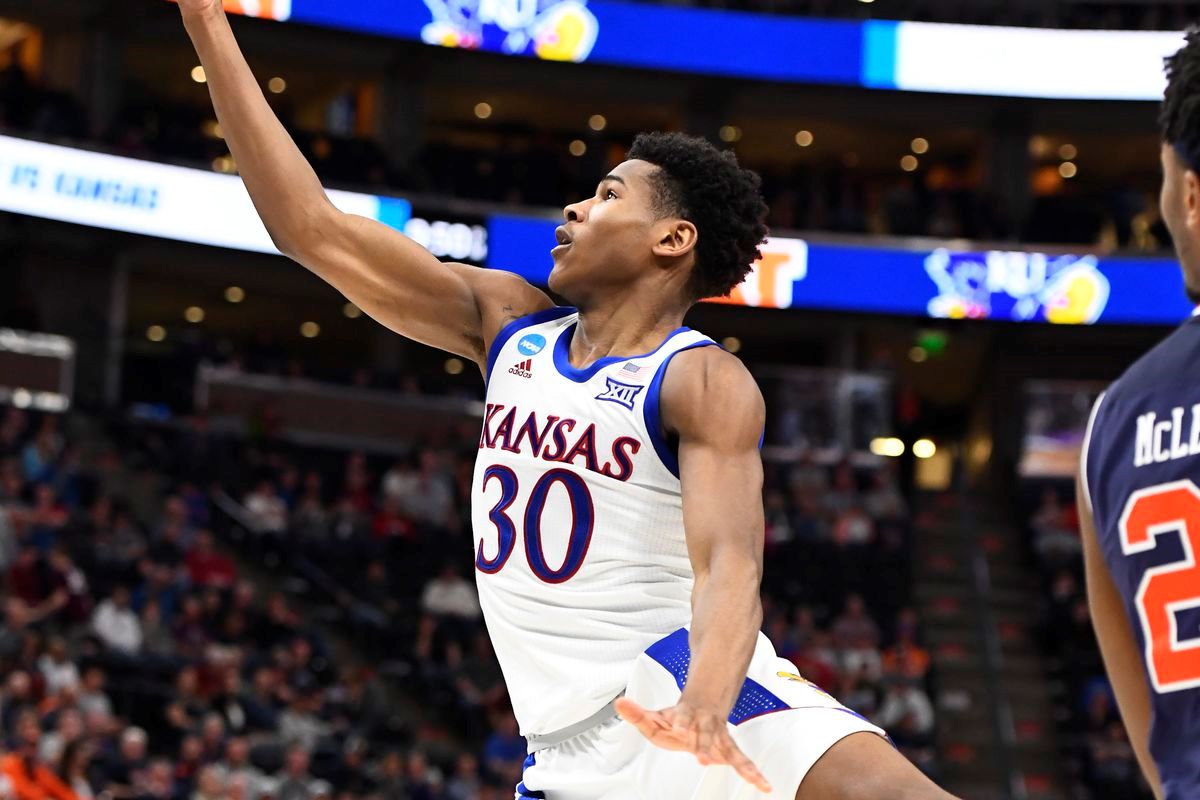 Three rounds of the NCAA Men’s Basketball Tournament are in the books, and the first two games of the Elite Eight did not disappoint.  Two of college basketball’s most prestigious programs secured their spots in the Final Four, with great broadcasting throughout both games. Here are some of the broadcasting highlights from last night’s action.

A a low-scoring affair didn’t hold back Brian Anderson He did a wonderful job setting the scene of not only the stakes of the matchup, but also what to expect from each team.  This also complemented the action on the court as it was happening, highlighting Houston’s defensive skill in the moments where they were able to stop Villanova.  Jackson did a great job adding to Anderson’s play-by-play comments with situational analysis that was fitting of the gameplay.  Allie LaForce included a very interesting story to the game, detailing the story of Houston’s Taze Moore, who underwent 5 surgeries on his “million-dollar leg”, and has become a leader on this team.  This added a strong human interest to this game that needed it due to its lack of scoring.  After lots of back-and-forth action in the final minutes, Villanova was able to win the game despite an injury to Justin Moore, giving the Wildcats their third Final Four entry under their head coach Jay Wright.

This trio put on a broadcasting clinic, demonstrating how to balance excitement with analysis along with each of the three voices making their presences known. After many of the impressive plays by both Duke and Arkansas, you could hear small “wows” from Hill and Raftery that added a layer of genuine reaction that did not feel scripted.  The chemistry between Nantz, Hill and Raftery in their conversations about the game was also on full display with Nantz setting up Raftery to add analysis about each player’s strengths once they were demonstrated.  Nantz also showed great discipline, not getting too high on emotion, rather keeping composed unless something truly sensational occurred. Hill also added unique insight about Duke’s Paolo Banchero and his unique scoring ability in the post that Arkansas had a tough time guarding for most of the game.  The Blue Devils pulled off the win in convincing fashion, heading to the Final Four one last time under Coach K.