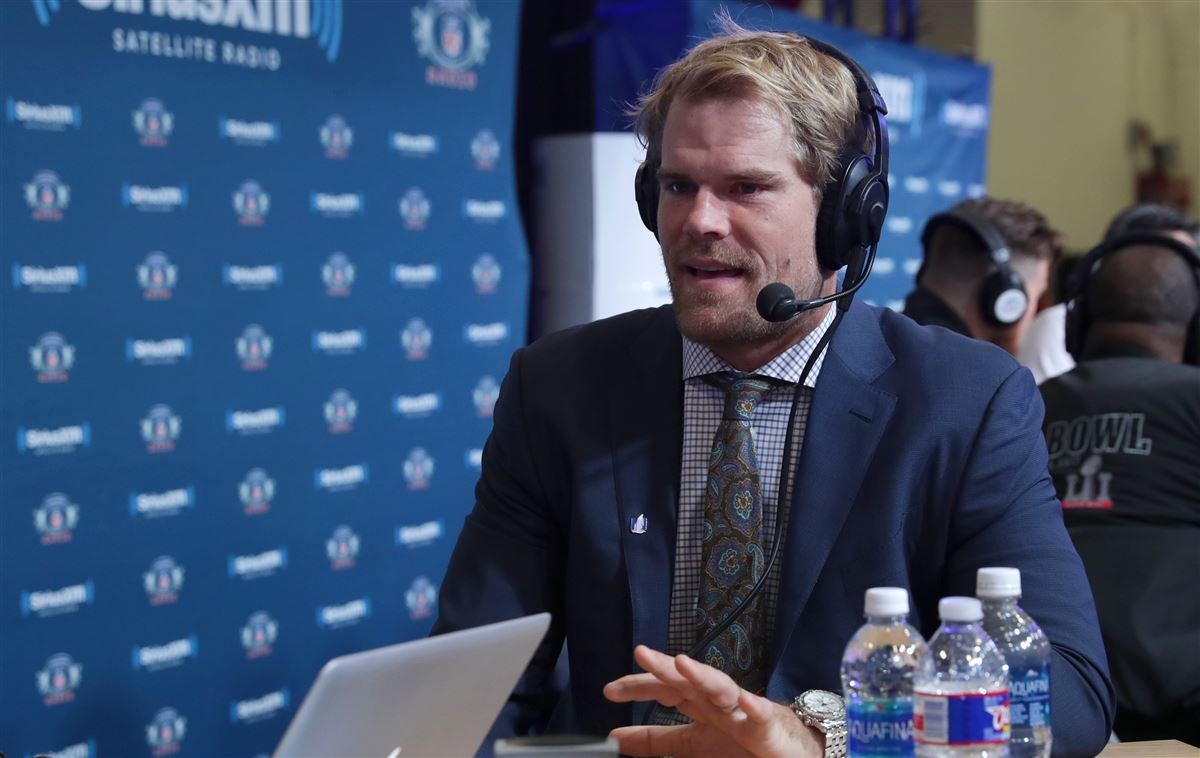 Greg Olsen had done some limited studio and game work in the past. Last Sunday, he debuted as a lone analyst on Fox

The last big analyst to bust onto the NFL broadcast scene was Tony Romo. It was back in ’17 when CBS Sports’ head Sean McManus took one of the greatest chances in network football history. He bet on an inexperienced broadcaster, shuffled his number one analyst to the studio and put the retiring Cowboys’ QB on play-by-play’s center stage. McManus hit the jackpot.

When Fox’ Week #7 schedule surfaced, Carolina tight end Greg Olsen was listed among its analysts. He had gotten approval to work Sunday’s Arizona-Giants game with play-by-player Kenny Albert. It wouldn’t be Olsen’s first performance on television. In 2017, the former University of Miami star joined Fox’ #2 team, Kevin Burkhardt and Charles Davis in a three man booth. He has also done some studio work in the past.

But this would be his debut as a solo analyst. So I turned on the set and took notes.

Having watched the telecast, I can assure you that Olsen is already better than Fox’ Mark Schlereth, Ronde Barber and brother Tiki. While he isn’t as experienced as Daryl Johnston, he is already capable of sharing more insight than the former Cowboy. And with Johnston headed for an executive position in the XFL, Fox will have an opening.

There’s another critical element, potentially muting such a development, at least for now. Olsen is still an NFLer and will be with the Panthers next week in San Francisco for their matchup with the undefeated 49ers.

There’s no question that Greg was knowledgeable, comfortable, instructional and made great teaching points. As the game progressed, he was also more invested emotionally. The one thing he did not do which Romo of course does is predict plays. Then again Romo comes at things from an ex-quarterback’s lens. So that’s asking much of Olsen at this point.

Still, this fellow from Patterson, New Jersey definitely has a bright future on television. It would be a good find for Eric Shanks and company should Fox sign him once he retires.

Meanwhile, Arizona State writing intern Brian Seitz, asked to be assigned to watch the game and appraise the announcers. It was of particular interest to him to see how the duo would break down the top two quarterbacks in the draft, the Cardinals’ Kyler Murray and the Giants’ Daniel Jones. In fact, Brian identified a number of key talking points that he hoped Olsen and perhaps Albert would address. We’ll get to Brian’s healthy comments in a moment.

For what it’s worth, let’s start with my observations which along with $2.75 will get me on the New York subway.

I had a list of subjects I hoped the voices, particularly Olsen, would address, pertaining to the top quarterbacks in the draft, Arizona’s #1, Kyler Murray and the Giants’ #6, Daniel Jones.

Greg Olsen has a definite future in broadcasting. He reminds me of Tony Romo. He calls games with an elevated insight into the minds of players and coaches.