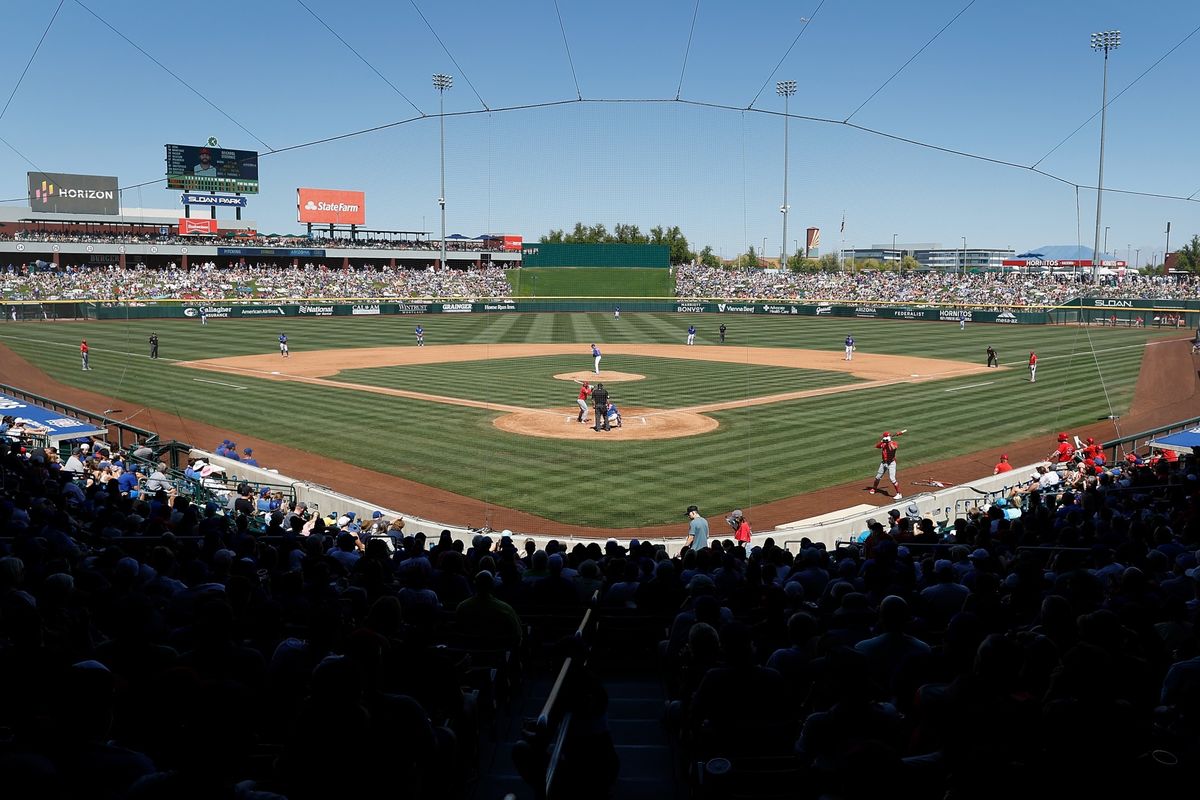 Baseball taking a different approach with the Peacock

Acerbic and trenchant fried, Don Haley chimes in again today. To the point, as expected:

Both Apple and Amazon are going to need to up their games technologically if either is going to be a competent successor to DirecTV when the NFL’s Sunday Ticket moves over in 2023. Currently, neither streaming service has “pause,” “rewind,” or “fast forward” features on its live sports streamcasts. I cite both services’ baseball telecasts on their proprietary platforms. MLB.TV, which could serve as a model to model, allows all that jazz — plus layers of optional graphics. On my wish list: audio options such as: pick your announcers and hush the crowd. As Steve Jobs likely would ask: “What if?” And I add: Why not?

Fresh air: Gabby Joe Davis and the ever-overbearing John Smoltz could take a listen and a lesson from Dave O’Brien and ex-Red Sox player Kevin Youkilis on NESN Red Sox. On the TV side, neither O’Brien nor Youkilis tire us out by dissecting each spin of the baseball or describing in painful detail nearly every play that we can see happening right in front of our eyes. They simply and economically offer interesting angles while letting the game itself breathe. (And don’t counter that a national broadcast needs to be more educational. Please don’t!)

Does Ryan Ruocco gargle with gravel? Gawsh! I’m mostly deaf and he still is able to assault my remaining hearing senses.

Suzyn (Waldman in NYC) is a terrible showoff. Absolutely terrible. She seemed to be trying to school John Sterling road fill-ins Justin Shackil and Brendan Burke on a recent road trip. It was embarrassing to listen to her blathering on about absolutely nothing while taking up the guests’ air time. Give her two Big Macs and call me in the morning.

Have to give Shackil and Burke both A- grades in their mic shots in road relief of Sterling. Rickie Ricardo gets a B- for trying too hard, thus overhyping. First time I heard Ricardo on a Yankees broadcast was some time around the team’s London trip a few seasons back. Impressive then with a voice timbre that matches that of Sterling. Not quite so much this time. Ease up, guy; you got it.

I laughed to myself when Waldman would intro Sterling to “paint the word picture.” Recently I tuned in mid-inning and had no idea who was pitching. I finally had to go to my phone app to find out. John must be running short of paint.

However, returning to the mic after a recent road hiatus, he did sound energized. He’s blessed with a voice that hasn’t lost its clout after 34 years at the Yankees mic.

By the way: Mel Allen was, is and always will be the Voice of the Yankees. With apologies to no one.

Florida State, Jeff Culhane succeeds the irreplaceable Gene Deckerhoff after his some 40 years in the booth.

Folks in the Dakotas are loyal and proud sports fans. NDSU (North Dakota State) has had success at its playing level which includes DI Basketball. They’re delighted for their native son, Jeff Culhane, 39, hired by big-time Florida State to call the school’s games. (The ‘Noles do need improvement on the football field.) Jeff has a challenge. He follows an institution. Deckerhoff owns Hollywood stars in Tallahassee and down through the Peninsula, calling FSU and the Bucs of the NFL. Gene’s spirit is infectious and he’ll really be missed.

Director of Athletics Michael Alford said. “He (newcomer Culhane) is a talented, an experienced play-by-play voice who has called many postseason games across multiple sports while also creating content for the programs he has worked with and their affiliate radio networks. This position attracted nationwide interest, and Jeff’s unique abilities continued to rise to the top. I look forward to how Jeff will help tell the stories of our student-athletes, coaches and department through this expanded role.”

The Learfield voices often do sales work too. Culhane impresses me with his equanimity. He conducted himself smoothly on campus when he mingled for the first time on campus.  Every word well measured. At his introduction on campus in Tallahassee, he didn’t grope for a moment when commenting about the enormity of his challenges, succeeding Gene. He has big shoes to follow.

As for Deckerhoff, “He is turning 77 in March and says he is ready to give up his busy fall schedule without giving up broadcasting entirely,” a school spokesman shared. Gene will continue to do Bucs’ games this fall.

It’s so nice that Roy Firestone is back in business. He is SUCH a fine interviewer.

I’ll never forget an interview with Vin, who hates to discuss personal matters or give an opinion. Firestone asked him about Deion Sanders saying he played two sports for the money and would play only one if they paid him enough. Vin said something we can all learn from: That we talk a lot about rights but not about obligations. Sanders had the right to say that but an obligation not to. And I have tried to bear that in mind, not always successfully.