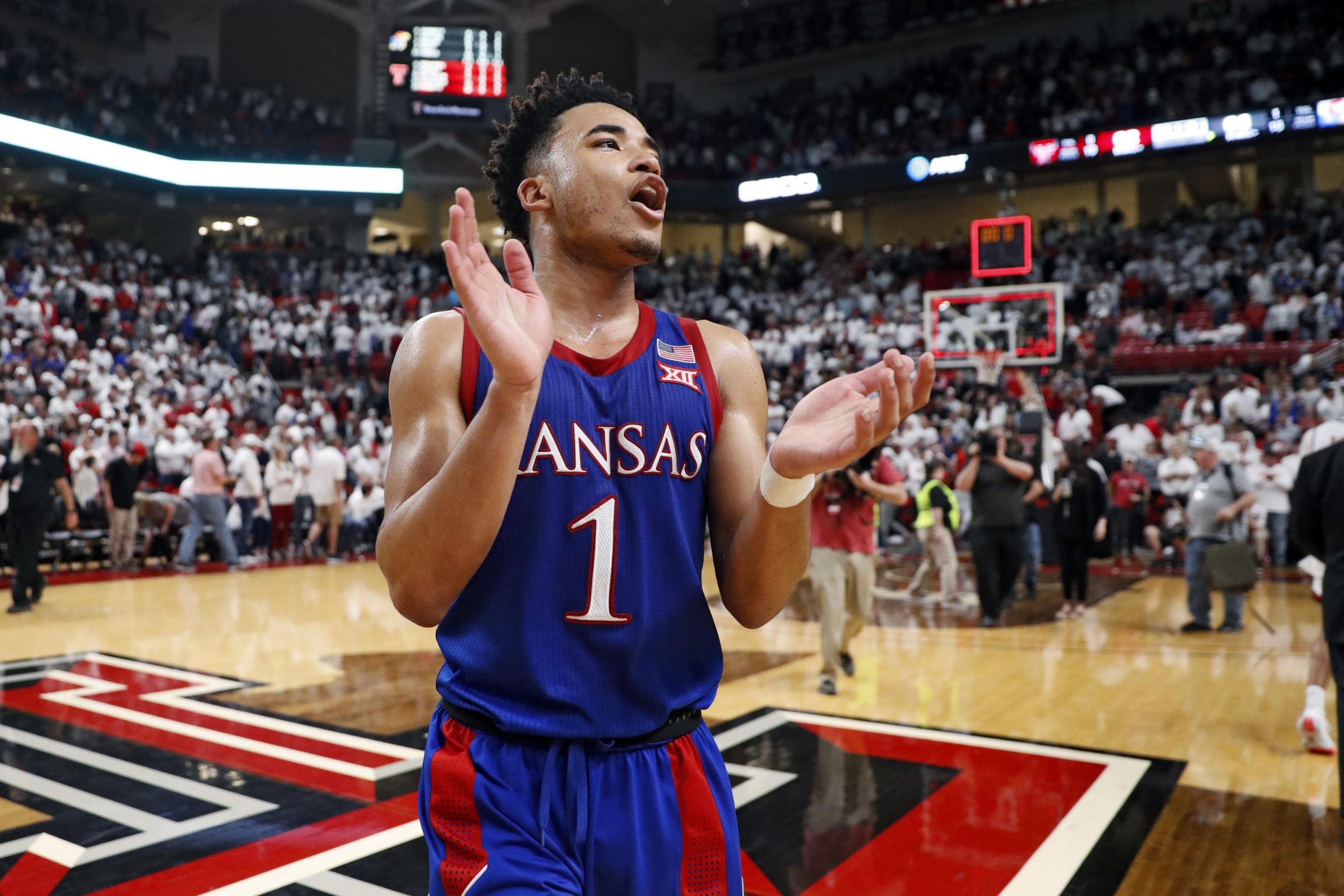 The annual CBS/Turner production meeting that’s held in New York prior to the NCAA Tournament has been cancelled. As I understand it, the preparatory sessions are being held via teleconference. We’re told it’s due to the unsettling coronavirus that’s rattling the country. The media breakfast scheduled for Tuesday morning has also been scrapped. It will instead be conducted by call-in participants.

Ed Ingles, passed last week at age 87. Ed didn’t go quietly, certainly not among the many he touched in a fifty year plus career. Those whose careers he influenced include Mike Tirico, Linda Cohn, Mike Breen, Barry Landers, Spencer Ross, Jared Greenberg and Bill Daughtry among others. Many trained under Ed or worked for him at some point in their careers.

Sports updates on radio were not available around the clock as they are today. Until the 1960s, some stations, not all, had one or two sportscasts a day. That was it. They ran fifteen minutes or so in length. There was nothing much else during the day. For fans who didn’t live through that period, it might be difficult to digest. But that’s the way it was. No quick fix.

When all-news hit the airwaves over fifty years ago, stations like WINS and WCBS in New York or WTOP in Washington programmed two updates an hour. But they were economical, often no more than 90 seconds. The updates were actually a great blessing for sports fans, particularly on mornings when final scores were not available in daily newspapers which went to press early the night before.

To cram lots of scores and sports news into small time doses, announcers had to cut the fat out of what were to that point meaty sportscasts. Facts had to be presented in bare bone fashion. No flesh on the skeleton.

Ingles, Sports Director at all-news WCBS, was one of the pioneers who fashioned the succinct sportscast, doing so without missing a beat. He provided a mouthful concisely.

The capsulated sportscasts perfected by Ingles are now staples. You hear them all the time on all-sports radio stations across America. Ed also did commentary on Jets radio broadcasts and St. John’s basketball. He and I teamed on those St. John’s broadcasts for seven seasons. Ed also did the play-by-play of the 1976 Super Bowl on the CBS Radio Network.

The University of Georgia alum suffered terrible sadness during his life, losing his first wife Nancy to illness and his oldest child Kevin to an aneurysm. He is survived by his second wife Margaret and daughter Diana. Rest in peace, Ed!

Different times. When women sports came to the fore decades ago, writers would occasionally refer to female players or teams as distaff. I haven’t seen or heard the word used in many years, likely for good reason.

Talking of progress, in honor of international women’s day yesterday, NBC Sports Network assigned an all-female team for its coverage of the Blues-Blackhawks game, Kate Scott, Kendall Coyne-Schofield and AJ Mleczko. Kathryn Tappen and other women were scheduled for the studio.

I had a chance to catch up with some industry sources about the mega contract signed by Tony Romo, $17 million per season. The sense I get is that salary floodgates aren’t about to open universally. The signing by CBS is all about posturing during NFL contract negotiations. Strong ripple effects are not expected. A couple folks told me that they see this more as a one-time occurrence. This said, Yahoo Sports! reported that Peyton Manning has already been offered $18 million to sign with ESPN.

Disney is dealing with unbundling of cable subscriptions so they’re working hard to build demand among viewers. That’s another reason for wanting a big name. It’s also true that the variables of the NFL are unique. Negotiations for contracts are in the billions. As such, the escalated salaries are viewed by the bean counters as required currency to compete for rights. And ESPN parent Disney is chasing more than just Monday Night Football as it’s now presented.

How long has Marv Albert been around the NBA? Think of it this way. There have been five commissioners in the history of the league which was born in 1946, Maurice Podoloff, Walter Kennedy, Larry O’Brien, David Stern and Adam Silver. (The title was president and changed to commissioner in 1967.) Marv has done games in the era of all five. But it’s still not good enough I suppose to have him at Madison Square Garden on March 21 for the 50 year celebration of the Knicks’ first title in 1970. Still scratching my head on that one.

1961 Sports Broadcast Act – It enabled the NFL, NBA and NHL to negotiate for network contracts on behalf of its member teams. To that point, only MLB could do so because it was exempt from anti-trust laws.

1984 Supreme Court Decision – It declared the NCAA a monopoly and enabled teams and conferences to negotiate their own television deals. ESPN was still a young puppy then and barred for the most part from running college football games. So the court decision enabled ESPN to indulge and that it did, filling its weekend with college football. Until then, ABC dominated.

**
A master of long form sports interviews, Roy Firestone wrote and edited an ode to baseball. It’s a light piece on the history of the game. It’s written in hip hop fashion. Firestone will be performing this for a baseball show he’s hosting in California. It’s called Baseball HIP HOP. Enjoy:

I well remember Ed Ingles doing the updates on WCBS Radio and sometimes on CBS Radio, and he knew how to give a lot of news. I thought of Elmer Davis, whom CBS hired in the late 1930s to do a five-minute nightly newscast, and he could get in as many as 30 items, not because he was so rat-a-tat-tat, but because he could be so economical. RIP, indeed.