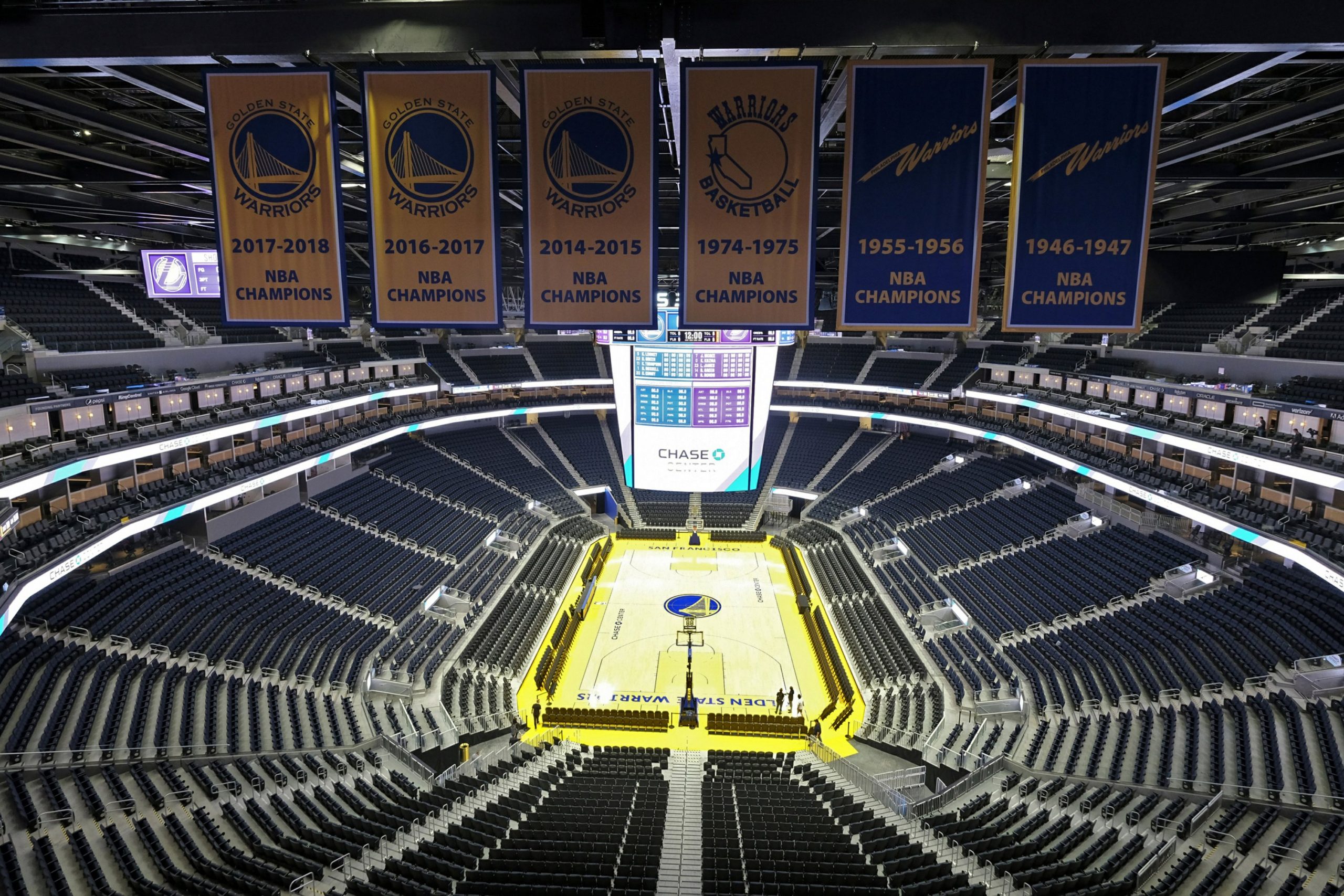 Empty arena - No one home

It’s too bad that retiring Chicago Bulls’ television announcer Neil Funk, 73, won’t have an opportunity to bid farewell to the team’s fans. His last scheduled date on air is April 15th but obviously it won’t happen. So Neil tiptoes away from the microphone, at least for now.

Neil was an NBA lifer who started in the league in the mid-1970s. His Chicago tenure began in 1991 when he succeeded the enormously popular Jim Durham. Many of Funk’s 29 seasons were on radio. He was blessed to call all but the first of Michael Jordan’s six championship years.

Chuck Swirsky, the likable and talented Bulls radio announcer told me this week, “Neil is a Bulls icon, calling five of the team’s six NBA championship seasons. He is an NBA institution and will be in the Hall of Fame, without question.”

As for the Hall of Fame, there’s a long line and where Funk stacks up is debatable. Hall of Fame chairman Jerry Colangelo told me that time in grade is not necessarily a consideration. “All it means is you can hold a job,” he said. There are many veteran NBA announcers with thirty years or more on their resumes who are not in the Hall.

There are retired voices missing in the Hall too, most glaring of whom is the late Warriors’ play-by-player Bill King, a top ten all-time announcer on anyone’s list. King is still talked about in reverential terms by fans in the Bay Area. How about the Rockets Gene Peterson?

Those who read this site know that smoke comes out of my ears when I think that Brent Musburger isn’t in. He combined for a dozen Final Fours and NBA Finals on the biggest of stages, network TV. Brent also did NBA and college play-by-play for ESPN and ABC.

Remember that the Hall must also consider college voices.

One thing we’ve learned about the Gowdy Award is that there’s more to the selection than merit. Still, there’s encouraging news. The Hall has added two related awards to the Gowdy each year. So stay tuned.

Bill Ackman – End of the World

On CNBC this past Wednesday, hedge fund manager Bill Ackman bellowed an impromptu doomsday sermon. Those who took him seriously had the bejesus scared out of them.

“America will end as we know it. I’m sorry to say so, unless we take this option,” he said. “Action” according to this Harvard alum and drama king means completely shutting down the country. Interviewer Scott Wapner misguidedly gave Ackman the pulpit carte blanche. I guess Scott was so mesmerized by Ackman’s madness that he didn’t interrupt him.

As Ackman spewed his end of the world prediction, the market tanked further and circuit breakers sounded for a fourth time since the coronavirus debacle.

If this were sports talk radio, Ackman would be dubbed, “Bill from Harvard” and banned for life. “Bill from Harvard” sounded like a billionaire charlatan, talking through two sides of his mouth.“The hotel industry and the restaurant industry will go bankrupt first,” he said, while also telling viewers that he just bought more shares of Hilton Hotels. Huh?

We needed someone like the late Ernie Harwell to talk Bill off the cliff. Ernie did it a couple times in Detroit.

“Beginning in late January I was getting increasingly bearish and I woke up with a nightmare,” Ackman said. “And my nightmare was you have this virus that replicates and infects incredibly rapidly.” He added his colleagues thought he was a “lunatic” when he took out cash from an ATM.

After Ackman was done, I was expecting Stephen A. Smith would provide a rebuttal. The whole Ackman experience was so depressing that I wanted to nip at the bottle or call 1-800-Coffin.

So after I caught my breath, I went to the Wikipedia site, “List of dates predicted for apocalyptic events.” I’m happy to report that I didn’t see the name Bill Ackman. I did note that astrologer and self-proclaimed psychic Jeanne Dixon predicted that an Armageddon would hit in 2020. She had predicted one earlier for 1962.  Interestingly, we came close in ’62 had the Soviet Union and the U.S. engaged in a nuclear war during the October missile crisis. Dixon was born in 1904 and died in 1997.

Hey, CNBC. What happened to the level-headed, voice of reason, Art Cashin? I haven’t seen him on there in a while. We can use some of his wisdom not this doomsday self-centered blowhard, Ackman.

Working for competitive teams in the same market

These voices jumped from one team to its local competitor. The list does not include those who worked dual packages where two teams shared the same package, which was the case in the early days of baseball when essentially only home games were done. Examples would be By Saam, who did the Phillies and A’s (now in Oakland) in Philadelphia. When one team was at home, the other was generally on the road. Harry Caray started by broadcasting both St. Louis Cardinals and Browns (now Orioles) games.

Thanks to Michael Green and Howard Kellman, I’ve added a few that I accidentally omitted.

*Other stops in between. The rest of this group made no team stops when moving from one club to the other.

**King did not do a full schedule the few years in the late 50s and early 60s when he was #3 behind Russ Hodges and Lon Simmons.