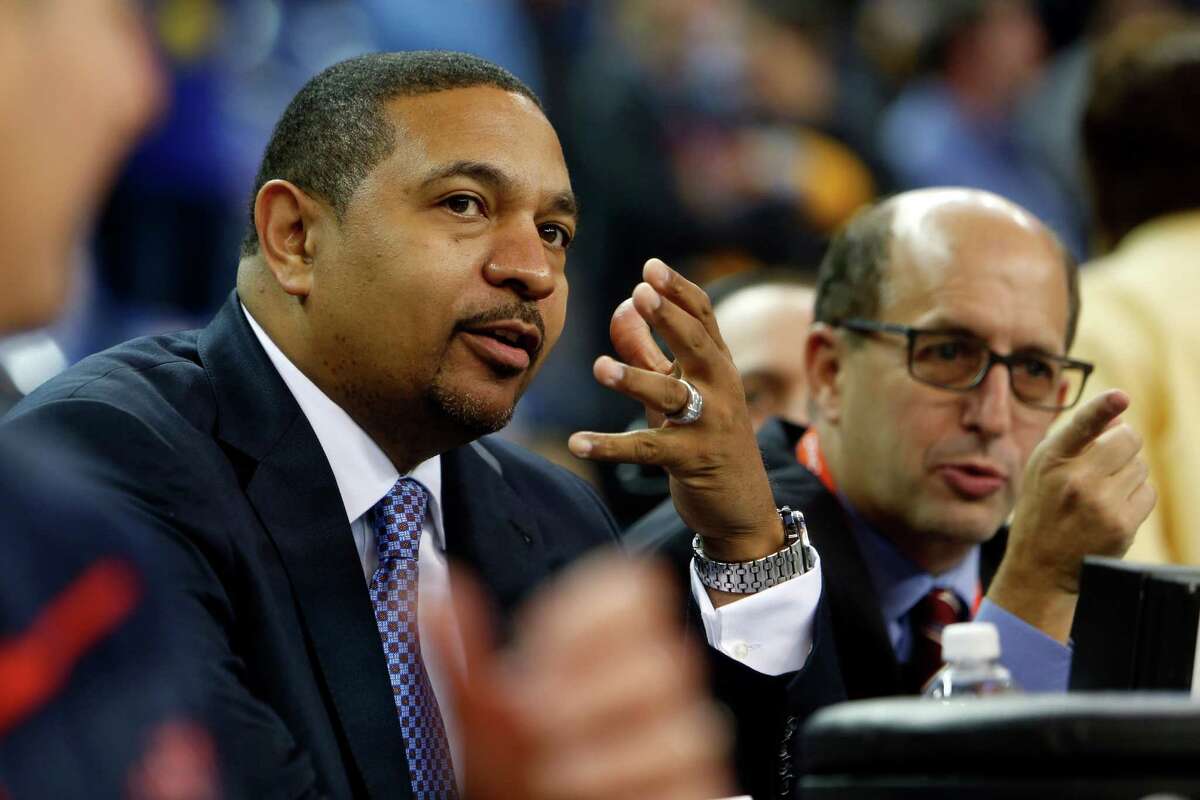 Jeff Van Gundy sounded a bit weak on Saturday night and Mike Breen was out with Covid. Not at the best of times. The NBA Finals start this week.

Just got word that Tuesday’s scheduled media call with  ESPN’s Jeff Van Gundy and Mark Jackson has been postponed. It will be rescheduled during the NBA Finals. Let’s hope that Covid doesn’t wreak havoc as the NBA Finals start on Thursday. and the NHL Stanley Cup Conference Semi-Finals begin. ESPN will have the Rangers vs. Lightning. Sean McDonough still amazes me with his ability to do play-by-play on any sport. He reminds me a bit of the late Dan Kelly whom he grew up idolizing, Kelly was the Voice of the St. Louis Blues, who was recommended to KMOX Radio by NHL icon Scotty Bowman. Kelly later helped popularize the league on CBS TV. As I listened to him calling game #7 of the Rangers win over Carolina, Sean’s cadence and intonations reminded me of Kelly.

Kenny Albert is getting high praise and deservedly so for his wonderful work as Turner’s lead NHL play-by-play voice. He’ll be doing the Western Conference playoffs, Edmonton vs. Denver.