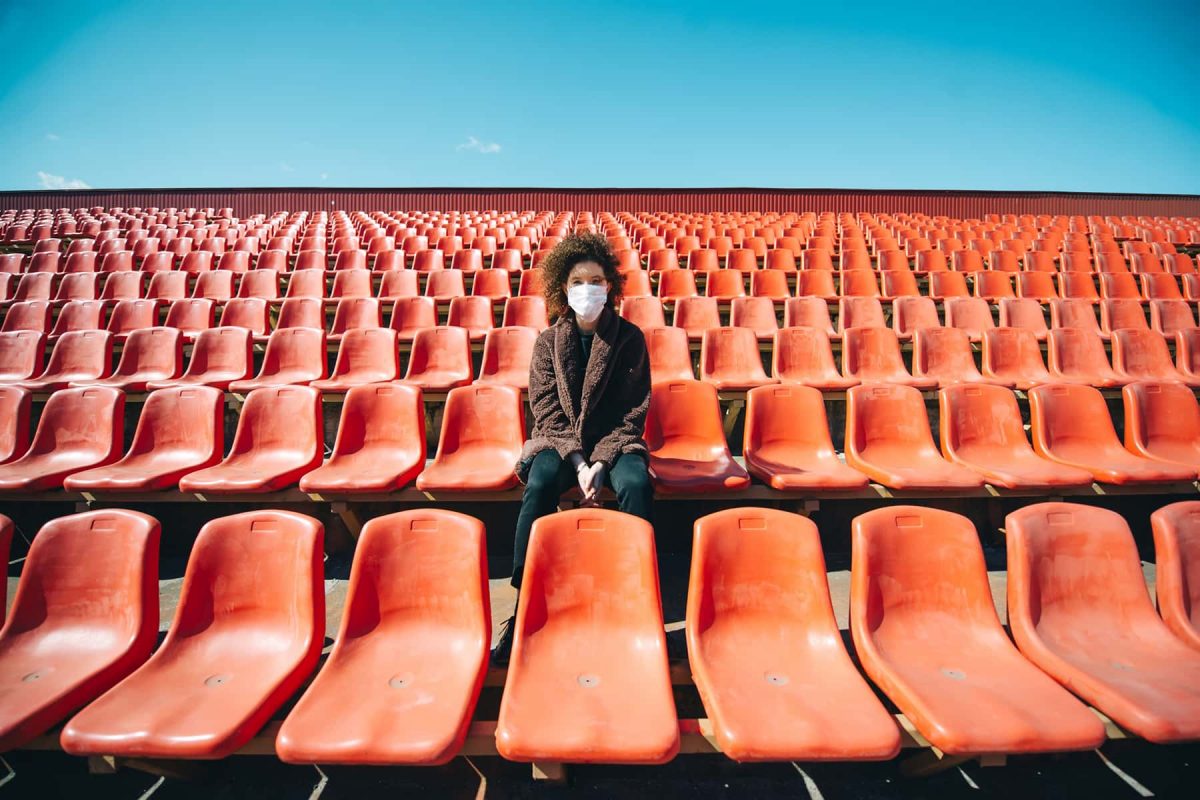 This year the award will go to an accomplished network broadcaster. The ballot includes Al Michaels, Joe Buck, Don Drysdale, Dan Shulman and other distinguished names. For the first time ever, the winner will be announced live on-air. MLB Network has it Wednesday at 2pm. Hall of Famer Bob Costas and gifted sportswriter Tom Verducci will contribute.

According to the New York Post, Marv Albert will be back to complete the final season of his contract with Turner. He’ll reportedly work a schedule of NBA games remotely from a New York studio. For fear of Covid, Marv didn’t cover the playoffs last summer and fall from the league’s Florida bubble.

No broadcaster has contributed more to the success of the NBA on network television than Marv. He’ll best be remembered for the Michael Jordan days and the dominance of the Bulls during the 90s.

This January 27th will mark 57 years since Marv’s first NBA broadcast, a 1963 Knicks-Celtics game at the old Boston Garden. Marv filled in for his mentor Marty Glickman that day. How long has Albert done the NBA? There have been 12 U.S. presidents since his debut, from John Kennedy to Joe Biden. There were nine teams in the league in ’63. There are now 30.

Is sports losing the young?

John Kosner and Ed Desser, two longtime, former execs of the NBA, co-wrote a guest column for Sportico last week. Referencing the Sports Poll, the men raised a glaring if not alarming development. “Live events have traditionally commanded unmatched attention and escalating rights fees. They are the lifeblood of the industry. But, per the Sports Poll, live game viewing is no longer a priority for fans 12 to 34—simply unthinkable a generation ago.”

NBC had the famed Heidi game in 1968 when at 7pm straight up, the network dropped a tight Jets at Raiders matchup in the final couple minutes to air the made-for-TV program, Heidi. Those of us around then won’t forget it. I was reminded of it last Wednesday (December 2) when NBC had an evening commitment to broadcast the lighting of the Christmas Tree at Rockefeller Center. So it ran Baltimore at Pittsburgh at 3:30 in the afternoon. Call it the Christmas Tree Game, The power of the NFL: The game still did a 6.6 rating and averaged almost 11 million viewers. All good but it triggered memories of Heidi.

In those days, home games were generally blacked out. Radio was critical. New York fans had two of the best, Marty Glickman on the Giants and Merle Harmon on the Jets. In the Bay Area, Lon Simmons was on the Niners and Bill King on the Raiders. Both markets had two teams each and were blessed. 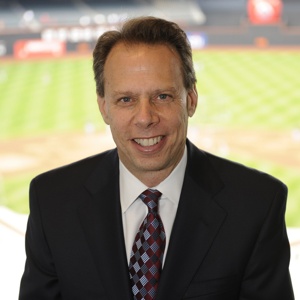 If you missed our piece on how MLB team voices felt about broadcasting games remotely, you’ll find it informative. Strongest comments: Hall of Fame broadcaster Eric Nadel: “At this point of my career, if the job isn’t enjoyable, I am probably not going to do it. A big part of the fun of the job for me is traveling and being in the different ballparks around the country. I really missed that, and if we are not traveling, I will probably retire fairly soon.” From Howie Rose (left), Mets’ radio voice “I found broadcasting games remotely to be exhausting, challenging, and ultimately unfulfilling.”

Remote MLB broadcasts: Ten voices share their ’20 experiences and thoughts on the future of the practice

Gary Hahn, his 31st year as Voice of NC State is the dean of play-by-play voices in the Raleigh-Durham Triangle area. When two legends were working, Woody Durham at UNC and Bob Harris at Duke, Hahn was third. Given his tenure, Hahn is probably the best known of the three schools. He’s also an excellent broadcaster and has a crispy delivery. Gary does both football and basketball. 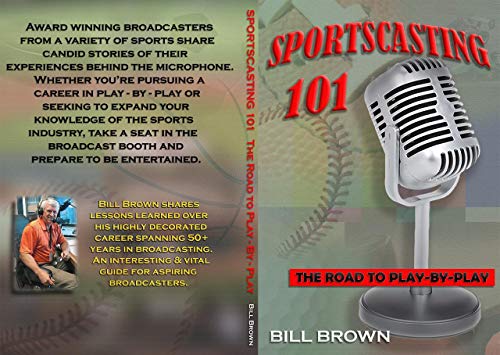 Retired 30 year Astros broadcaster Bill Brown has penned a book, Sportscasting 101: The Road to play-by-play. This is not  a biography. It’s an instructional how-to-book which budding broadcasters would find helpful, particularly those late in high school or early in college. The pages according to Bill, “offer advice, insights and first-hand experiences on how to become a play-by-play broadcaster or break into the business in any of the other many opportunities which are available on radio, on television and online.”

Brown did Reds games on TV from 1976-82 and the Red through all or parts of four decades, 1987-2016. Bill was well liked in Houston as well as among his broadcast peers around MLB.

For more on the book and to purchase, click Sportscasting 101.

Brown left baseball the same year that Vin Scully did. When I asked him about Scully a couple years ago, his response was immediate: “Scully is on another planet as a broadcaster.” Mentioning Vin, made me think about connecting the historical dots. Vin joined the Dodgers in 1950. His first spring training game was a Dodgers-Philadelphia Athletics game. The Athletics were managed then by 87 year old Connie Mack who began his baseball career in 1886. Scully and Mack saw a succession of 131 years of baseball. From a broadcast perspective, pioneer Red Barber and Vin, one or the other or both, called Dodgers games from 1939-2016, 78 years.

Hall of Famer and former broadcaster Paul Hornung passed away last month. After his playing career, he called games for his alma mater Notre Dame and did network TV too. He says that the greatest thing that happened to him occurred while he played for the Packers during the 1961 season. Paul was on active duty in the Army and President John Kennedy gave him a pass to play in the NFL title game on New Year’s eve. The Packers beat the Giants, 37-0.

Had a chance to listen to the new trio of broadcasters covering the NFL’s Washington team. DeAngelo Hall, the retired NFL defender, shoots from the hip. He comes off as an entertaining piece of work. The new play-by-player is Bram Weinstein and they’re joined by Julie Donaldson in the booth. Hall was also hired by the NFL Network in 2019 as a studio analyst. Donaldson, a former Miss Florida, previously worked for SportsNet New York. Weinstein has been around the DC market as a sports talk host.

Great stuff! Trivia: Since Jaime Jarrín has just finished his 62nd season with the Dodgers, they are the only non-expansion club to have had a Frick winner broadcasting their games from the moment their games went on the air–Red Barber and then Vin Scully. And lest we forget, Red had a partner when he started: Al Helfer, another Frick winner. And Vin replaced another one in the booth, Ernie Harwell. And I have the funny feeling in 30 years, Joe Davis will be speaking at Cooperstown. Seeing Marv Albert heading into the final year of his contract, I hope he… Read more »