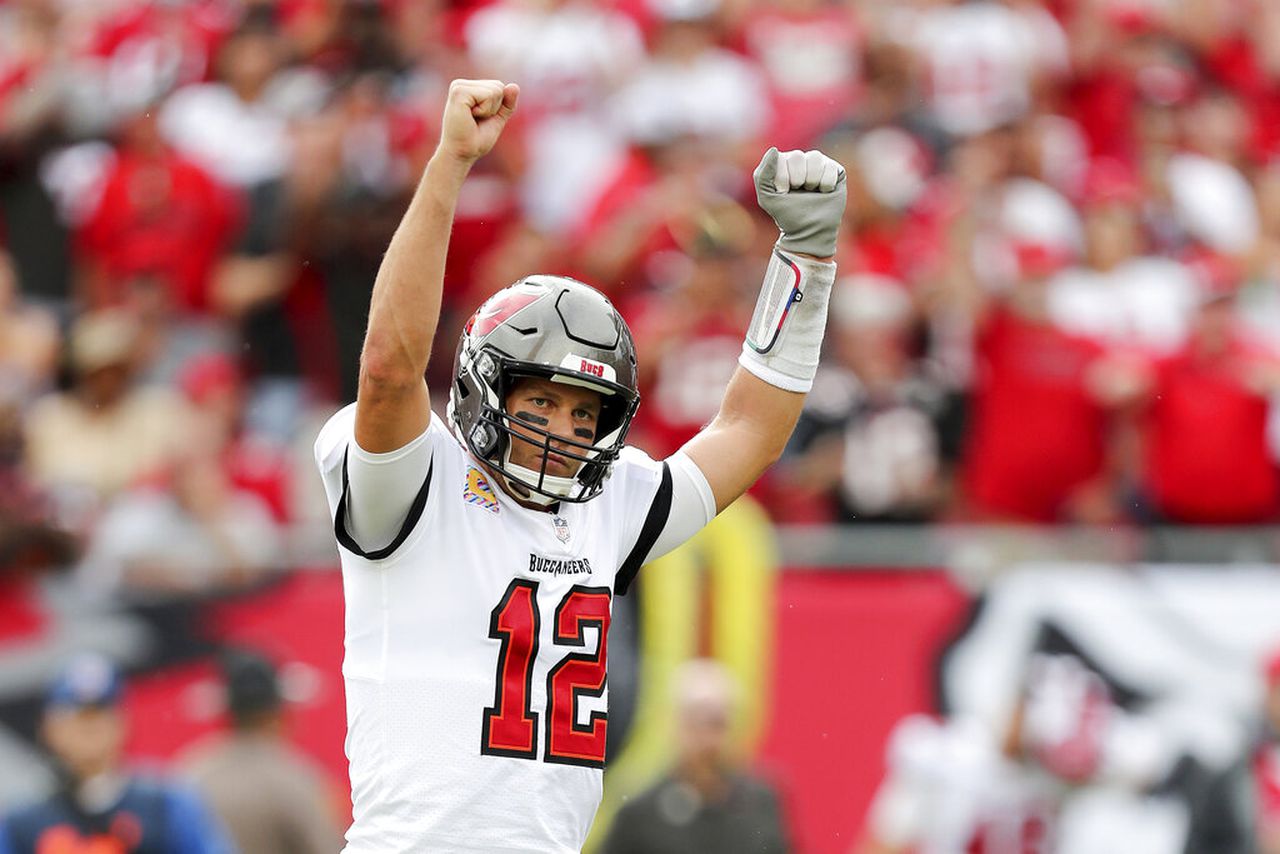 You have to wonder. What kind of broadcaster will Tom Brady wind up like. Loquacious, (Kirk Herbstreit), a diplomat, (Clark Kellogg), excitable (Tony Romo), cheerful, (Cris Collinsworth), inane (Howie Long) or fine but not great, (Troy Aikman)

One person we keep in our prayers is Jim Gray. You remember him. Think Pete Rose, the Decision and LeBron James. When he couldn’t find a gig on TV, he recoiled, and in essence sold network radio time to national advertisers to buy his way on-air. Suddenly, he was selling air-time on Monday Night Football radio broadcasters. If Brady insists on having Gray tail him, it won’t be good. Is Brady’s persona associated with Gray?

Brady’s comments are generally mild and economical. He’s no John Madden or Charles Barkley. He won’t wow viewers with natural humor, no matter the $375 million he’ll be paid. Think of that nincompoop Gray who served as an unforgettable stooge for LeBron James on ESPN’s The Decision or a script-reading interviewer for Brady at halftime on Westwood One’s Monday Night Football. Brady and Gray also have programs on SiriusXM. That association can only blemish Tom’s profile. Oh, anyone remember Pete Rose?

I am surprised that Fox, after it decided not to acquiesce to Troy Aikman’s financial request, blew open the bank vault for Brady. You’ll also note that Fox’ announcement underscored the fact that Tom will work with relatively inexperienced Kevin Burkhardt on-play-by-play. He is building some capital and is glib. Look, he was a car salesperson in New Jersey before his pre and post work with the Mets. Can you imagine Brady and Al Michaels?

Fox has sold some of its corporate divisions in recent years. With Brady locked in saddle at Fox for ten years, the network’s panoply of sports assets will sparkle. The NFL, MLB, college football and basketball and now Brady. Tom doesn’t strike me to have the spark of Tony Romo but he’s Tom Brady. Still a heck of a name for Fox which needed to use a hard counter-punch  if wants to sell the whole Fox menu.

And next year, college football rights open up including the Big Ten.

It’s been a puzzling year of on-air personnel changes. Hasn’t it.

Brady gets Fox’s No. 1 analyst job when he retires. That would mean Aikman’s immediate replacement will be an instant lame duck. Whoever it is should hold Fox up for megabucks. My unserious guess is that it will be Bruce Arians.

Somehow baseball seems right back on NBC. Too bad for us that Bob Costas jumped off that train. (Actually the Peacock didn’t pin Bob down. Bob is on MLB Network and Turner midweek games.)

Jason Benetti the Peacock play-by-player who works with various others, – but too much chatter. My ears hurt already. –

Figured by now, WFAN/Yankees would have moved on – from Sterling. So far this spring, I’ve ear-witnessed at least two instances when he had the wrong guy at bat, when he theoretically was looking right at him. I might have expected this during the past two seasons’ remotecasts, but c’mon!

Not sure what the new WFAN bosses are up to. Whether they’re afraid to make a move on John or what. They’ve shown (listeners) no mercy in axing a few of their longtime legendary on air talk hosts (Steve Somers in particular) in favor of more sports gambling prattle.

I still nominate Ricky Ricardo for the top spot on Yankees games. Even if he reverted to Spanish, he’d make more sense than oftentimes does John. In more recent history, post Allen-Barber-Rizzuto-Messer, I’d name Hank Greenwald/Tommy Hutton as best I’ve heard from the Yankees booth. I really enjoyed Charley Steiner’s short stay (with the Yankees).

Joe Garagiola and Harry Caray – not on speaking terms

Harry Caray helped tutor Joe Garagiola at his beginnings in St. Louis when he was hired as his Cards sidekick. He built up Joe’s popularity and the two got along fine. But when Joe turned a star in town. The relationship between the two men soured. Joe grew to become a national figure and went to NBC.

In those days they’d mix and match all talent during the W/S on radio and TV. But to avoid any potential conflict, NBC didn’t dare. So it was Rizzuto and Garagiola on one team and Gowdy and Caray on the other. They didn’t rotate the four on TV and radio the same time that fall.

Mel Allen was relieved from the series in 1964 and that’s when  Rizzuto was assigned.

I have to say, I found Sterling unlistenable when he was starting out on Yankees radio. When he did the Braves on TV, it was all right, because the camera did a lot of the work. But he has never been a good radio play-by-play broadcaster, at least in my properly humble opinion (and I except from my standards someone like Phil Rizzuto, who was a character–I don’t see Sterling in the same way). I remember Caray’s version was that after he helped Garagiola when he was starting out, the first time he saw him again after he had left… Read more »