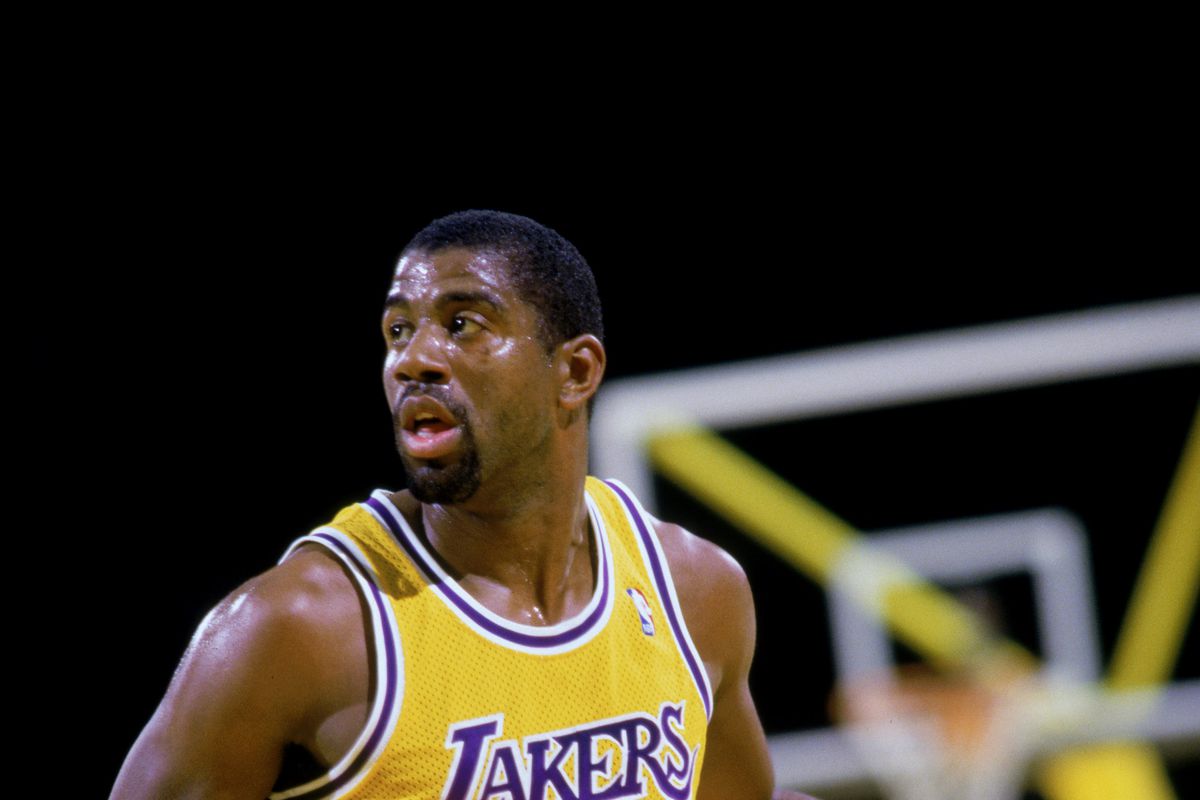 NBA ratings showing some life. According to Sports Media Watch, “The opening weekend of the NBA Playoffs averaged 2.89 million viewers across ESPN, ABC and TNT, up 49% from the first eight games of last year’s postseason, which aired on a Monday and Tuesday in August, and up slightly from the last traditional postseason in 2019 (2.84M).”

CBS had the NBA rights forty-one years ago. In 1980, the title series pitted the 76ers led by ‘The Doctor,” Julius Erving against the Lakers featuring Kareen Abdul-Jabbar and rookie sensation, Magic Johnson.

But CBS’ scripted programming came first. The network had two hugely popular shows, Dallas and The Dukes of Hazzard. The NBA had a reputation of being drug infested and the league’s television ratings, particularly in prime time, were relatively weak. Remember the setting then. ESPN was born just months earlier, so national cable was essentially nonexistent. There were only three networks, ABC, CBS and NBC and they dictated the television market.

While CBS had the rights, there was no requirement on its part to run games live. So from 1979-81, CBS aired weeknight games of the Finals on a tape-delay, after the late-news. While CBS would retain the rights through the 1990 season, the practice of tape-delayed broadcasts ended after the 1981 season.

On May 16, 1980, the Lakers won the NBA championship knocking off the Sixers in game six in Philadelphia, 123-107. Kareem was hurt. Magic played virtually every position, pouring in 42 points, getting 15 rebounds and 7 assists. Jamaal Wilkes had 37 for the Lakers and Erving had 27 for Philly.

Records indicate that Los Angeles and Philadelphia were two of only five markets in the U.S. that showed the game live. Atlanta didn’t run the game at all. The rest of the country aired the game after the late night news. For the NBA on network television, the three years live in infamy.

The Lakers popular Chick Hearn (left) was enjoying every minute of the victory on radio. When it was apparent that the Lakers would win, he told Lakers fans not to show up at the airport the next day but rather greet the team at the Forum, the team’s home. Hearn’s broadcast position was alongside the Lakers bench. So in the final minute, Chick was ecstatic and he extended his hand to Coach Paul Westhead in an effort to high-five him, but the Lakers’ coach refused. He told Chick that there’s still time remaining in the game.

It was another championship covered by Chick. He called a whole bunch in his 42 years with the club (1961-2002)

A most unusual story that you might have missed this week. Dan Dakich, the ESPN basketball analyst, found himself as a delivery person for DoorDash! Not what you’d expect of a 58 year old man with a fairly prominent broadcast job. When asked why he was moonlighting, his explanation was that it’s his way to teach himself the value of a dollar. He says that betting on March Madness set him back a few bucks and that he needs to learn the value of a dollar.

Moonlighting, you ask? During the 1977 NBA playoffs, Hall of Famer Dave Cowens tried driving a cab, just to see what it was like .Then there was Sonny Dove, a star at St. John’s who never quite made it in the pros with either the NBA or ABA. He was my analyst for a short period when I called St. John’s basketball on radio. Sonny struggled to make ends meet once his playing days were over. He too drove a cab in addition to working the St. John’s broadcasts. On a snowy and slippery night in February, 1983, the car he was driving slid of a partially open draw bridge and he wound up in the Gowanus Canal in Brooklyn. He was all of 37.

Proud weekend for Fordham University in the Bronx. Three alumni of the school’s radio station WFUV called playoff games on network TV: Mike Breen and Ryan Ruocco were busy for ESPN and Spero Dedes for Turner.  Yes, a few Syracuse fellows were busy too, Marv Albert and Ian Eagle for Turner and Dave Pasch on ESPN.

Jake Baskin tells me that no announcer did more Stanley Cup Finals than Bob Cole, the legendary NHL voice in Canada. Cole, 87, retired just a couple seasons ago, but not before he presided over 28 Cup finals. Doc Emrick has the record in the United States. He had the network play-by-play microphone for 22 Stanley Cup Finals.

What a pleasure and privilege it is to have Hubie Brown back calling games for ESPN. He missed last year’s NBA playoffs because of Covid. On air, Hubie is a blend of scout, strategist, coach and instructor. He also has a wry sense of humor, clips his words distinctively and doesn’t use coaches-talk that goes over the heads of most viewers. Hubie also has that fatherly sound at age 87. I’ve learned more about the game from Hubie than any other analyst on television. I’m not the only one.

Marv Albert may be among the last of the stylists without contrivance. My first memory of him broadcasting: “The Interwoven Scoreboard” after Mets games on Double Yew Aachh Enn, WHN. I can still hear him calling team or pitchers’ won-lost records: “Four up and 15 down.” It surely was a stark difference from the first two Mets seasons on WABC (1962 and ’63) with Howard Cosell and “Big Numba Thirteen, Ralph Branca.” Short time later, I remember Marv working Rangers games, still on WHN. The station ran the last two minutes of the first and second periods, then the entire third. Must have been a struggle finding sponsors in those sad days for both NYC then-winter sports franchises.

Editor’s Note: One of those years Marv did only the post-game show and boxing broadcast legend Don Dunphy did the pre game show.

New York sent strong announcers to Boston: Johnny Most, Celtics, (1953-80) who had worked on the Knicks broadcasts with Marty Glickman (1951-53), Curt Gowdy with the Red Sox (1951-65) who had worked with Mel Allen on the Yankees (1949-50) and Joe Castiglione, Red Sox radio announcer (1983-Present) grew up a Yankee fan in New Haven, Ct., loving Mel Allen. Spencer Ross, who did Yankees, Jets, Nets and more beginning in the 1960s, later spent a couple seasons calling Celtics game in the 1990s.

Remote broadcasts: Technology can deliver crowd noise and a sterile picture to a remote announcer. That’s fine but technology can’t pump in a distinct scent or fragrance of an out of town arena or stadium. Smell is one of our five senses. It’s another reason remote broadcasts that originate from far away sterile studios, distance announcers further. MSG isn’t the United Center and Yankee Stadium isn’t the Trop. But you’d never know it if you’re not there, calling a game from your home or some basement somewhere.

Re Don Haley on Marv Albert, I definitely remember Marv working Rangers games on WHN, but I as I recall, it was the last 6 minutes, not 2, of the first and second period and all the “action” in the third period. The station played light music in the interim before switching back to Marv – it was approximately 6 minutes, sometimes a bit more but not much. It bothered me and my friends because usually fights happened in the first two periods early and we missed all of that.