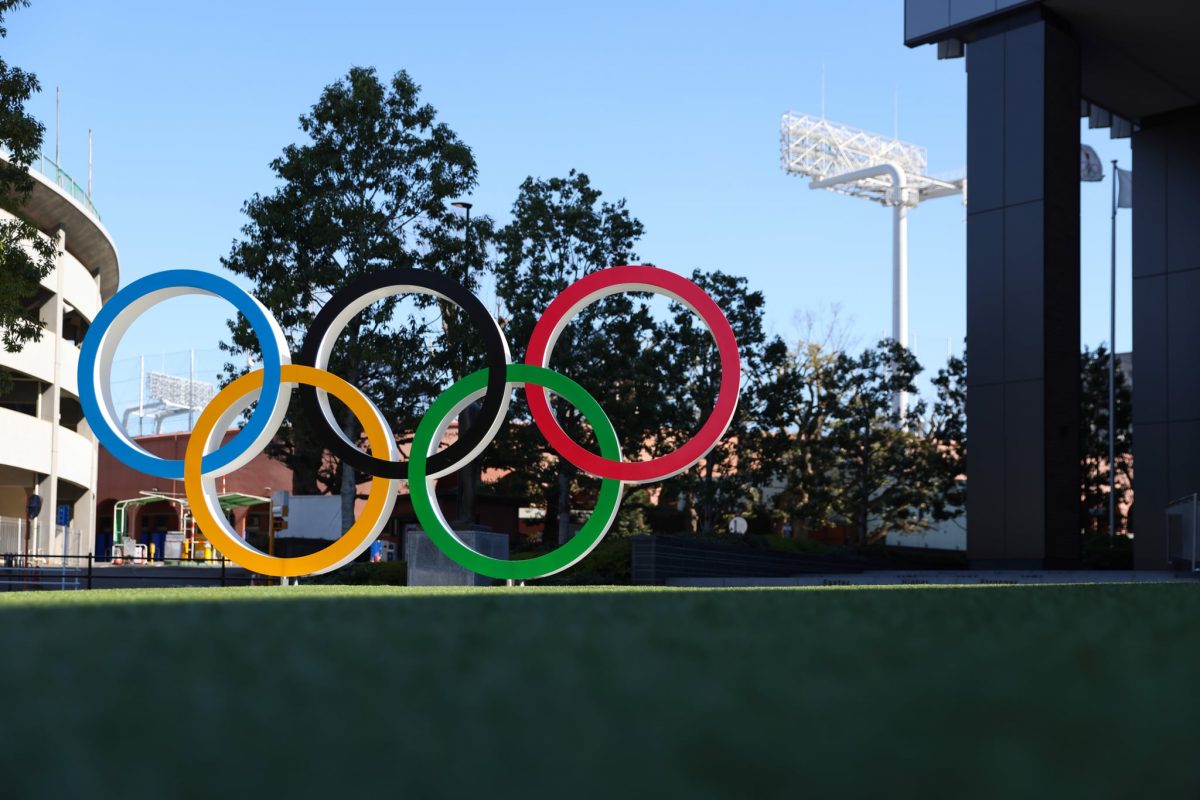 Discouraging words from Fox on the future of remote broadcasts

Recent comments from Fox Sports’ production chief Brad Zager (left) covering the future of remote broadcasts were unclear. Zager appeared to be equivocating in an interview with John Ourand of Sports Business Journal. He told the publication, “Being able to hang out at the batting cage before the game or going into the clubhouse and meeting with players, those are the interactions where announcers pick up things.” But he also told Ourand for the same piece: “If we can have Joe Buck call more regular-season games by staying at his home in St. Louis, we’d be crazy not to look at it.” He did add: “We won’t figure out that right balance of on-site and off-site until we get back on a normal schedule of events which I expect will be this fall.”

Starting with the July 4th game, ESPN will have its Sunday Night Baseball team on-site but midweek voices will call games remotely.

Virtually every announcer with whom I spoke detests the remote practice. In fact, an unscientific trend that I’ve followed concerns me. Budding announcers tell me that not calling games from venues is tempering their desires to purse play-by-play careers. So they’re now prepping instead for studio jobs.

Andrew Marchand of the New York Post reported that Maria is looking for Stephen A. Smith dough (reportedly $8 million per year). If ESPN pays her anything close to it, Disney stockholders should make a fuss about it. Those bucks would unnecessarily open the floodgates. The gap of what production assistants earn at ESPN and what Maria is demanding (many millions) is antithetical to her publicly expressed social ideals. Other than that, I can’t be critical of Maria for trying. In American business, it’s about what the market will bear. But this one sticks to my ribs. She’s no Stephen A, whether you like him or not. Smith has an edge to him but he has a genuine smile.

Talking of the NBA, Marv Albert and Mike Breen bring different styles to their microphones. Albert is more factoid rigid, more old-school. Marv invariably and regularly squeezes complementary notes into his broadcasts, be they teams’ regular season records, even if it’s during the conference finals. Breen rather engage with his two analysts and for the most part, he addresses only what viewers are seeing on the screen. Marv’s style has obviously worked brilliantly for him. But I’m getting a sense that there’s less of that approach today by newer voices.

Just an observation. If you’re a reader of Yahoo Sports, you probably notice a trend, similar to the New York Times. Yahoo has gone from liberal to progressive to activist. The website jumps on anything even questionably racist and finds constant angles to promote women sports. This week, for example, it had a piece on the most expensive female sports card. Then there’s Shalise Manza Young whose sentinel columns on racism and minority rights appear regularly.

I’ve always liked NBC’s production and for the most part the network’s selection of announcers. Why Bob Fitzgerald is on Olympics’ basketball though is a bit baffling. Don’t get me wrong. He’s not bad. But network quality like Marv Albert and Mike Breen? Please. Fitzgerald does the Warriors. Word out in California for years has been that he went around the back of his “friend” Greg Papa to get the Warriors gig. If true, and I’ve heard it from several sources, not nice! Papa thought he was renegotiating a new contract with Golden State when he was told they’ve hired Fitzgerald. Yes, it’s a cutthroat business but that’s nasty.

This might surprise a few folks reading this. Frank Gifford, called many NFL games as we well know. But Frank was a footnote to history. He did the play-by-play of the infamous 1972 Olympic basketball championship between the U.S. and the Soviets, the one in which the Americans lost in a debatable finish. At the end of the game which was as double-dealing as they come, Bill Russell, left the broadcast position at courtside to head to the locker room before the referees’ shenanigans. So there was Frank alone, trying to make sense out of all the confusion.

You saw that Sean McDonough will be the lead NHL voice when the puck is dropped on ESPN’s coverage next season. Bob Wischusen, John Buccigross and Steve Levy will call games too. Levy will be the prime studio host. He’ll continue doing Monday Night Football. Mark Messier will be in ESPN’s studio. McDonough can do just about anything. He’ll continue in his lofty college football role but it’s unclear whether he’ll continue to do college basketball.

Social media expressed disappointment that the sonorous Gary Thorne, 73, wasn’t appointed ESPN’s lead NHL voice. Gary, in a previous ESPN-NHL iteration, was quite popular and his call was stimulating.

With the appointment of McDonough, it’s interesting to note that there haven’t been many network broadcasters who were lead voices for three major sports in their network careers. There’s one who comes to mind who presided as the lead man for four sports:

Tim Brando had a productive stretch last week. He was inducted into the Louisiana Hall of Fame and he agreed to a multiyear contract extension with Fox Sports. Brando is one of the best. He calls games with vigor and rhythm. He also tells stories, has a distinct sound and shares opinions. A little different from the homogenous sound we’re accustomed to today. Tim’s a bit unpredictable too, in a good way.

Staying in Louisiana, the new Saints radio announcer is Mike Hoss, 58, who worked the sidelines in the past. Mike has been at WWL-TV for years but has no significant play-by-play experience.

Retired Saints voice Jim Henderson who worked the team’s games for 31 seasons is from Upstate NY. When he first started in New Orleans, he wasn’t well received. Henderson jokes that he was the first person to be run over by the welcome-wagon. New Orleans likes its own. When Henderson retired after the 2017 season, Hoss applied for the gig but lost it to Zach Strief who made the jump from the field to the booth with no play-by-play experience. Strief is back on the field as a Saints assistant.

Sort of surprised by Marc Zumoff’s apparently voluntary retirement as the TV Voice of the Sixers. He posted a letter to Philly fans detailing his decision to leave. Zumoff, 65, was married to his job. He says he hopes to make up for lost time while he still can. Here’s to a healthy and long retirement. Marc is one of the good guys.

Jack Buck gave Montreal broadcaster Dave Van Horne good advice many years ago. After Van Horne complained to him in the mid 1980s about the poor performance of the Expos, Jack gave him a $100 bill and said keep it near your microphone throughout the broadcast and remind yourself there’s another reason you’re doing the games.

Marchand of the New York Post also did a nice piece not long ago on Tim Legler, 54, who does a terrific job for ESPN as a studio analyst. He breaks games down cogently, like coaches. Legler has been at it with the Bristolites for over twenty years and is eager to get into coaching at the college level. Scott Van Pelt who this time of year has Legler on often told Marchand that Tim would be, “a great coach.”

I wish I’d had the chance to tell Jack Buck I’m not always thrilled with my job. I might have gotten a hundred bucks! That’s a great story. I think of Dick Enberg saying that doing the bad Angels team, he said something to Don Wells, his partner (and not his favorite person), and Wells said, “Think of it as the Game of the Day,” which I think Wells did for Liberty. And it helped, ahem, buck up Enberg. Michael Kay apparently told a podcaster that he prefers to be remote, which may have more to do with his also… Read more »