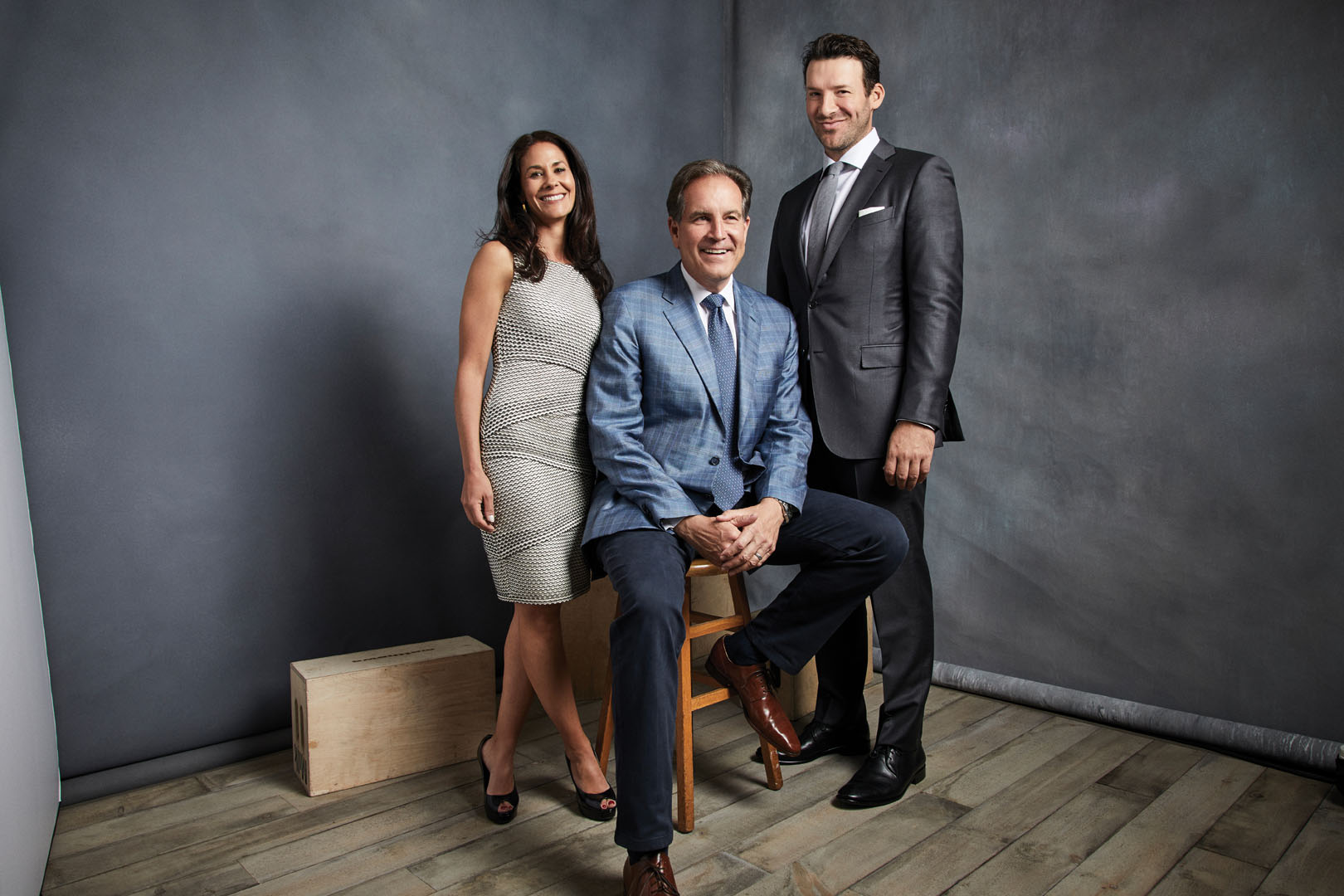 On CBS’ telephone press conference yesterday, Tony Romo said that growing up as a football fan, he loved John Madden; admiring the passion and love that the former Raiders’ coach brought to the booth. The truth is that when Madden hit the airwaves for CBS in the late 1970s, he was an enormous hit; introducing at the time a blue-collar vocabulary to what historically were staid network telecasts. John’s impact on football was enormous. Fans were in love with him and with the gruff yet lovable voice he brought. Not since Madden’s arrival on the scene has an analyst had the wow effect of Romo who joined CBS last season.

When Romo was asked yesterday whether he plans to predict plays during the Super Bowl telecast, he explained that he has no agenda–he just prepares and lets it go and flow.

Jim Nantz on Romo: “This isn’t psychic ability. Romo is a film room guru. His accurate projections are a testament to his years of experience and preparation.”

Asked about doing sideline reporting  for the big game for the second time in her career, Tracy Wolfson shared the advice of longtime NFL network reporter Andrea Kremer. She suggested that Tracy absorb the striking environment of the Super Bowl and savor the moment. I guess the point that Andrea made is that sideline reporters are not given lifetime appointments. Enjoy it as long as you can.

The other four who’ve worked three or more games as analysts:

Color commentators once or twice on Super Bowl assignments:

Columnist Richard Podolsky passes this along:

CNBC should report the news and stick to analyzing the stock market.

You’d think that Kelly Evans and Dominic Chu who are in the news business at CNBC would have a clue. But when they announced today that Sunday’s Patriots-Chiefs championship game drew an average of 54 million viewers they were dumbfounded.

“Frankly I’ am shocked,” said Evans, the mid-day anchor. “I was looking for around 30 (million).” Reporter Chu guessed that the high ratings were because the controversies and slow-motion replays drew fans to their sets.

The ratings were high for three reasons:

Of the three, the one that probably played the biggest impact was weather. Back in 1982, the 49ers beat the Bengals in Super Bowl 16 held in Detroit. It wasn’t necessarily a compelling match-up even though it had Joe Montana in his first Super Bowl. Yet, it was the highest rated Super Bowl ever at that time, mainly because the entire East Coast was blanketed with freezing weather. 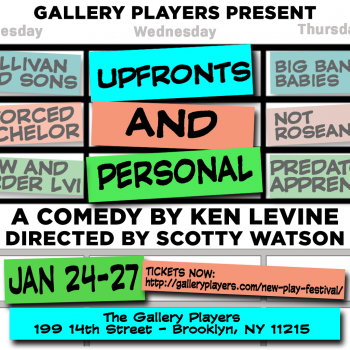 Ken Levine who has contributed to this publication is an award winning Hollywood comedy writer. He wrote for Cheers, M*A*S*H, Frasier and other popular programs. He also did Major League Baseball play-by-play for  Baltimore, San Diego and Seattle.

UPFRONTS & PERSONAL is being  presented this weeked by Levine and directed by Scotty Watson. The process of getting a TV show on a network schedule is examined as one studio attempts to place two sitcoms on the fall line-up. How far will everybody have to go and what compromises are necessary. And yes, it’s a comedy!

Performances are tonight, Friday and Saturday evening at 7:30pm, and Sunday at 3pm. Tickets are $20 for adults and $15 for seniors over 65 and children under 12. Tickets can be purchased online at www.galleryplayers.com

And the fans in Seattle ain’t mean.

But the games make me nervous.

Or maybe it’s too much caffeine!

(Incidentally, while I’m at it, my apologies to Eric. I incorrectly listed his birthday as January 16th. It’s actually May 16th. I always said that Eric’s a man ahead of his time.)

Brian Wheeler, Voice of the Portland Trailblazers, who many say is the NBA’s best radio play-by-play announcer is back this season after a lengthy medical leave. To this point, he’s doing only home games but hopes to join the team on the road  shortly.