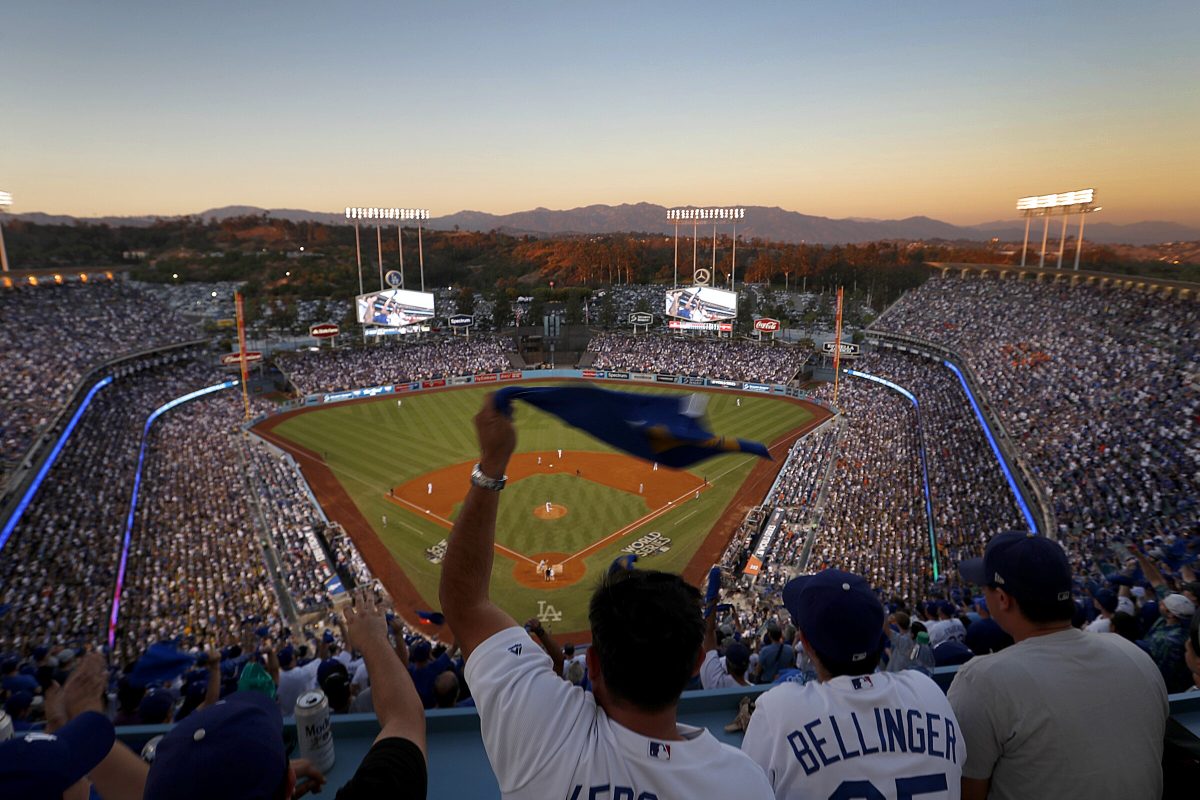 How's that for a setting?

There’s quick Joe and Slow Joe. No. this isn’t the Political Joe.

The ASG ratings won’t be out until later today but no one is waiting breathlessly for the Fox results.

The U.S. population has grown more than 40% since 1982 and more so since the 70s. Those were the days of Curt Gowdy and Joe Buck’s dad, Jack. But viewership of baseball ‘s All-Star Game has taken a dive, a bitter dive. Mel Allen called a few on TV those days. His line was going, going, gone.

Viewership has been in a steady decline – from 1980, when 20 million tuned in to 2021 when 6 million put on the set. Although the country’s population has swelled, viewership has plummeted.

Joe Davis replacing Joe Buck? Please? He’s a pro and accurate, but duller than whale poop. Smoltz knows the technical aspects of the game but is often as flat as a pancake. Hope Fox figures out baseball. And all that dough to Brady?

Baseball is a storytelling broadcast not one about the number of two or four seamers.

Earl Monroe, 77, is among the top 60 players, all-time in the NBA. The late SI writer Frank Deford, said of him, “Slick, and always exciting.” No question!

The Pearl and Walt Frazier were one of the best NBA backcourts ever. Along with other mates, the duo led the Knicks to the 1973 NBA title. Dick Barnett and Clyde were the Knicks’ guards in 1970, leading the club to its first title ever.

Both years they beat they the Lakers for the league championship. Monroe, the Philadelphian, did lots in the New York community. He dug and still digs hard throughout New York neighborhoods to help kids. His college days were spent at Winston-Salem where he was coached by Clarence “Big House” Gaines, a close mentor of Monroe.

The Pearl is helping the impoverished and those eager to learn. The late NBA commissioner David Stern led the NBA’s involvement, helping the Pearl and his weighty cause. (Friends of Earl Monroe New Renaissance Basketball Charter Schools).

Last I read, Marv Albert is also on the Board of Advisors for the organization. Meanwhile, Bill Bradley, Nate Archibald and WNBA commissioner Val Ackerman are also engaged. Marv has tons to give, and now the  time in retirement.

Monroe did some Knicks radio and Frazier is a fixture on MSG Network for decades, bringing with him his flashy and sometimes garish jackets and coats. In his early days, he started distinguishing himself by rhyming One thing for sure, he has the best vocabulary in the league. Players were either swishing and dishing or driving recklessly. More often, it was a Ewing doing!

Based on the information I have collected through my twisted interests, and with the valuable contribution of column devourer, Jake Baskin, the Ivy League colleges have hardly been a spawning ground of play-by-players or sportscasters overall.  Still, the labeling, paucity, is well deserved.

In 2013, the prestige group of eight lofty schools, formed an Ivy League Network. It built a pool of announcers, not many, but some real good ones. Tried to identify two with each school.

Princeton is a squeeze. Former Dallas coach Jason Garrett played there. Other than Ross Tucker, that’s about it. I hope I’m not missing anyone glaring. 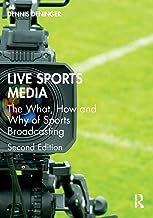 Syracuse University professor, Dennis Deninger, took to the Keys. No, not those in Florida.

Banging away at his computer, he wrote a handy and convenient book about sports television. It’s a tutorial. He covers history from baseball to lots of football. Deninger’s book starts with TV as an embryo and on. He talks of why NBC was strongly considering bidding on the the strip of potential NFL games on Monday night. But

the web would have conflicts with the Tonight Show with Johnny Carson, Carol Burnett and other non-sports programming.

For years, ABC ran the Friday Night fights but by the 1960’s the ratings of viewers for the fights were on the decline. Arledge and his top lieutenant Jim Spence cultivated a relationship with Pete Commissioner Rozelle and the NFL.

Deninger writes softly, and his book is an easy read. Dennis didn’t belabor any subject either.

ABC landed the rights to MNF with an easy and honest pen. In the end, we were told by those involved “NBC did consider taking the NFL and  moving its hit show, Rowan and Martin’s Laugh-In.” But the ‘Heidi Game’ episode was still a short memory of the past, NBC turned gun shy. Roone won the rights.

After Roone pitched Commissioner Rozelle on adding a third commentator, the answer was yes to Howard Cosell. Uncle Howard made things happen.

The book is good for the broadcast-rich curriculum like Syracuse. It brims with stories, tutorials and how to grow. Dennis touches lightly on advertising and ad sales and gets a bit into the trenches on the production side.

Since Gary Cohen and I went to the same school, I’ll never forget his pre-game interview before his first game as an official Mets announcer in 1989 (can it be that long ago), when he said that doing Columbia sports prepared you for anything … an example being the time a kickoff landed behind the kicker. The ASG telecast was terrible if you wanted a baseball broadcast. Having the players miked up–something Joe Buck talked about wanting to do, by the way–made it harder actually to do the game. And Joe’s father ran into the same problem that I think… Read more »