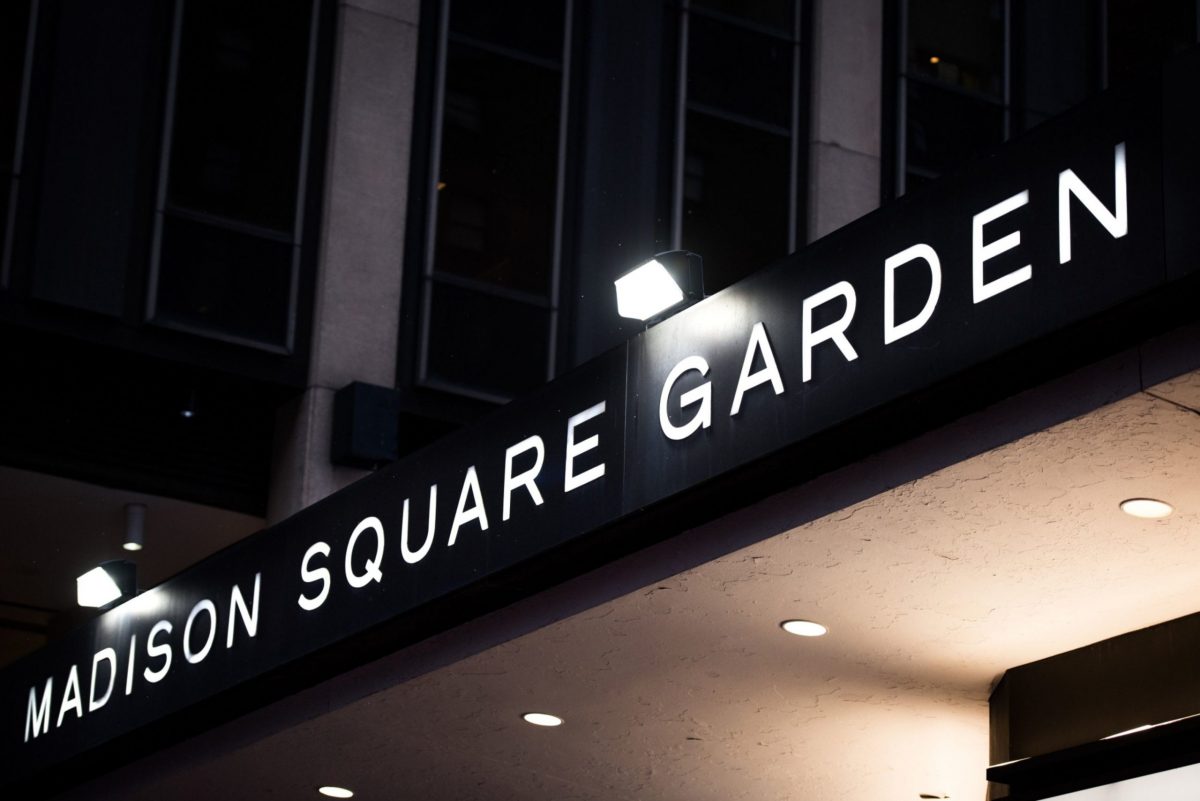 Looking ahead to the NCAA Tournament: CBS’ Sean McManus said that the format this year amid the pandemic, is producing lots of moving pieces. Social distancing is adding more challenges too. But some new technology will be used including more robocams over the baskets.

There will be six sites that CBS/Turner will have to cover including Lucas Stadium that will have two courts. No, it won’t be like track and field, only one game at a time at the Lucas Dome.

As for announcers, who in the past worked four games in a long opening round day, it appears that the site format will lighten the load to a a maximum of three, at least through Saturday. In referencing the long day, McManus says “There’s no diminution of engagement. The studio announcers, technicians, directors and more, all have to work at least 13 hours, from 12 noon to 1 am.”

Jeff Zucker who runs CNN, Turner and more said that the ten year partnership with CBS has worked fluidly and symbiotically. McManus added that the tournament is essentially sold out. In addition to the platforms of mainstream CBS, Turner’s TNT, TBS and TrueTV, McManus said that the tourney will be available on virtually any device.

Andrew Marchand of the New York Post asked McManus whether the two NCAA partners had an interest in the second half of the NHL package. ESPN recently acquired half of what NBC had exclusively for years. McManus said that there are no such plans. CBS does have the aforementioned Paramount+. Fox does not have a streaming service.

NBC does. It has Peacock. Streaming seems to be the direction media is headed. As such, one would think NBC might hold on to half the NHL national package.

McManus wouldn’t comment on the Nantz negotiations and in fact took umbrage when asked whether Jim Nantz would continue as the lead voice of the NCAA Tournament. Yes, there’s a contract still to be negotiated before Jim is in the CBS fold and future assignments are settled.

#2 Houston plays #15 Cleveland State in the first round. It will be played at Assembly Hall in Bloomington.  Carter Blackburn and Debbie Antonelli are on the call. Family feud? Jim Nantz and wife Courtney Richards Nantz. Yes, Jim is a Houston alum and wife Courtney, Cleveland State. Jim and his better half will have a little rivalry thing going.

Nantz is quite loyal to the University of Houston. He says it’s where he got his broadcast start. The legendary UH coach Guy Lewis asked Nantz to serve as the public address announcer at the men’s home games in the facility then known as Hofheinz Pavilion. That was Jim’ first break. It’s interesting to also note that the legendary CBS News anchor Dan Rather was the public address announcer for the Houston Colt 45s when they were born as a National League franchise in 1962. My stream of consciousness leads me to add that Jerry Doggett was offered the number one job with the new Houston club then but turned it down to remain as Vin Scully’s sidekick in Los Angeles. Gene Elston got the gig instead.

Meanwhile, Nantz was quick to remind us that the University of Houston coach Kelvin Sampson will be returning to Assembly Hall where he coached Indiana University before NCAA violations drove him out.

Jim Nantz: Going forward, the NCAA should consider holding all-rounds of March Madness in one market

Clark Kellogg reminds me of Washington sportscaster Doc Walker. They can both talk for hours and not say very much. Gift of gab, I suppose. Clark seems to be respected by his colleagues. Kenny Smith who covers the tournament for CBS and Turner, says he relies on Clark for scouting reports before the tournament.

Tim Brando covered the tournament for CBS for years. He’ll be missed again. Tim has what it takes. He’s rhythmic, opinionated, colorful and somewhat unpredictable on-air. Most other broadcasters are vanilla and homogenous.

Candace Parker whom you’ll see covering the tournament says that when she covered the NBA’s bubble in Orlando last summer, it was “weird seeing the refs on the lunch line.” The NBA was one big happy family then.

The quipster Bill Raftery who did most of his regular season games from his home or a local New Jersey studio said in jest  that because he hasn’t traveled much he got a call from American Express wondering what happened to him. Bill says that not going out has ruined his image.

Raf is happy that Loyola-Chicago is back in the tourney and that 101 year young Sister Jean will be visible again. He said tongue in cheek, “We can all use her prayers.” Bill’s sister is also a nun. And yes, today is St. Patrick’s Day so it’s worth mentioning that Raf’s a child of Irish immigrants.

Grant Hill told us that playing the entire tournament in one state will limit travel but won’t impact the results. Once the tourney starts, it’s business as usual.

Joe Buck and hoops. Joe went to IU. I asked him about the job opening. While he didn’t venture an opinion as who the school should chase as its new coach, he shared this: “Amazing to me that the job has been in so many hands. I was there in the days of Bob Knight BUT of course got to campus the semester after they last won it all.”

If you’re wondering, Joe called basketball on both radio and television. “I did University of Missouri basketball on radio then on television and worked with John Sundvold. Also did the Missouri Valley Conference Game of the Week on cable. The best game I ever did at least in hoops was a triple OT game at the old Checkerdome (in St. Louis) when I was about 22 or 23.”

Frazier wins in 15 rounds in a unanimous decision

The most anticipated college game in many years in New York.

June 14, 1994 New York Rangers defeat the Vancouver Canucks to win the Stanley Cup in seven games. It was the Rangers first title in 55 years. They had last won it in 1939.

Columnist Rich Podolsky shares: “Helen Storey has done more for golf and marriage than anyone in a long, long time. Because she’s Lee Westwood’s caddie and fiancé. Because they are so fun to watch together, wives are now watching golf with their husbands for the first time in years–and liking it!

Why would Justin Kutcher TV announcer for the Washington Wizards  say Ben Simmons is the most overrated player in the league. Justin is only in his second season as an NBA announcer. Guys with 40 years experience wouldn’t say something like it.

When the Big Ten final Illinois-Ohio State went into overtime, I got a test informing me that the brackets had been released. Meanwhile, throughout the game, the announcers get promoting the selection show with bated breath. There was no need to wait for the game to end.

Happy Birthday to Lynn Swan– He turns 69 today. A Hall of Fame receiver for the Steelers, won 4 Super Bowls. He also ran for governor in Pennsylvania and lost to incumbent Ed Rendell in 2006 – Lynn is also a former sideline reporter for ABC’s Monday Night Football.

Happy Birthday to Tracy Wolfson -CBS Sports’ top reporter on the sidelines is a happy 46 today. She jovially says that when working the tournament for CBS, she’ll be moving from a pen, her home on the gridiron during Covid, to a moat to abide by social distancing protocols. Tracy says she has to find a better description than a pen because it’s where pigs live.

What great stuff! On Justin Kutcher, I’m reminded of the story that Vin Scully was training under Red Barber and declared Willie Mays the best player he’d ever seen. Red asked Vin how old he was and Vin replied, 24, or whatever he was at the time. And Red said, “Young Scully, why should anyone CARE who you think is the greatest player you’ve ever seen?” About the Houston deal: As I recall the story, Jerry told Vin about the offer, and Vin suggested that he talk to Walter O’Malley. Vin said he did and Jerry never mentioned it again.… Read more »