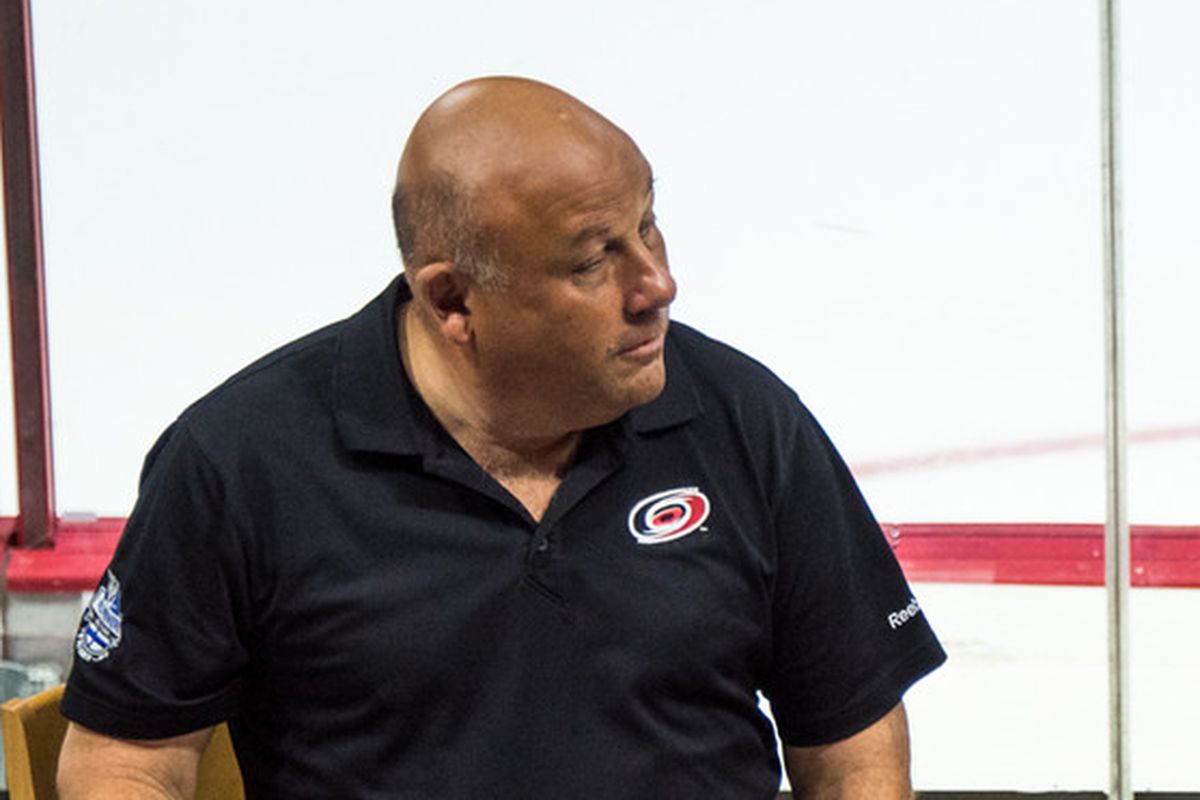 A master of the art. Hall of Famer Chuck Kaiton, who called NHL games on radio for 39 seasons, shares a brief tutorial on game preparation and how to paint a word-picture on radio.

Hall of Fame broadcaster Chuck Kaiton is a decorated National Hockey League play-by-play announcer who missed just one game in his 39 seasons in the league.

In 1979, Kaiton was appointed the original Voice of the NHL’s Hartford Whalers after the league merged with the World Hockey Association and in the process absorbed four teams, the Whalers, Winnipeg, Quebec and Edmonton. A native of Michigan, Kaiton followed the Whalers to North Carolina in 1997 where they still play as the Carolina Hurricanes.

Kaiton graced the Carolina radio microphones for 20 seasons, including the team’s Stanley Cup championship in 2006. He was with the club until 2018 when he and the club couldn’t come to terms on a renewal.

Kaiton is highly respected throughout the NHL and was elected president of the NHL Broadcasters Association in 1986, a position he still holds. In 2004, his peers at the NHLBA named him the recipient of the Foster Hewitt Memorial Award, the highest honor in hockey broadcasting. To this day, Kaiton is tied with longtime New York Islanders broadcaster Jiggs McDonald as the youngest person ever to receive the award, 52.

Among the many assets Kaiton brought to the broadcast was his meticulous pronunciations of players’ names. Not easy in a league whose participants span much of the globe, from North America to Russia, Scandinavia and the old Eastern bloc.

When the team moved to Carolina, a hotbed of basketball, Kaiton smartly used parallel rules to teach listeners, who were new to hockey, more about the game.

Chuck Kaiton – How to prepare for a hockey broadcast:

When I was asked  to write an article by Sports Broadcast Journal on what I do to broadcast an NHL game, I had to think about it for a few minutes since it’s been three years since I’ve done one. Nevertheless, like riding a bike, one never forgets; especially when I’ve been fortunate to do it over 3,900 times in 39 years in the NHL.