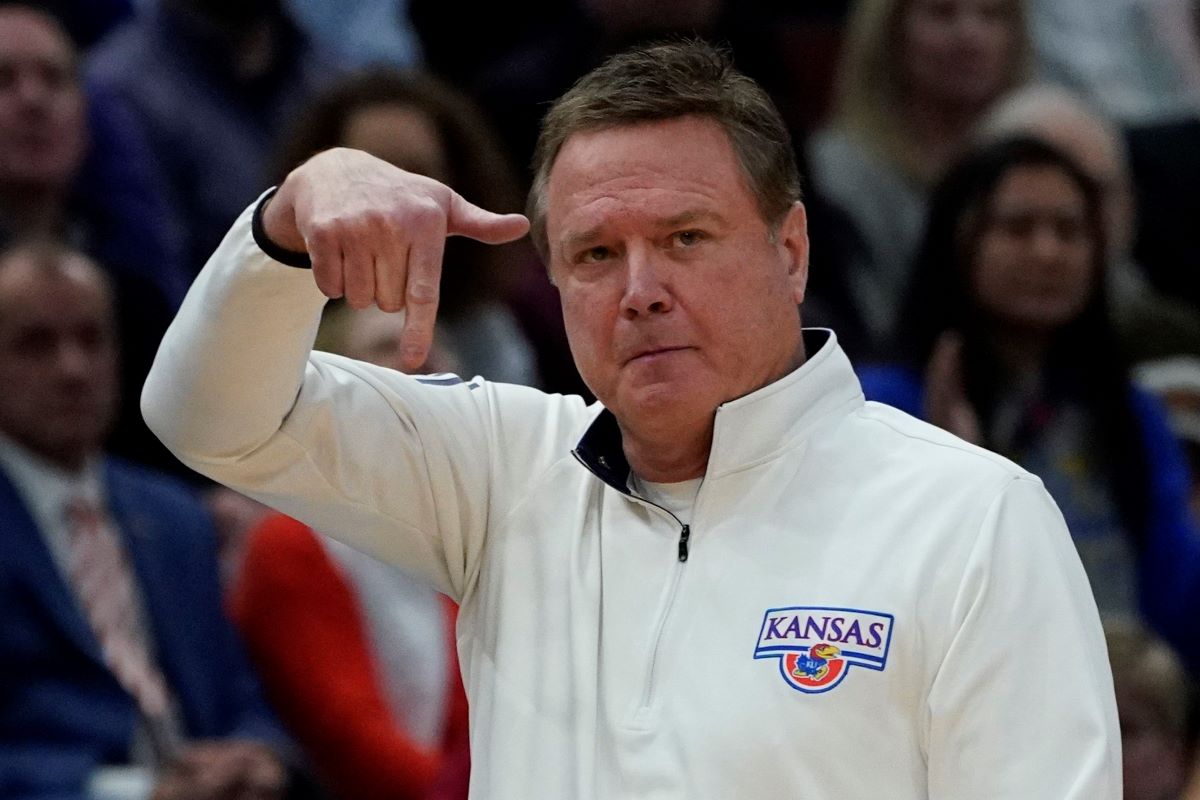 KU's Bill Self at the helm. Another trip to Final Four

The final day, the doubleheader, the prelude to the Final Four went as expected, no high drama. The NCAA Tournament’s Final Four now heads to New Orleans. There’s the doubleheader on Saturday and they’ll crown a champion on Monday night, April 4th.

As for yesterday, the results weren’t close. Neither game was tight. Saint Peter’s ran out of gas and Miami out of steam. Both teams were overwhelmed. But it didn’t mean that the broadcast wasn’t entertaining. Despite two lopsided affairs, both sets of broadcast teams did an impressive job building narratives, maintaining enthusiasm, and offering charisma to increase engagement with audiences. Let’s take a closer look at how each set of broadcasters handled yesterday’s action.

In this matchup that saw Miami’s first ever participation in the Elite Eight, the broadcast trio of Harlan, Bonner and Miller were cohesive. They relied on one another to distill a good overall show. A cohesive blended effort rather than each man caring for only his cocoon. As one of the game’s all-time great three-point shooters, Reggie Miller added unique insight as to how Miami needs to stretch the floor with Sam Waardenburg attacking the Jayhawks from deep.

There was also some great banter between Miller and Harlan, discussing how they both were about to use “gorgeous” to describe a crafty Jayhawk layup. Harlan underscored the fact that Miami was projected to finish in the bottom third of the ACC and there they were in Chicago and for the first time ever in the Elite Eight. Kansas adds more prestige to a Final Four already filled with iconic accomplishments. This is the Jayhawks 16th Final Four in their 50th tournament appearances.

The tandem of Eagle and Spanarkel, despite facing challenging circumstances of calling a one-sided matchup, proved how valuable great commentary can be on the viewing experience of fans. Eagle maintained his enthusiasm for the duration of the game, with Spanarkel adding key insight about the dynamic scoring and rebounding that North Carolina executed expertly. Some love Eagle and other fans find him to be over the top when no drama  is required. The Tar Heels ran their offense through Armando Bacot, whose size was no match for the Saint Peter’s defense as pointed out by Spanarkel.

For the final few minutes of this matchup, Eagle and Spanarkel discussed what this Cinderella run meant for St. Peter’s and the New Jersey community. Being from the Garden State, Spanarkel added how this Saint Peter’s team had turned Jersey City and the entire state “upside down with excitement.” Eagle gave his props to the Peacocks describing how looking at the two teams playing on paper, you would think this was a first-round matchup, but the fact that it was the Elite Eight showed how impressive the Peacocks have played.

With the Tar Heel victory, it sets the stage for the first ever game between Duke and North Carolina in the NCAA Tournament, increasing the stakes to the most storied rivalry in college hoops.