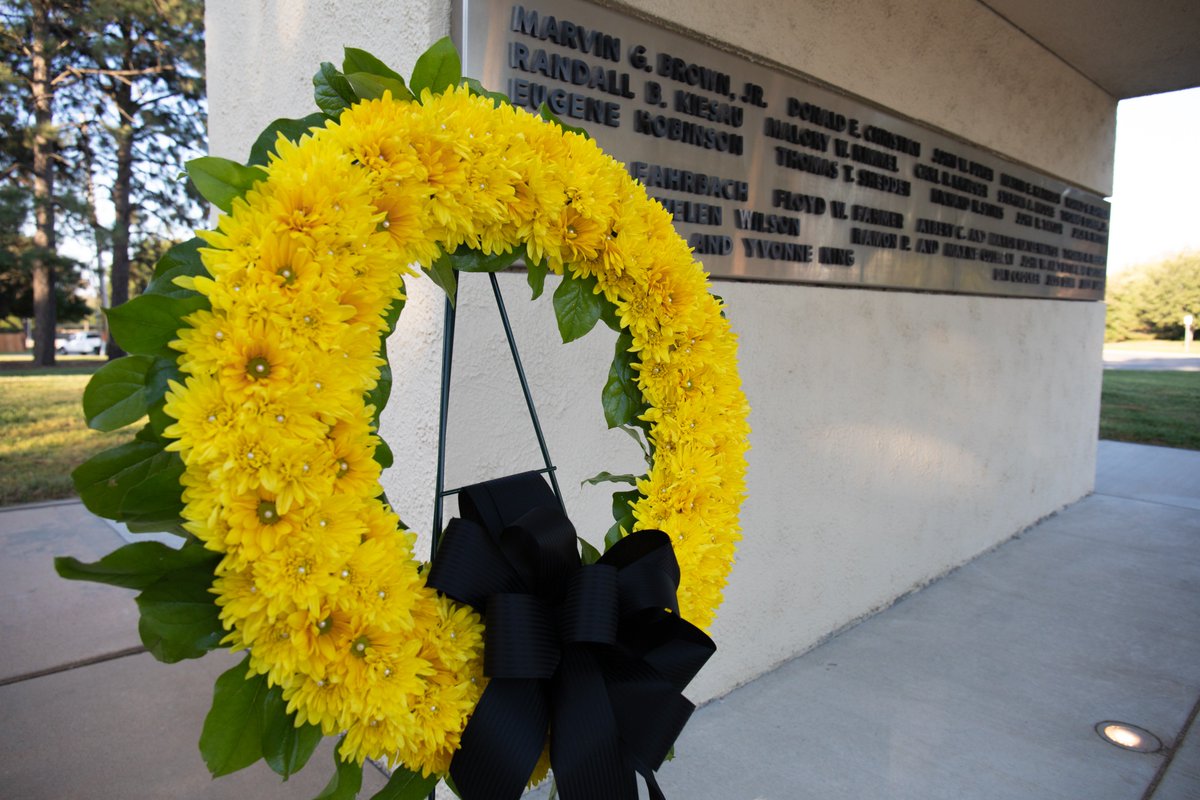 They began putting the story to bed, and then the irony was told.

In 2020, during the 50th anniversary of the tragic plane crash that killed many of the those on the Wichita State football team, I came across the name, Gus Grebe. You likely never heard of him. Frankly, neither did I.

Grebe passed like lightning through Wichita and later landed in Kansas City, doing pre-and post-game shows for the Chiefs. Gus left his mark in town, Wichita, in America’s heartland. He poured his heart into the team, literally, hanging from the booth to call football. His nickname in town was ‘Mr. Excitement.’

He spent only seven seasons as the Voice of the Shockers. It represented the pinnacle of his on-air career, between 1966 and ’73. To my knowledge, Gus was the only play-by-player who ever lived to be over 100. Later, the name Mike Kennedy became popular, calling the Shockers for over four decades.

He was 102 and at that point, long gone from Wichita, the only play-by-player ever known, to cross the century mark. Wichita State gave up football in 1986, but the sadness and tragedy never forgotten

Fifty-two years ago, by absolute happenstance, Gus Grebe, was on the other of the two planes that departed from Wichita State, Kansas to Logan, Utah. His aircraft made it the distance without incident and the other sadly didn’t. (Grebe, left)

Operated by Golden Eagle Aviation, the twin-engined prop-liner carried 37 passengers and a crew of three; 29 were killed at the scene and two later died of their injuries while under medical care.

The radio man, Grebe, survived the catastrophic voyage. As luck had it, he was on the other plane and landed safely with the other crew.

At the 50th anniversary, the fact was that he was still alive and 101. It tells a story of a man of strength and courage. Since 1970, America has certainly transitioned. Yet, Gus  would often return to Wichita for memorial services.

The announcer’s Midwest roots told a story of a well read man. He loved newspapers but was reluctant to do interviews. When I got him on the phone in his California home and he told me that he preferred not to do it, I didn’t quarrel with him.  I told him that I understood. He struck me as a private man so I cordially wished him well.

From his perspective, Grebe’s luckiest day was the one when the plane crashed. It turned into a story of calamity, one for passing, many twist of fortune. On October 2, 1970, the Shockers were headed to Logan, Utah where they were scheduled to play Utah State the following day. But the game never kicked off. One of the two chartered planes that carried the team and non-playing personnel crashed in Colorado, west of Denver.

Grebe did some radio work later in Kansas City, pre and post game shows for Chiefs broadcasts. I knew that no one lives forever. I thought of Grebe recently and noted that he passed last October 2021. He was 102, (1919-21)

In these popular days of radio, one of Gus’ popular lines was “put it in the ol’ deep freeze” when games were out of reach for Shocker opponents.

Shortly before takeoff, Grebe (left) was comfortably seated on the second plane when an official came on board to ask him if he wanted to switch to the other aircraft, the one that would crash. But Grebe, then 50, was already engaged in a conversation with a player talking about a book that they happened to both be reading. So Grebe told the official that he was fine and would stay on the same plane. And that’s how he escaped becoming a victim himself. Call it happenstance. For Grebe it meant another 52-year ride with his marbles and a decent spirit.

I checked up on Gus. He later got himself into the real estate business, moved to the West Coast and where he continued to devour books. No one lives forever. He was 102. (1919-21)

Talk of a lot of luck and lots of sad memories.

Another lesson-learning twist. Don’t erupt with anger at your bosses. It will come back to bite you on the backside.

A couple years ago while Jerry Schemmel was announcing for the Rockies, Covid erupted and KOA, the powerhouse AM flagship,  inexplicably laid him off. It was silly because he was liked in Denver and the mountains. Jerry smartly maintained his equanimity and didn’t take shots at management of either the club at the broadcaster. He kept his friendships.

Jerry had survived a United Airlines crash that killed 111 in 1989 and then began to put the pieces of his life together. He first called Denver Nuggets games and followed ten years with the Colorado Rockies.

About three weeks ago, iHeart brought back Schemmel and reunited him with Jim Corrigan.