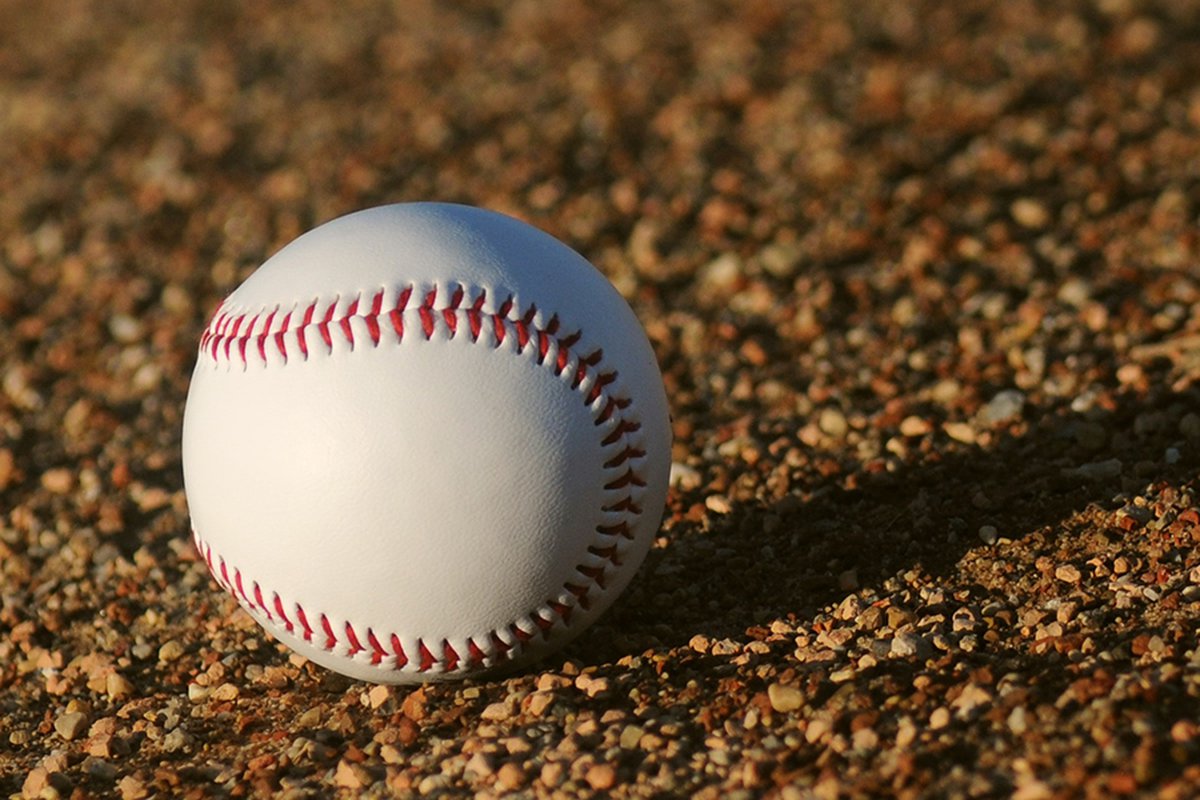 Perhaps sport’s most prestigious individual radio/TV honor is the Ford C. Frick Award, presented yearly by the National Baseball Hall of Fame and Museum to a broadcaster for “major contributions to baseball”—in brief, for drawing its art of sound, look, and feel.

Named after the late announcer, 1934-51 National League president, and 1951-65 baseball commissioner, the Frick Award has been given annually since 1978. Forty-six Voices have received it: one yearly save Mel Allen and Red Barber, baseball’s Laurence Olivier and John Gielgud, both honored that first year because, to tell the truth, the Hall committee couldn’t make up its mind.

Since 2017, the Frick has been given in a three-year election cycle, rotating annually among Major League Markets (team-specific Voices), National Voices (mic men whose contributions were mostly network), and Broadcast Beginnings (early team or radio/TV pioneers). Late last week, Hall Chairman Jane Forbes Clark announced changes to each year’s voting. By any fair reckoning, an illustrious award just got better.

As of 2023, a new five-year cycle will feature four straight years of a composite ballot of local and national voices: unlike the current system, not limited to a particular era or category. Conjure, among other names, the Cubs’ Pat Hughes, Red Sox’ Joe Castiglione, Braves’ Ernie Johnson Sr., and Yankees’ Phil Rizzuto: each active now or at some time since 1994. Each will be eligible from 2023 to 2026.

The new system makes it easier for household names to make a 10-name ballot, up from the current eight, further fueling the award’s cachet. That ballot will be completed by the 13 living Frick recipients and three broadcast historians and columnists, including this writer, based on such award criteria as a candidate’s “commitment to excellence, quality of broadcasting abilities, reverence within the game, popularity with fans, and recognition by peers.”

For the first time, each ballot must include at least one foreign-language Voice—likely Spanish, given baseball’s Hispanic growth, or French, for Montreal’s still-lamented Expos. New format or old, mic men still must have a minimum of 10 years of continuous big-league service with a club, network, or combination of each: broadcasters often funny, poetic, humane, and above all human, turning us to the pastime like a heliotrope does toward the sun.

On one hand, the new format will let worthy Voices be considered every four of five years, not just one in three. As crucial, in year five it can help rectify past Frick omissions by enabling candidates as beloved as your Uncle Fred. Each will aid a primary Hall of Fame mission: to honor a grand broadcast past, even as it hails baseball on the air today.

A number of changes have also been made to the annual Ford C. Frick Award elections, presented annually to a preeminent baseball broadcaster since 1978. A ballot of 10 candidates will now be set, up from eight in the previous voting system. There will now be a requirement that at least one candidate be a foreign language broadcaster.

A new election cycle has been established, with a composite ballot featuring local and national voices in four consecutive years, followed by a fifth year featuring a ballot of candidates whose broadcasting careers concluded prior to the advent of the Wild Card Era in 1994. The new cycle will begin with the 2023 Frick Award, with composite ballots of local and national voices continuing with the Awards in 2024, 2025 and 2026 before the pre-Wild Card Era ballot is considered for the 2027 Award. The cycle then repeats every five years.

“At a meeting in Orlando earlier this week, the Board of Directors held comprehensive conversations about a number of topics core to the Hall of Fame’s mission,” said Jane Forbes Clark, Chairman of the National Baseball Hall of Fame and Museum. “With these updates to the Era Committee process, we are upholding our commitment to the very high standard of excellence that has always been required for Hall of Fame election. Changes made to the prestigious Ford C. Frick Award selection process will ensure that one of our game’s most cherished and honored voices will be recognized each year in Cooperstown.”

The National Baseball Hall of Fame and Museum is an independent not-for-profit educational institution, dedicated to fostering an appreciation of the historical development of baseball and its impact on our culture by collecting, preserving, exhibiting and interpreting its collections for a global audience as well as honoring those who have made outstanding contributions to our National Pastime. Opening its doors for the first time on June 12, 1939, the Hall of Fame has stood as the definitive repository of the game’s treasures and as a symbol of the most profound individual honor bestowed on an athlete. It is every fan’s “Field of Dreams,” with its stories, legends and magic shared from generation to generation.

It occurs to me that the list of pre-1994 still can include some of those on the ballot this time when Jack Graney got it, but we also might see the likes of Ken Coleman and Ned Martin. I hope it works!