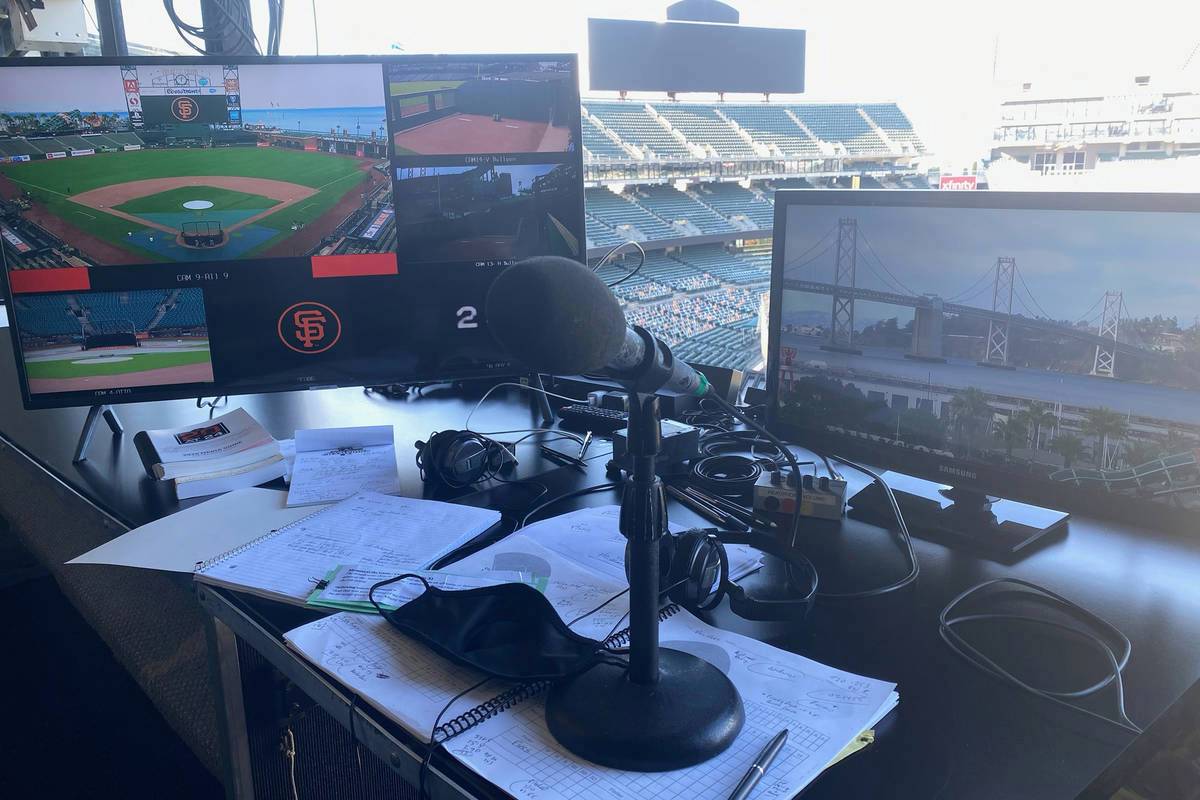 As radio celebrates it centennial, the National Baseball Hall of Fame will choose its annual Ford Frick winner among candidates who represent the early decades of baseball announcing. In the summer of 1921, Harold Arlin presided over the first-ever Major League Baseball broadcast, doing so over KDKA in Pittsburgh, then an embryo of a radio station, now a monster of an AM powerhouse.

The Hall’s Frick voters are weighing the 2022 ballot, made up exclusively of voices from the Hall’s Broadcasting Beginnings category. Al Michaels won the 2021 Frick, representing network announcers and Ken Harrelson got the nod in 2020, from a list of team nominees. This completes the HOF’s second such cycle; pioneers, network and teams.

Criteria for selection is as follows: “Commitment to excellence, quality of broadcasting abilities, reverence within the game, popularity with fans, and recognition by peers.”

Cleveland broadcaster Graney, a Canadian by birth, still has vibrant followers, who generations later are still campaigning for his inclusion in the lineup of Frick greats. Chicago’s Wilson was admired by young broadcasters of the day. Of those was longtime Indians and Cavaliers announcer Joe Tait. Rowswell, a Pirate voice who preceded Bob Prince, has a gimmick when calling Pittsburgh home runs. He used sound-effects to replicate the ball smashing through a window pane near Forbes Field and breaking it into smithereens.

Pat Flanagan, Totten and Wilson were all Chicago based where baseball broadcasting began in the 1920s and where several stations carried both the Sox and Cubs, therein three Windy City candidates. Laux was well liked in St. Louis and Tyson in Detroit. For that matter, a 1934 Tigers-Yankee game done by Tyson is available on YouTube and is thought to be the earliest fully recorded baseball broadcast .

As for Waite Hoyt, he was a marvelous raconteur who did Reds games for years. He was so good at storytelling that fans hoped for rain-delays.

To be considered, an active or retired broadcaster must have a minimum of 10 years of continuous major league broadcast service with a ball club, network, or a combination of the two.

The 2022 Frick Award ballot was created by a subcommittee of the voting electorate that included past Frick honorees Marty Brennaman, Denny Matthews and Eric Nadel, and broadcast historians David J. Halberstam and Curt Smith.

The eight finalists for the 2022 Frick Award:

I don’t envy the voters. I think it was Lindsey Nelson who said that if you try to choose between Red Barber and Mel Allen, either way, you get a “Sir.” I remember reading that Wilson adopted some of Flanagan’s style, but maybe it was partly Rowswell. Graney also was the first ex-player to broadcast a World Series–and maybe the last until Waite Hoyt in 1961.