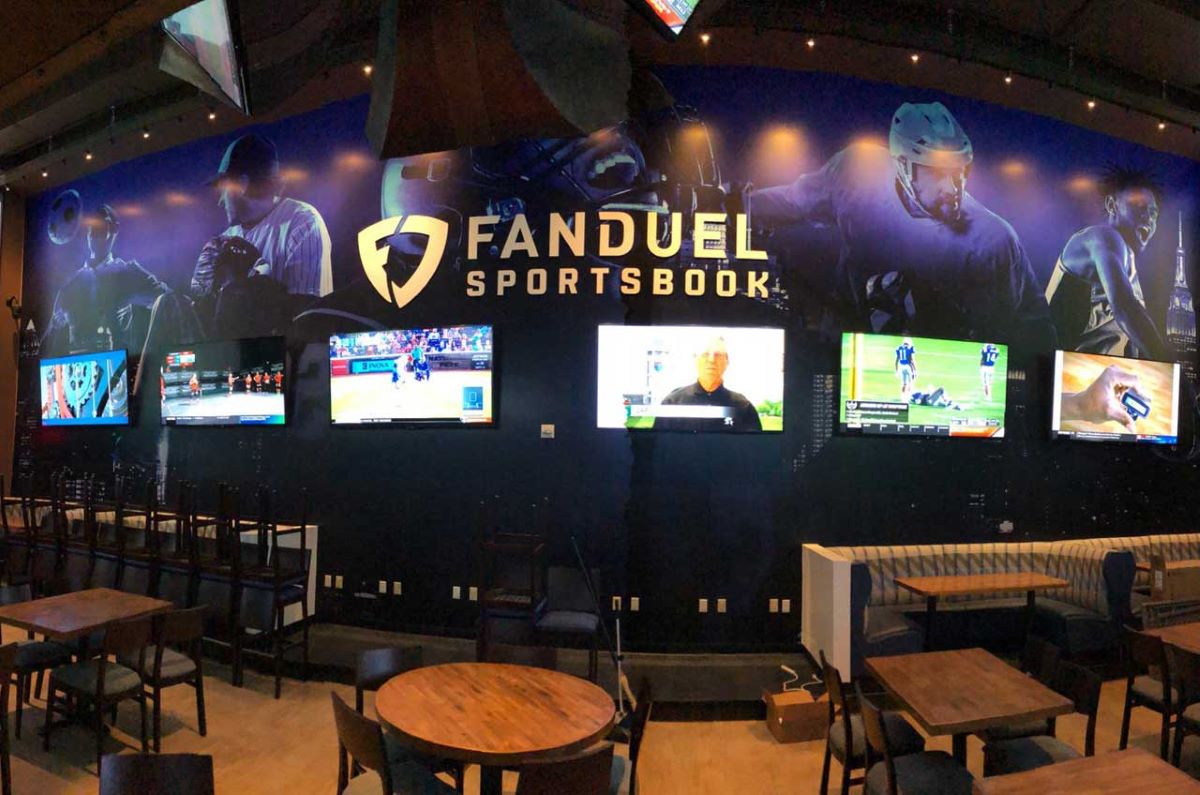 Betting has become a popular hobby among a wide range of fans in recent years due in large part to legalized wagering. Now, the business of sports wagering is evolving into a flourishing industry with companies like DraftKings and FanDuel at the fore.

In past years, bets were for the most part straight forward. Participants essentially gambled on the outcome of an event against point spreads. Today, fans can place exotic wagers such as which basketball team will score first, who’ll win the opening face-off in a hockey game, who’ll hit the first homerun in a baseball game or who’ll win the coin toss in a football game. Some might even bet on the length of time it takes for the national anthem.

For those who partake, sports betting could make watching games personally thrilling. As an example, bettors can wager some dough on how many runs a road team will score in the ninth inning. Doing so, engages bettors through the top of the ninth, whether or not the game is a blowout. Because of these exotic bets, ratings for the national networks  might very well increase.

After the Supreme Court overturned a federal law in 2018 which limited sports gambling to just Nevada, 19 state legislatures and the District of Columbia have legalized sports gambling. Another 27 states are moving toward legislation.

It’s estimated that 47 million people bet on the 2019 March Madness. According to the American Gaming Association, there was a total of $8.5 billion that were wagered on games via illegal and legal bets. That’s right, billions. This number is expected to grow in the coming years as more states embrace legal betting.

With so much money on the table, it is no surprise that millions of sports fans are putting their own money on the line in hopes of winning big. There is a sudden rush to attract these new customers, so gambling operators like the aforementioned DraftKings and FanDuel have turned to ESPN, NBC, CBS and others in the media space to form symbiotic advertising partnerships. The professional leagues are also forming relationships with sports books too.

As for gambling in any form, a critical question arises. Is it ethical for sports reporters and broadcasters to bet on games, knowing that they have inside information? These voices interact with coaches and players prior to games to learn of injuries and other developments that could very well determine the outcome of a game overall or the point spread. Plain folks who wager a few dollars are unlikely unaware of late pre-game developments. Announcers and sports reporters covering games though are privy to more than the general public. Isn’t it like inside trading on stocks?

“Leagues and media companies are going to try to rake in as much money as a relationship with gambling entities will allow, because they find it too lucrative a source of revenue to ignore,” former longtime NBC sportscaster and now MLB Network play-by-play voice and personality Bob Costas (left) told us in a telephone interview. “This is going to have an effect on the way some people feel about sports. If it is less about your team winning or losing, and more about how your bets are going, it is a less charming relationship.”

According to an unscientific telephone survey, four in ten reporters said that they gamble on sports, and one in twenty admit that they have gambled on the sports they covered. Trainers, public relations representatives, players, coaches and the like have inside information that can be relayed back to reporters who use it for their broadcasts, publications or, yes, for their own personal bets. Reporters occasionally build relationships with players and coaches, that provide what would otherwise be undisclosed information.

NCAA rules clearly prohibit sports gambling by athletes, coaches, or anyone involved with college sports. They’re also not allowed to share information with anyone who does place bets on college or professional sports.

Former University of Washington football coach, Rick Neuheisel was fired after he was caught taking part in an NCAA tournament betting pool, one in which he won about $12,000. So Neuheisel was fired. Many believed though that he was fired for a technicality, and unfairly so because he seemingly had no more information than any fan did.

Pete Rose received a lifetime ban from baseball in 1989 when an investigation uncovered that he had bet on baseball games, including the Cincinnati Reds, the team he was managing. “It has never been suggested, let alone established, that any of Rose’s actions influenced the outcome of any game or the performance of any player,” Rose’s lawyers argued. Then there was the NBA betting scandal in 2007 that landed referee Tim Donaghy in jail. The shameful incident disheartened then Commissioner David Stern to the core.

“There are certainly some writers and broadcasters who have bet on games they were covering. Most of them would have been professional enough to call it or write it just the same, as if they didn’t have a bet. But, with a few, it might subtly effect the way they call the game,” the legendary Costas said. “It is best to separate the two.”

According to Costas, MLB network, owned by Major League Baseball, strictly forbids employees from betting on baseball. Furthermore, employees cannot share any inside information before it runs on-air. Doing so is a potentially firing offense. ESPN and CBS didn’t respond to our question of whether there are policies on sports betting among their employees or specifically their talent.

The Associated Press Sports Editors do not address gambling in their ethics code. Gambling on sporting events by reporters who cover them is banned by the ethics codes of The New York Times, due to a potential conflict of interest.

“What was most interesting was the admission by reporters who gamble on sports that it likely influences the way they cover stories,” Marie Hardin, the Associate Director for Research for the Center for Sports Journalism, said. “That’s exactly the reason why it’s considered a no-no by some ethicists and editors.”

For example, if a reporter gets information about a player being treated for a groin pull or receives info about a player who was out late the night before, it could be a useful tip to people in general or for oddsmakers who establish the spreads.

Brian Musburger, the CEO of VSiN, a purveyor of sports gambling information, recalls how in the 1970s and 80s, prior to the internet, Vegas based reporters camped out at McCarran Airport waiting for newspapers to be delivered from all over the country. When Las Vegas was the hub for gambling, the Vegas reporters used info in those out-of-town papers on injuries and other tidbits and share them with their own readers who in turn would use the info as an advantage of betting against the house odds.

The public too doesn’t get the starting line up for a pro or major college basketball game until they’re introduced at the arena. Yet media members ican get that lineup up to thirty minutes before tip-off. This too can alter a bet or a point spread.

“There is a long history of guys looking for an edge,” Musburger said. “Whether they know it or not, they have information that is important to sports bettors.”  There is also the risk, Musburger adds that sports reporters could go sell inside information they obtain.

Bob Wischusen, a versatile play-by-play ESPN broadcaster, told us, “I believe that direct bets on games by announcers working these games shouldn’t be allowed. To me it’s simply a matter of trust. I want coaches, managers, players etc. to know they can tell us things in production meetings in confidence and that it’s not being used for any purpose other than for our broadcast.”

Only time will tell. My hope is that media companies develop policies and guidelines that prohibit sports reporters to bet or talk about inside information. It might be tough to police, yet it would make the industry and the expanded gambling space more trustworthy.