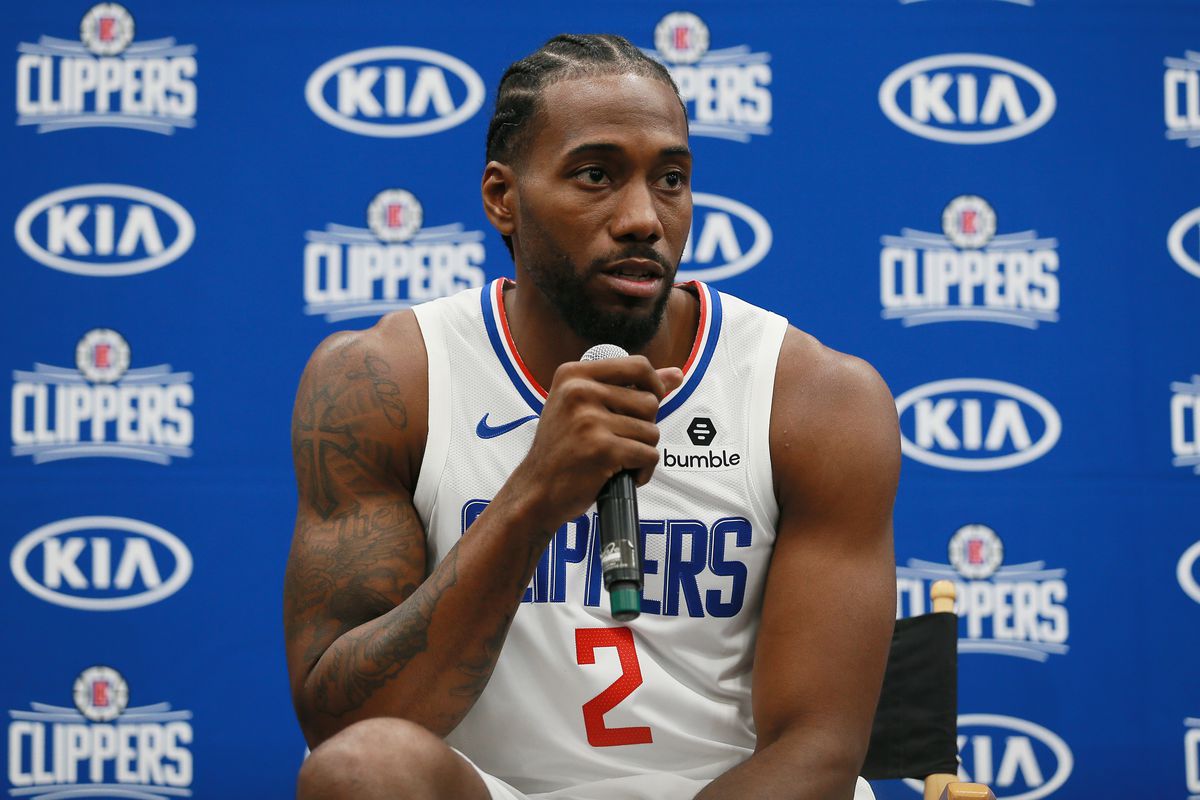 This has not been a good year for the NBA, and it’s only just begun. First they had to deal with the China problem, and now it’s got a thorn in its side that could be worse.

Last week the LA Clippers decided that Kawhi Leonard would rest and not play against the Milwaukee Bucks in a game broadcast on ESPN. The game was the first half of a back-to-back for the Clippers, meaning they would be playing games on consecutive nights. ESPN was not happy. Broadcaster Doris Burke said so on the air. She had been looking forward to the match between Leonard, who had almost single-handedly helped Toronto win last year’s championship, and Bucks’ star Giannis Antetokounmpo. So had ESPN’s audience!

Their coaches and the NBA are babying stars in this league. It’s one thing for ESPN to lose thousands of viewers when this happens, and it’s another when hard-working families get stuck paying ridiculously high prices for tickets, only to go and find out that the star they were paying to see decided to take the night off. For all we know, Kawhi might have had an understanding when he signed with the Clippers that he would not play two nights in a row under any circumstances.

The salaries are ridiculous. The ticket prices are outrageous.

What does a fan have to do these days when buying a ticket in advance?

Well, he probably has to check the schedule to make sure the game he selected isn’t part of a back-to back. It’s one thing when you buy a ticket in October for a game in January and somewhere in between the star player is injured and out for two months. A fan can understand that. But when a coach doesn’t play a guy whom I paid to see, just because he’s tired, that doesn’t hit home very well. One of these days some fans are going to sue the NBA not only for the price of their tickets, but their parking and the loss of their time. And as for the networks, my guess is that ESPN was privately displaying its displeasure with Commissioner Adam Silver while Doris Burke did so publicly.

The NCAA and Its Ridiculous Rules

NCAA rules are ridiculous, and in the case of Memphis and its coach Penny Hardaway, completely unfair. Because Hardaway, a former player at Memphis, made a donation to the school over a decade ago, the NCAA considers him a booster. And because he was a booster, freshman James Wiseman was ruled ineligible because Hardaway helped the family move to Memphis two years before he ever was named the school’s coach.

Beano Cook used to say that when it comes to enforcement, that the NCAA will go after the little guys (like Memphis) with two jets and a dozen examiners, but when it comes to investigating the Ohio States of the world, they’ll send a delivery boy by pack mule.

And speaking of the NCAA, Ohio State had to sit Chase Young, maybe the best player in the country, last Saturday because two years ago he borrowed money so his girlfriend could fly in to see him play. Stupid NCAA infractions like these would be eliminated if the players were allowed to make a minimum wage just like ticket-takers do at the games. And for all we know, we could have seen the last of Chase Young as a college player at the speed the NCAA decides things.