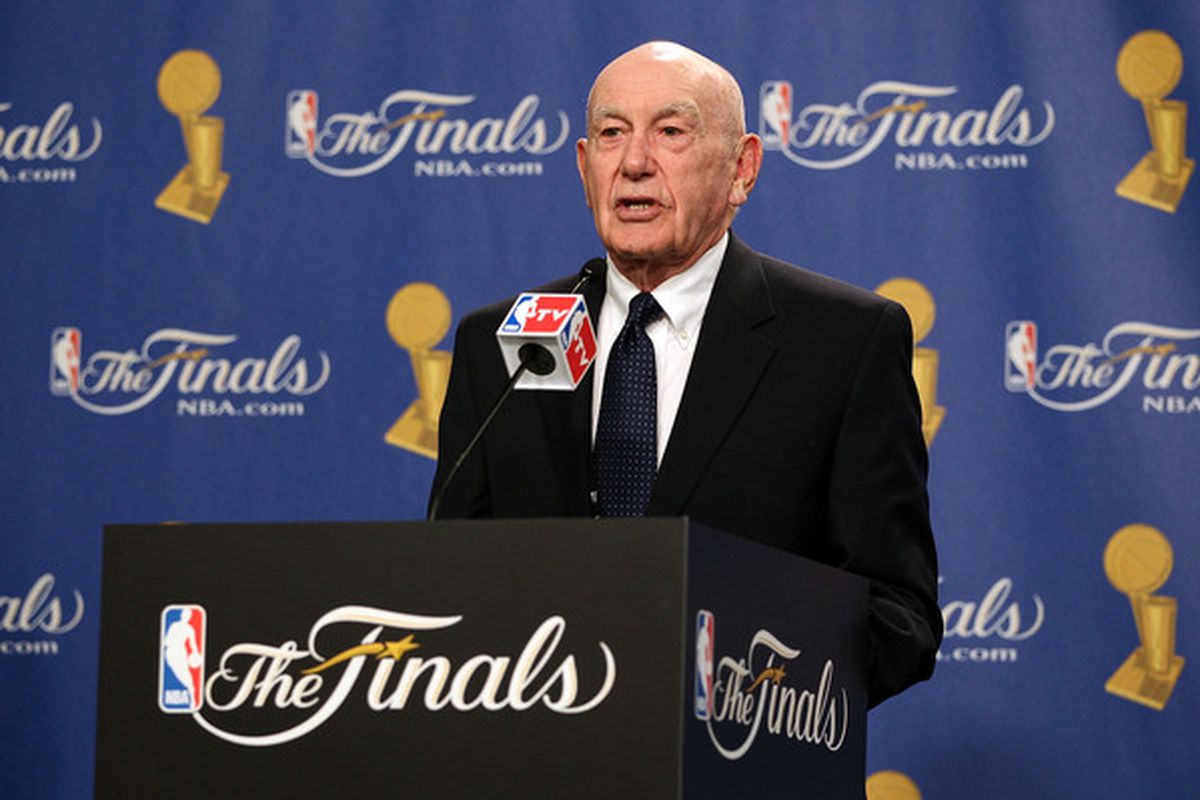 Last Friday, I posted his birthdate on social media as I do routinely for other broadcasters both alive and deceased.

The responses were heartfelt and filled with praise. No surprise. Ramsay was a gem of a man who touched many, a star-studded Hall of Fame coach and more importantly a Hall of Fame human being.

One of the tweets was from an Armand Broady who suggested that I do a piece on Jack whom I got to know fairly well in the 90s.

For those unfamiliar with Ramsay, he first excelled on the bench at St. Joseph’s in Philadelphia and later in the NBA, where he led the Trailblazers to their only world title in 1977. Ramsay had a doctorate in education and never groped for the right word. Crossword puzzles were often within his hand’s reach. Finishing them kept him sharp mentally until the end.

He was also a triathlon athlete who hardly missed a day working out. Ramsay maintained what Vin Scully would call a ‘washboard stomach.’

Jack was in his late 60s when he began to preside over the microphone. Age was not a deterrent. He went about his new role with the brilliance and determination that defined his coaching career. He was cheerful,  instructional and a fan favorite in South Florida.

Six of the eight seasons that Ramsay and Eric Reid teamed popularly on Heat telecasts in South Florida, there were four of us who traveled as a team. Jack, Eric, Jose Paneda, the team’s Hispanic voice and I were dubbed the Four Horsemen.

I called the team’s games on radio and it afforded me an opportunity to get to know Jack. He was a teacher at heart who was wise and irrepressible. To most, he was Dr. Jack. To others, he might as well have been Uncle Jack. There was no one more approachable, warm or generous with his time.

I learned lots about Ramsay and more about myself through him. I regret not having written anything down.

So in no particular order, these are some random recollections of stories he shared with me and the memories I have of him.

Jack will be one I’ll personally remember to my dying day. Not long after I met him, when my wife Donna and I had two young kids, we were considering a third. On one of those chartered flights, I asked Jack what he thought. “It’s a no-brainer. Have another kid.”

Well, our youngest, our third, Jaime is now a law student at NYU. She has her mother’s smarts.

What a man. Jack Ramsay! Rest in peace!