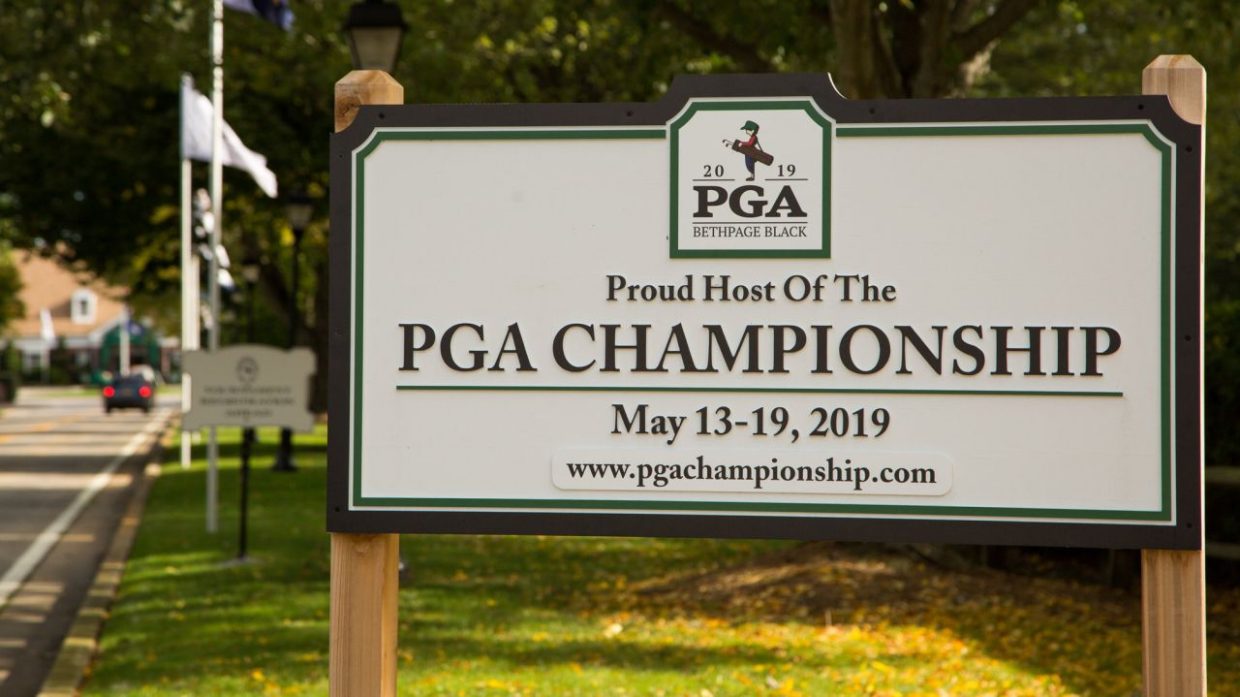 SiriusXM will offer play-by-play and talk programming from Bethpage Black this week, home of the 2019 PGA Championship . Live hole-by-hole coverage, which SiriusXM will co-produce with Westwood One, will air all four rounds of play starting at noon ET each day.

The broadcast will be hosted by Brian Katrek and Taylor Zarzour who will handle the play-by-play. Charlie Rymer and Carl Paulson will serve as analysts. Mark Carnevale, Maureen Madill, John Maginnes, Dennis Paulson, Fred Albers, and Bill Rosinski will provide live commentary from the course and Debbie Doniger reports from the practice grounds and will also conduct interviews.

Several SiriusXM shows  already originated from Bethpage this week and reported on the storied Black Course.

The 2015 PGA Championship winner Jason Day spoke with Mad Dog Sports Radio’s Steve Torre and Danny Kanell about the New York fans and his own game going into this week’s play:

"I feel like my game is coming around and where it should be."@JDayGolf talked to @dannykanell about the #PGAChampionship and what he expects from the New York fans at Bethpage Black. pic.twitter.com/gvEGgluHNi

Tiger Woods’ caddy, Joe LaCava, also sat down with Torre and Kanell and told them that Tiger is “very fresh, physically and mentally”:

"He's very fresh physically and mentally, so he's in a good spot."@dannykanell and @JudgeTorre caught up with @TigerWoods caddie Joe LaCava, who said he's ready for the @PGAChampionship at Bethpage Black. pic.twitter.com/GAmiFDvwjq

"For me it's more of a feel thing."@RickieFowler breaks down his preparation for Bethpage Black and the @PGAChampionship with @dannykanell and @JudgeTorre.

PGA Tour pro Pat Perez hosted his SiriusXM PGA Tour Radio show on Tuesday night. Perez will be grouped with Kevin Kisner and Bryson DeChambeau in rounds one and two this week. Perez joked about having a little fun with DeChambeau, who is well known for his experimentation and scientific approach to the game, in the days ahead…

Pat Perez & @K_Kisner are paired with @b_dechambeau for the first two rounds of the #PGAChampionship and they plan on having a little fun with the “mad scientist” #FLOCCINAUCINIHILIPILIFICATION pic.twitter.com/XP6xQDf0gM

PGA Championship programming will air nationwide on the SiriusXM PGA Tour Radio channel (SiriusXM.com/golfonsxm), which is available on SiriusXM radios (Sirius channel 208 and XM channel 92), online at SiriusXM.com, and through the SiriusXM app.