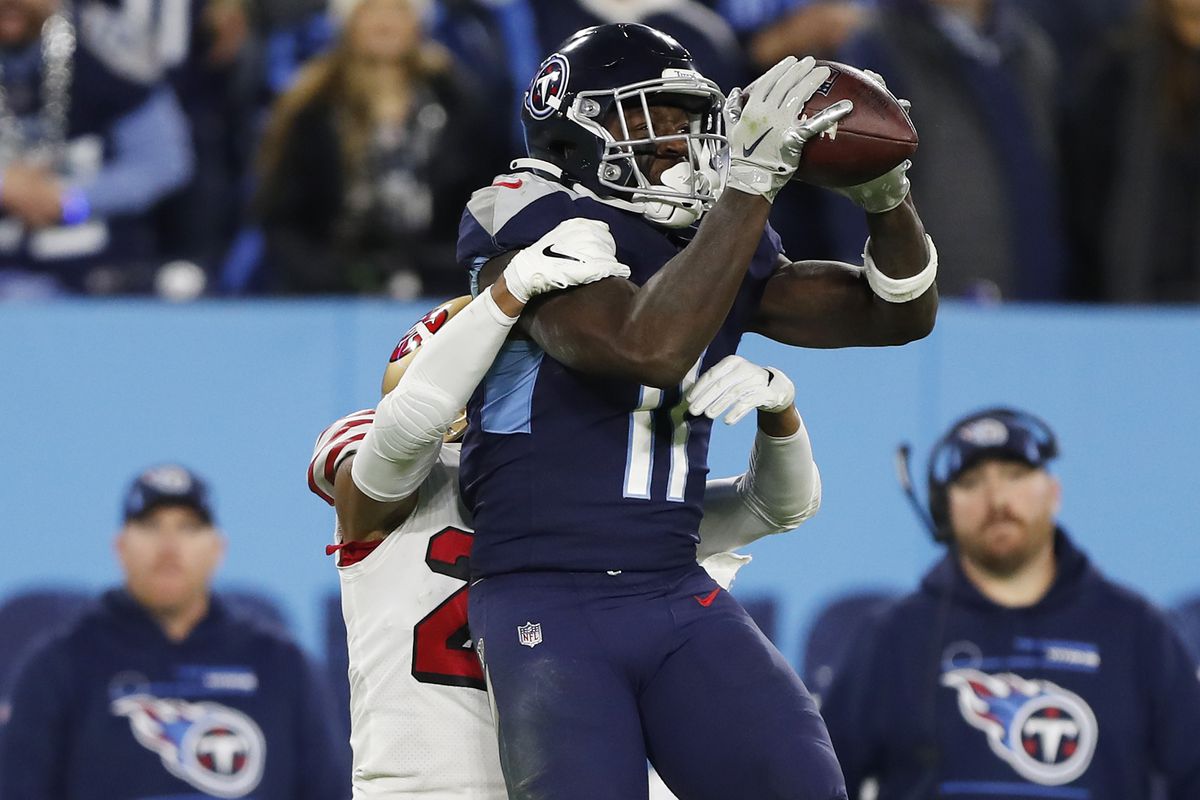 Thursday nights of the NFL season, as some of us know it today, are over. Amazon Prime customers will still be available for a couple hundred million customers but not the way they’re presented today. In the past, the massive online retailer distributed its broadcasts with a partner, be it Fox, the NFL Network or CBS.

Next fall, Amazon will own Thursdays exclusively. The participating teams in the home markets will be permitted to run the games on over-the-air television.

Not many know much about TNF because it hasn’t been promoted through any widespread platforms. Those who actually watched the slate of games on Prime didn’t hear Joe Buck or Jim Nantz when Fox or CBS simulcasted the production. Because the Thursday games had well known cable or over the air partners, why find Amazon?

Amazon’s voices were Hannah Storm and Andrea Kremer. When they were hired, Amazon made two excellent selections. Both are bright and seasoned. Amazon shoppers are mostly women so Storm and Kremer relate.

But that’s behind us. The production of the telecasts beginning in 2022 are the responsibility of the ever expanding Amazon executives. What will happen now is mere speculation. Al Michaels whose NBC contract ends after the Super Bowl is being discussed. There’s also been more than just whispers that Michaels will become Voice of the Amazon broadcasts, maintain a limited schedule on NBC, while Amazon outsources the production of the Thursday broadcasts to NBC. That would give Amazon a family production, married with NBC. Under that scenario, Al and perhaps Cris Collinsworth, would continue to partner again next fall.

And who knows? Uncle Al can end up on ESPN with the Manning. Just a guess. Yes, Al is 77 but his mind is 50. He paced himself and has tons of energy each fall.

Before we jump ahead of ourselves, let’s do a wrap on the combined Fox/Amazon production this ’21 season

Fox Sports produced the last telecast this past Thursday, using its second top team, Kevin Burkhardt and Greg Olsen. For all intents and purposes, Olsen is  the ‘Rookie of the Year’ of NFL broadcasters. He continued to demonstrate his extensive knowledge of the game throughout the season.

Each color commentator has his strength. Olsen’s ability is to analyze X’s and O’s and cogently identify the participating clubs’ strengths and weaknesses. For example, Burkhardt talked about San Francisco’s excellent defensive front-seven. Olsen seamlessly played off Burkhardt’s point, as he described deficiencies with San Francisco’s secondary.

Fox showed a clip of Olsen interacting with 49ers tight end George Kittle in the pregame. Olsen, a former tight end himself and pro-bowler, said he was concerned that Kittle would knock him down and ruin his suit, adding that he wasn’t surprised by Kittle’s strength, but he had to hold his own a bit.

Another of Burkhardt’s strengths is that he maintains a laser-like focus on the competition while remaining  nonchalant on-air. Kevin’s vision extends beyond the gladiators. He shows respect for the people that do some of the necessary busy work. Moving the chains when the teams switch sides to start the second and fourth quarters. In a make-believe conversation, he gently told the chain gang it was okay to take the time they needed to get to where they needed to be. It produced a chuckle.

During the halftime show, host Chris Rose and analysts David Carr and Daniel Jeremiah discussed how the Titans had to start winning the first and second down tussles. The issue was brought up in timely fashion because Tennessee only had one yard of offense on first-down plays in the first half.

Burkhardt and Olsen attributed Tennessee’s struggles in the passing game to insufficient practice time during a short week. Their offense percolated in the third quarter as Brown became the focal point of the offense. Sideline reporter Kristina Pink talked to him before the game, and he said “When Julio Jones and he are out, the sky’s the limit.”

After the Titans scored ten points to tie the game, San Francisco was driving and faced a 4th-and-6 at the Tennessee 40. There was  1:57 remaining in the third quarter. San Francisco quarterback Jimmy Garoppolo missed receiver Brandon Aiyuk. Olsen explained that Garoppolo overthrew Aiyuk because Aiyuk did what he needed to do and stopped in between the two Tennessee defenders in zone coverage. Explanations like the one Olsen shared help viewers absorb game’s fundamentals better. Nothing complicated. Simple nuts an bolts.

Sometimes commentators can get caught up in the emotion of the game. After Brown scored a touchdown to give the Titans a 17-10 lead on what was his tenth catch of the game, Olsen said that Brown is what the Tennessee offense was missing. However, it is fair to say that Tennessee’s offense is still not at full strength because All-Pro running back Derrick Henry is not playing for the Titans due to a foot injury.

Olsen did a wonderful job of analyzing Tennessee’s zone defense all night. In particular, describing how the defense was flat-footed on Garoppolo’s touchdown pass to wide receiver Brandon Aiyuk that tied the game at 17 with 2:20 remaining. He said that none of the defenders seemed accountable for Aiyuk, which led to him being wide open on the pass.

Additionally, Olsen accidentally sat on his mute button when he and Burkhardt went on camera with 1:05 so viewers could not hear him. Burkhardt calmly told him, and he said he was not paying attention to it “since the game was so exciting.” To me, this was a perfectly valid excuse. December football, with all its excitement and drama, is what pumps NFL fans.

Overall, Burkhardt and Olsen are very energetic in the booth. Burkhardt calls plays accurately, keeps the down-time interesting and Olsen is able to teach the viewer something new each broadcast.