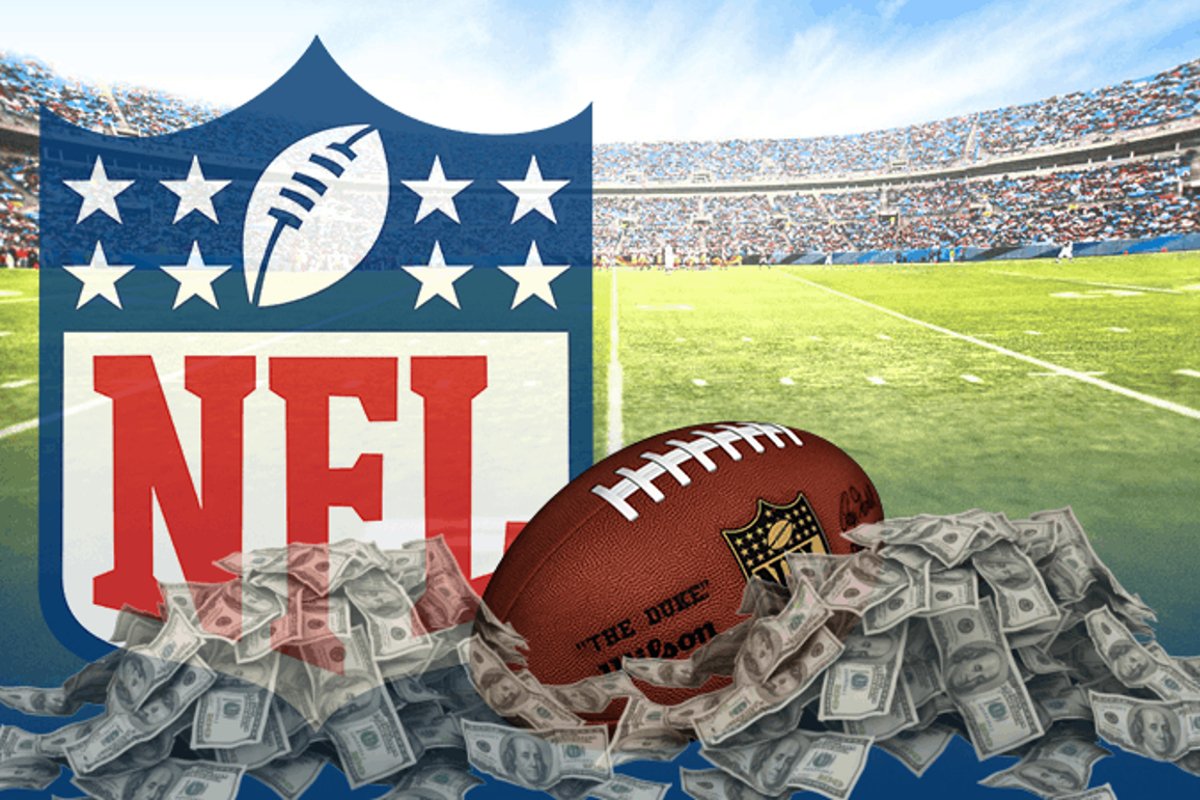 There’s been a proliferation of legalized sports gambling across our great landscape the last few years. It’s almost as though it’s been glorified. To this point, concerns that it could take down sports or have a terribly pernicious effect on the young aren’t evident.

Top voices like Al Michaels who hints playfully about the spread or Brent Musburger, officially represented in Vegas, are still thriving. Each has a clean record and Al does nothing on-air to openly promote any sort of betting. But assiduous viewers can glean that Uncle Al might have a buck or two on a game. He’s one of many millions.

Just after the war, basketball players for the New York colleges engaged in point shaving and killed the sport. NYU and City College fell hard and eventually went to Division III. St. John’s maintained its national strength, except recently.

Now, when amateurs are permitted to sell personal endorsements and more, there’s less a threat that they’ll acquiesce to the underworld and thugs.

Some comments about sports gambling and how it’s evolved:

Betting Boom: Why Broadcasters Should Take Note of the Rise of Sports Betting 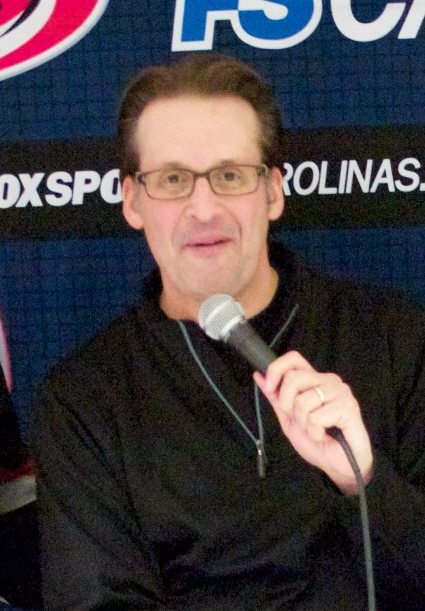 It took John Forslund, left, a while. He’s now 60. Hockey fans throughout America are recognizing his excellence as and NHL play-by-player. His visibility on NBC as a backup voice in recent years was impressive.

When the rights moved on, they were split between ESPN and Turner. For whatever reason, Forslund got a minimum number of assignments from Turner. ESPN was brimming with its own talent and was determined to essentially stick in its lane. So John did the Eastern Conference Finals on radio, the Lightning win over the Rangers.

John recently told a podcaster that he himself advises younger broadcasters to keep one style through their careers, not to be homers and that on radio, voices should do game-resets often, time remaining and the score with little limit.

Find descriptive terms that you identify with your own style. Hockey on radio is a professional challenge, Forslund said.