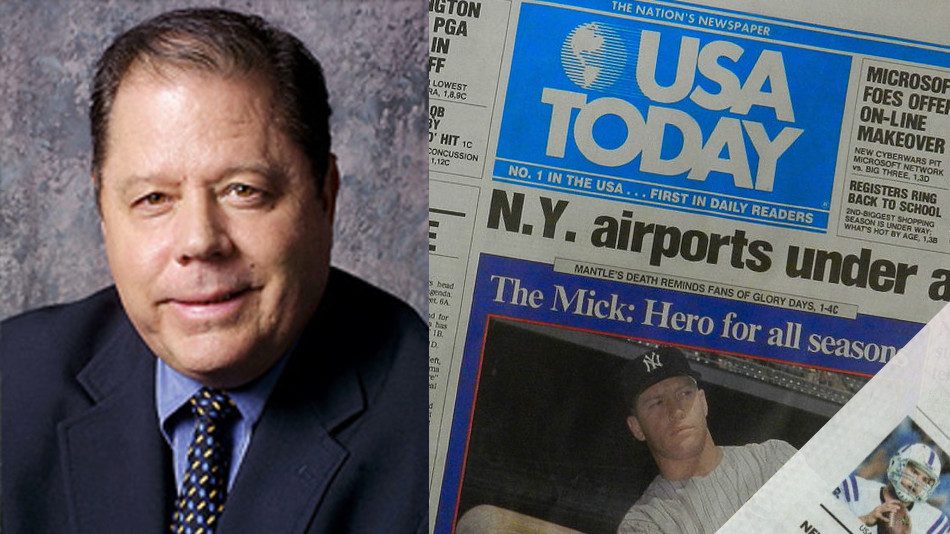 Rudy Martzke ruled the space for years. He penned regular sports media columns for USA Today which were must reads for broadcast executives, announcers and sports television aficionados. The Wisconsin alum started with the national daily when it hit American newsstands in 1982 and he retired in 2005.

Martzke became well known for his Rudy’s in which he praised network announcers who excelled and was critical of others who failed to reach expectations.

How powerful was Martzke? In his years at USA Today, Sporting News listed him among the industry’s top 100 influencers.

While enjoying his retirement in Florida, Martzke is still a fan and watches lots of television sports. He took the time to share his observations and opinions in this version of the Rudy’s.

NEWCOMER OF THE YEAR:

NFL TV ratings overcame a few down years and bumped up 5 percent through the 2018 regular season; 46 of the top 50 TV shows were NFL games.

BOTH HOST AND PLAY-BY-PLAY:

BOTH GAME AND STUDIO ANALYSTS: