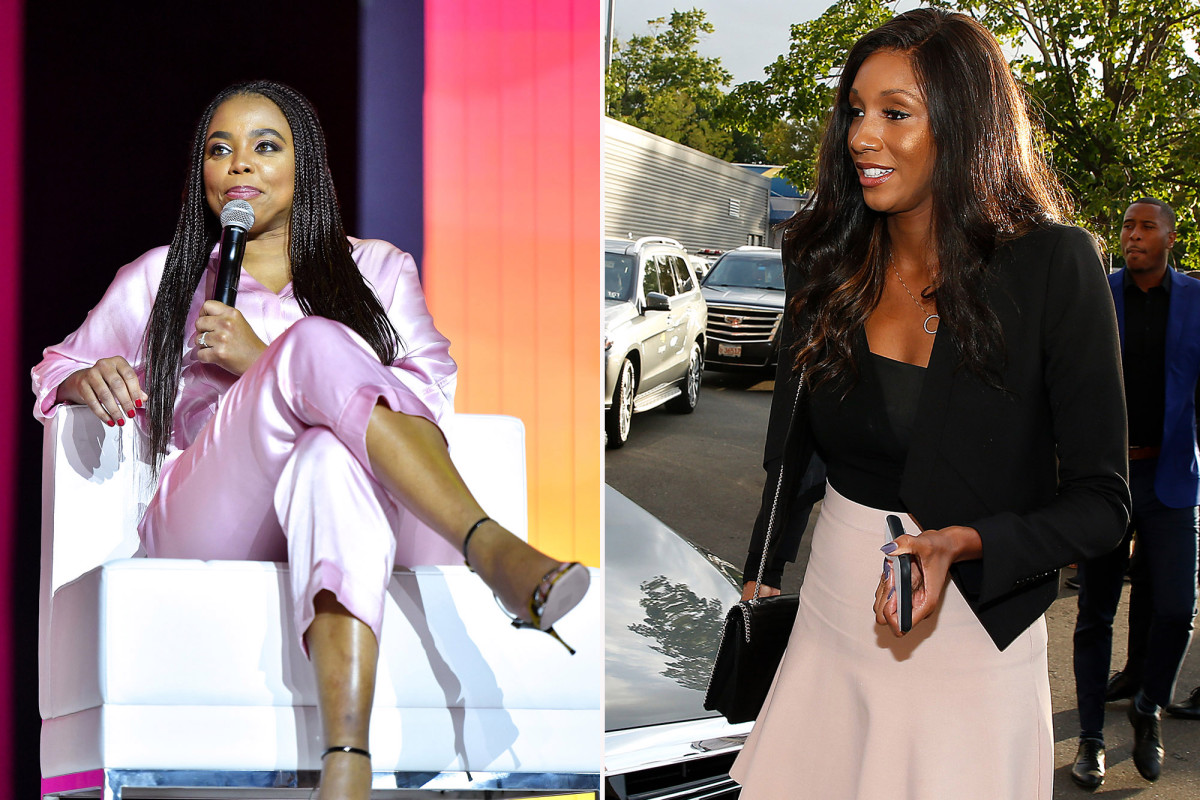 Ask 100 sports fans on the street if they know who Maria Taylor is, and maybe 10 would say yes. Next, show a photo of Maria Taylor to another 100 fans see if even 10 can identify her. The answer is doubtful.

The point is that ESPN did the right thing by letting her walk—even if she shows up in Tokyo next week on prime time for NBC. And even if she winds up as a co-host on the Today Show like her idol Robin Roberts did with GMA.

Yes, Maria Taylor is talented, but how much talent does it take to ask an athlete, “How does it feel?” There are a dozen other Maria Taylors out there that are just as good but haven’t been given the chance yet. Look at Maria’s former ESPN colleague, Malika Andrews. She’s smart, attractive, bubbly, informed and she hasn’t asked management to fire anyone recently. A former blogger, Malika came from nowhere. She’s not asking for $8 million a year like Taylor did.

In 1990, besides Brent Musburger, CBS Sports had a roster of top guns that included Jim Nantz, Greg Gumbel, James Brown, Andrea Joyce and Pat O’Brien. Any one of them could have hosted most of CBS’ events, but Brent wouldn’t give them up. He was the lead on The NFL Today, the NBA, the Masters, U.S. Open Tennis and the Belmont Stakes. He was making $2 million a year, which was an enormous amount then. CBS Sports president Neal Pilson and executive producer Ted Shaker asked Brent to share but he refused.

On April 1, 1990 at the Final Four word got out that CBS was letting Brent go. It was no April Fools joke. They had four or five great starting pitchers but were forced to give the ball to the same guy every game. They let Brent walk and it was of course the right thing to do. Watching the growth of Nantz and Gumbel alone was worth it.

ESPN faced a similar situation with Taylor, in that she was asking for an enormous amount of money at a time when the network was letting people go, yet she didn’t have anywhere near the recognition factor that Musburger had in 1990. She was not the face of the network like Chris Berman once was at ESPN. Even if she becomes a huge success at NBC, ESPN couldn’t make it worth their while. They did the right thing.

(Ed. note: NBC confirmed that Taylor has joined  the network.)

Rich Podolsky’s new book, “You Are Looking Live!” about CBS’ revolutionary pregame show in 1975 which introduced, Brent, Phyllis, Irv and The Greek to America, will be out October 1st.

If NBC Sports could survive destroying Curt Gowdy and ABC Sports could do the same to Chris Schenkel, I suppose ESPN can survive Maria Taylor’s departure!

As I recall, CBS had gotten Brent to give up–or he had decided to give up–NCAA play-by-play, or at least most of it, to Jim Nantz, who appears to have done all right.