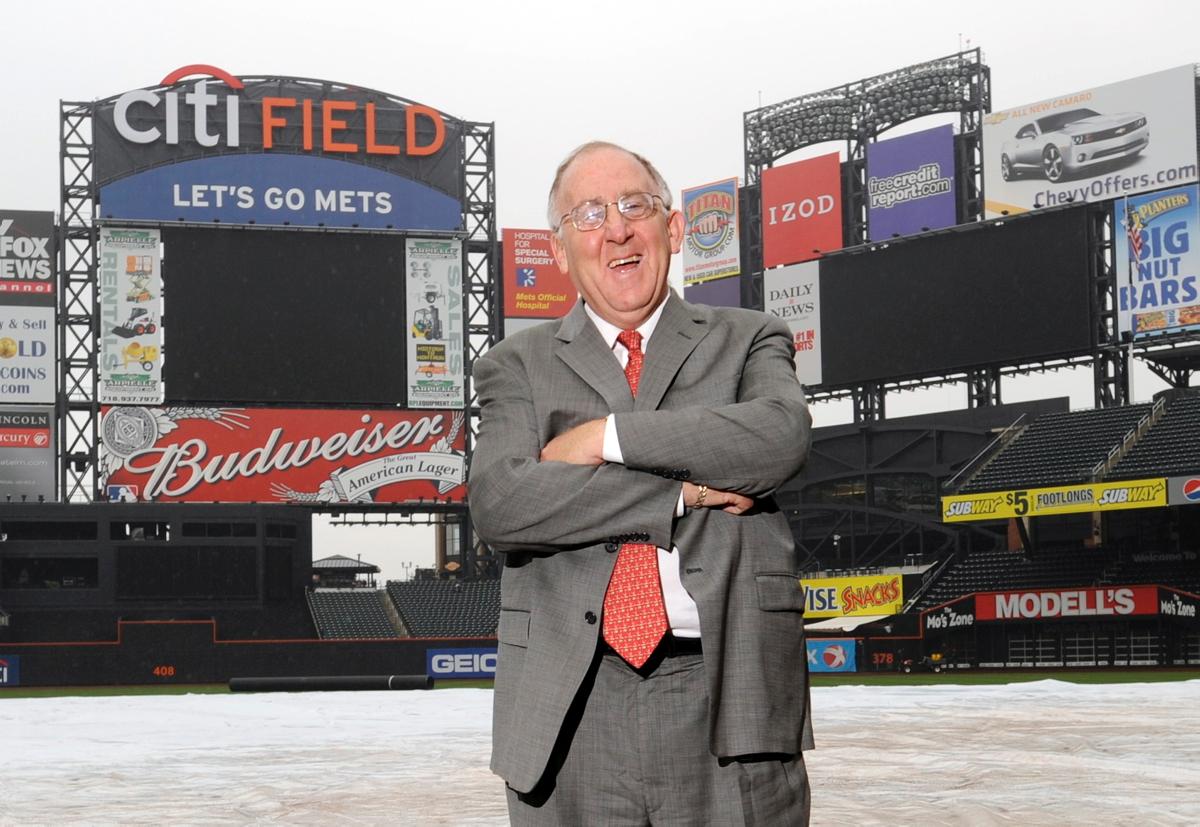 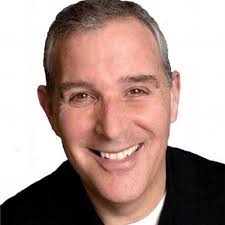 It’s changed. Boy, has it changed.

From the days of stuffing public relations’ news releases in envelopes and sending them by snail-mail, to today, when email requires no more than hitting send. Boom, thousands of outlets have them in their inbox. Not many papercuts anymore. (Furman, left)

Things changed from the lessons I was taught in this crazy business from some of the best public relations people.

Charlie Callahan doesn’t get much fanfare. He was one of the best PR men I watched work when I was with the North American Soccer League’s Ft. Lauderdale Strikers. He was the very first PR man for the Miami Dolphins, and later both the Dolphins and Strikers which were both owned by Joe and Liz Robbie.

While throngs of people would congregate to watch George Best at soccer practice, I’d sneak away to watch Callahan create miracles. He served three of the finest coaches of their respective eras – at Notre Dame where he was the sports publicity man (today they’re called Sports Information Directors), and worked closely with Frank Leahy and Ara Parseghian and in Miami, Don Shula. Not a bad trio!

Callahan was, to say the least – a character. He lived in the Dolphins’ Biscayne College practice facility during training camp, and used several rooms for his office. He wrote his telephone contacts on the walls. That was all well and good until someone decided to paint the room one day while Charlie was out-of-town, doing an advance for a game.

Haskell Cohen was another teacher. Always a gentleman, low-key, his gray hair neatly kempt, Haskell was the NBA’s first publicist and carried himself appropriately. How long ago was that? The league then strived to survive. Some clubs struggled to make payroll. For that matter, Haskell wasn’t an employee of the league, he had his own PR firm (Publicity Enterprises)  and was paid by the NBA as just that, a consultant. It took 19 years, until the NBA had a fulltime PR director. Now there’s an army under Mike Bass, some even stationed overseas.

Haskell was always a bit fidgety. He invited David Halberstam – the publisher of Sports Broadcast Journal – and me to Kutsher’s Country Club one summer to help promote the Maurice Stokes Charity Basketball Game. Cohen was like a mother-hen looking over us, making sure we followed details, and that all post-game calls to news outlets were completed. A good learning lesson for all. Yes, phone calls from landlines. Mass emails were a wild fantasy then. So were cellphones.

And believe me, it wasn’t like the desk-people at local newspapers were waiting with bated-breath to get a game story in middle of the summer of an exhibition basketball game.

The game, since discontinued, was held at the Monticello, NY resort to raise monies for NBA players in need, and to recognize the late Stokes who played for the Cincinnati Royals (now Sacramento Kings). Many NBA stars and coaches attended, including the iconic Red Auerbach.

During the 1955-56 season, Stokes’ rookie year, he led the league in rebounding at 17.4 per game. In March, 1958, while driving to the basket, Stokes was knocked unconscious. Reports indicated that he was helped off the floor with smelling salts. Sign of the times then: The league had little medical help, if any at the venue. A few days later Stokes suffered a seizure and was permanently paralyzed.

And then there was the master promoter himself, Alan J. Finkelson. Alan and his thick cigar were inseparable. Most sports people in South Florida in the 60s and 70s knew Alan. The late George Steinbrenner was close with Finkelson who was often a guest of the Yankees’ owner at the training facility in Fort Lauderdale. He and I met when I worked in Florida in the late 70s and where he was Vice President, PR for the Pompano Park Harness Track.

I learned the art of creating news from Alan. When I ran PR at Monticello Raceway in upstate New York, I continued the tradition of craziness by having two elephants race at the track. Finkelson would do so  between a man and a horse.

And in the colleges, how can I forget Jay Horwitz, later the longtime Public Relations Director for the New York Mets. He first earned his keep promoting sports at NYU and later at unknown Fairleigh Dickinson. All these men had one thing in common. The ability to sell their wares through the events they were promoting and doing so creativity. At FDU which couldn’t draw flies for any sporting event, Jay found a one-armed soccer player and sold the story to one or two of the New York dailies. When else would FDU get a featured story in one of the NY newspapers? Otherwise, FDU for sure would have trouble making the agate!

That takes us to today’s PR honchos. The ability to sell stories and ideas is a disappearing art. PR folks of years ago have turned into no more than service people. Their roles today are to fill space on their own websites, and grant media credentials to cover an event. Is there a creative mind in the house?

I write for the Brooklyn Daily Eagle along with my Fox Sports Radio assignments nationally. Recently, I sent a clipping to the sports information office at Brooklyn College, requesting that they send me info for possible story ideas. The response I received: “Well, we have stories on our web page, you can check it from-time-to-time.”

I had the same reaction after hearing this as Charlie Callahan must’ve had after his office wall was painted.

I think of Unswerving Irving Rudd, as he was known, the publicist for the Brooklyn Dodgers, and Red Patterson, who had the job for the Yankees. They were indeed characters, and we need them. Thanks for this.

Good stuff from Andy. Remember well the Stokes game that he referred to. I called the play-by-play on radio and the noted NBA columnist Peter Vescey was my color commentator. Peter himself was former Sports Info Director at Hunter College, my alma mater along with David and Andy. I believe Andy succeeded Peter in the SID role. Regarding Haskell Cohen at the Stokes game, I recall he was displeased that Vescey was going to work the game on radio with me. Not only was Peter not a cheerleader for the NBA, his columns in the NY Post could be critical… Read more »