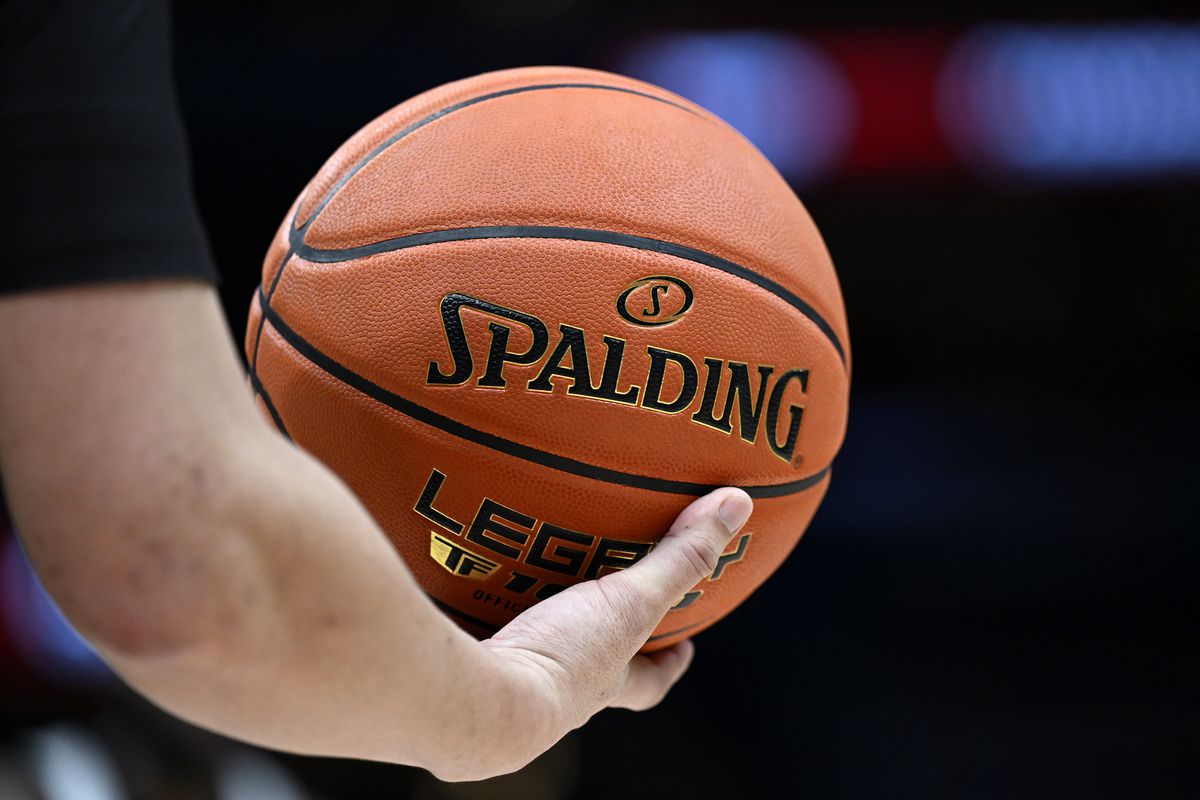 The Round of 64 concluded yesterday with 16 more games in the books. Figure that the unpredictable nature of the NCAA Tournament is likely to continue. Four new broadcast teams took to the microphones today, with Harlan, Nantz, Dedes and Byington providing the play-by-play throughout the day of action.  The day saw its fair share of exciting matchups, upsets and unique broadcasts, making for a great day of college hoops.  Here were some of the highlights.

This close game between unlikely opponents was highlighted by the familiar broadcasting pair of Kevin Harlan and Reggie Miller.  Throughout the action, Miller provided great analysis to the on-court action while Harlan’s signature play calling style brought excitement to what was happening on the floor.  Chattanooga’s leading player Malachi Smith was a main point of discussion amongst the broadcast crew, bringing up his unique scoring ability that propelled their team to holding the lead for nearly the entire game.  Harlan’s energy was infectious as Illinois took the lead in the final minutes, making this game very memorable.

Coach K’s final dance began with one of the all-time Blue Devil greats Grant Hill providing color commentary alongside Nantz, who will be broadcasting for the entire tournament.  Throughout the game, Nantz, Hill and Raftery commented on the excellence of Duke’s ability to transition from defense to offense, led by their skill in creating turnovers.  While Paolo Banchero is the Duke forward who is receiving the most NBA draft attention, the broadcast crew made sure to give attention to other Blue Devils such as Jeremy Roach.  Hill’s comments of CSU Fullerton having not played this athletic of a team rang true as this game remained one-sided.

To begin this game, Debbie Antonelli mentioned that to stay competitive with a defensive-oriented LSU team, the Iowa State Cyclones will need to match their length in the interior.  To combat this strength from the Tigers, the Cyclones hit a barrage of three-pointers, with Spero Dedes building energy as each shot fell.  LSU’s Darius Days was a key player for the Tigers that Antonelli pointed out was on a 5-0 scoring run by himself, bridging the gap in the score.  Every shot mattered in this low scoring affair, and it was the three-point shots from Kunc, Brockington and Hunter that propelled the Cyclones to winning this contest.

This game, despite being dominated by the one seeded Arizona Wildcats, color commentators Smith and Johnson provided detailed analysis of what made their team so successful.  The Arizona machine was running based on the success of Bennedict Mathurin and Christian Koloko, who happened to be the two leading scorers.  Lisa Byington’s play-by-play calling of this game was effective, providing great stats to complement the action on the court, and the analysis from the color commentators.  All in all, this broadcast did a good job keeping a one-sided game entertaining to watch and listen to.

Harlan did a great job building hype for Houston’s Kyler Edwards, who had a great 25-point performance. Beyond Edwards, however, Harlan, Miller, and Bonner brought great enthusiasm to each play, not shying away to express their genuine reaction to certain plays.  Harlan’s signature cadence and delivery were in full effect, making the action more exciting.  Reggie Miller anticipated that this would be a fast-paced game due to the play style of both Houston and UAB and was correct.  Miller and Bonner’s on-the-spot analysis filled in details of the why and how certain things in the game were happening, such as why UAB was struggling to pass out of the interior.  This game remained one-sided, but Harlan made this one worth the watch.

Bill Raftery provided a good preview of these teams, describing how Davidson throughout the season had a difficult time stopping the three-point shot, which is an area in which the Spartans excel.  Nantz provided commentary that complemented the analysis Hill and Raftery conducted, making for an engaging broadcast.  Nantz’s delivery, while much less animated than Harlan, still did an excellent job hooking audiences to watching more.  Nantz accurately circled back to plays earlier in the game, along with points made by Hill and Raftery.  Combine this with a close game between unlikely opponents that goes down to the wire, and you have a great broadcast.

Spero Dedes early in this game described Colgate as a “little contingent from Hamilton New York”, really building the David vs. Goliath nature of this game.  While Wisconsin guard Johnny Davis was discussed heavily prior to the game, this matchup was dominated in the paint early on with both drives to the basket and post play.  Both teams struggled to hit the three-point shot until the end of the first half, where Johnny Davis truly made his mark.  Antonelli interestingly commented on the Badgers’ ability to pass and cut to the basket, which helped them get past their early shooting struggles.  In the end, the little contingent could not slay the beast, yet the action combined with commentary made for an engaging broadcast.

This matchup was highlighted by the analysis made by Smith and Johnson, making accurate observations about both TCU and Seton Hall.  Early in the game, Smith commented that the Horned Frogs love to swing the ball around and do not rely on three-point shots.  This rang true with the first three pointer being made 10 minutes in the game.  Byington’s addition to this analysis was also intriguing, making great calls on the fly as the action on the floor occurred.  This was not the close matchup that fans were expecting, with the Pirates struggling to keep up in the second half.  Despite this, however, Byington did a good job providing fun calls to the game’s more exciting plays, making for a good game experience.