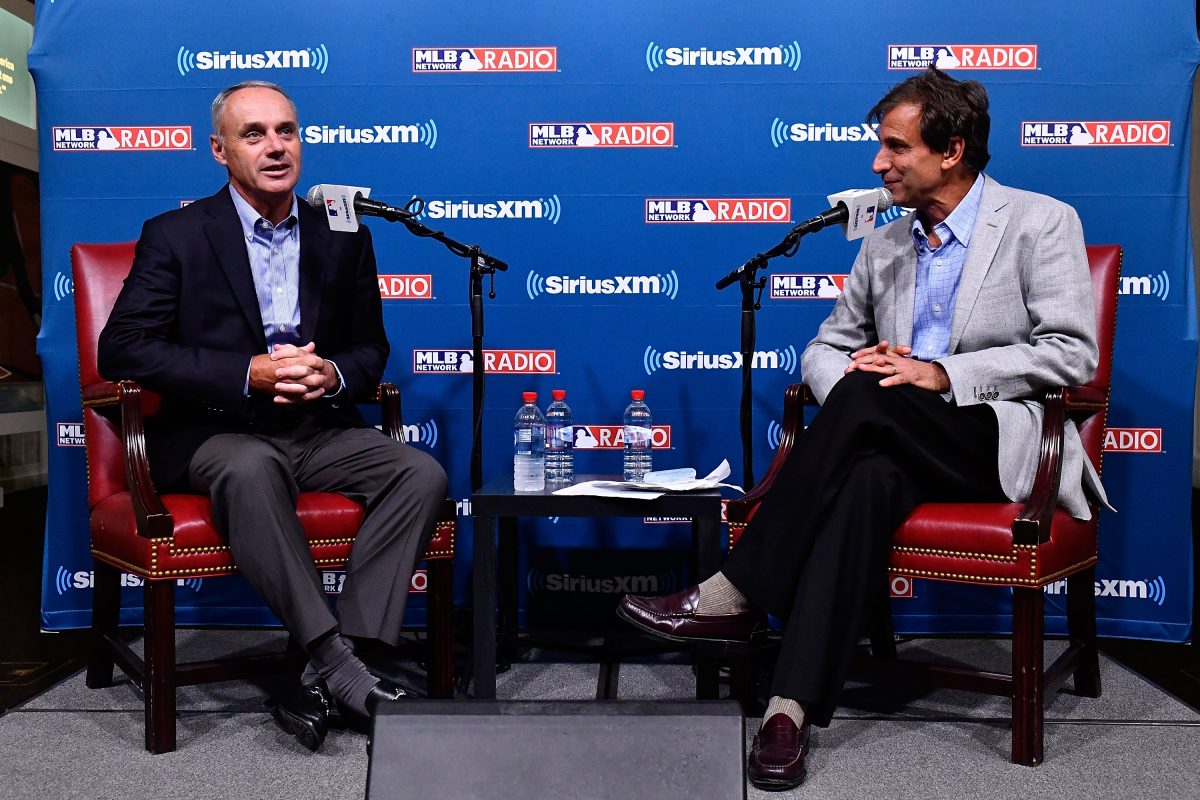 Russo will continue to host his daily all-sports show, Mad Dog Unleashed, every weekday on the channel that Russo launched on SiriusXM in 2008 – Mad Dog Sports Radio.

Mad Dog Sports Radio is available to listeners nationwide on SiriusXM radios (channel 82), on the SiriusXM app, and at home on a wide variety of connected devices and speakers.

Additionally, Mad Dog Unleashed is among a selection of SiriusXM shows that are available to Pandora listeners as podcasts. The Mad Dog Unleashed podcast on Pandora features select content from Russo’s show, including monologues and interviews.

“Oh baby! Four more years, and I couldn’t be happier!” said Russo. “I’ve said it before and I’ll say it again. There’s no place, NO PLACE, better than SiriusXM to do the kind of show I want to do, with the freedom to talk about the topics that I want to cover and the listeners want to talk about. Now we’ll be reaching more fans than ever on SiriusXM and Pandora.”

Mad Dog is known for his epic rants. Enjoy a few of his recent ones, knowing we’ll hear many more over the next four years.

The @MadDogUnleashed breaking down the @Mets travel schedule as only he can! pic.twitter.com/s6FD0XbSI8

ICYMI @MadDogUnleashed went on an epic rant about the @nyknicks! @TheGarden the Mecca of basketball? STOP! pic.twitter.com/BaiWsxwu69

Enough with replay! The @MadDogUnleashed has had it with judgement calls being reviewed! @NBA @cavs #NBAFinals pic.twitter.com/xx22Y4EmOs

In addition to Russo’s new deal, Adam Schein, who has hosted the daily show, Schein on Sports on Mad Dog Sports Radio since 2013, also signed a four-year agreement to remain with SiriusXM. Like Mad Dog Unleashed, Schein on Sports is also among the SiriusXM podcasts on Pandora.

In addition to his work on SiriusXM, Russo hosts his daily TV show, High Heat with Christopher Russo, weekday afternoons on MLB Network.